New research has found the truths behind some of the biggest myths in the car auction process.

A look into auction trends by Car & Classic has found that many beliefs about auctions don’t ring true and that while many people try using tricks and new methods when trying to bid on a car, these don’t often work in their favour.

Tom Wood, CEO of Car & Classic, commented: “There’s no witchcraft when it comes to buying a car at auction, bidding at a certain time doesn’t guarantee you’ll win and a listing being set up a certain way doesn’t mean it’ll necessarily be a bargain. However, these factors clearly make us feel differently about the auction and can impact the way we bid.

“The theories might not be right but understanding them can help those selling their cars to make informed decisions from the very start.”

Here are some of the key myths surrounding buying a car at auction.

Cars that start with a low price sell for more 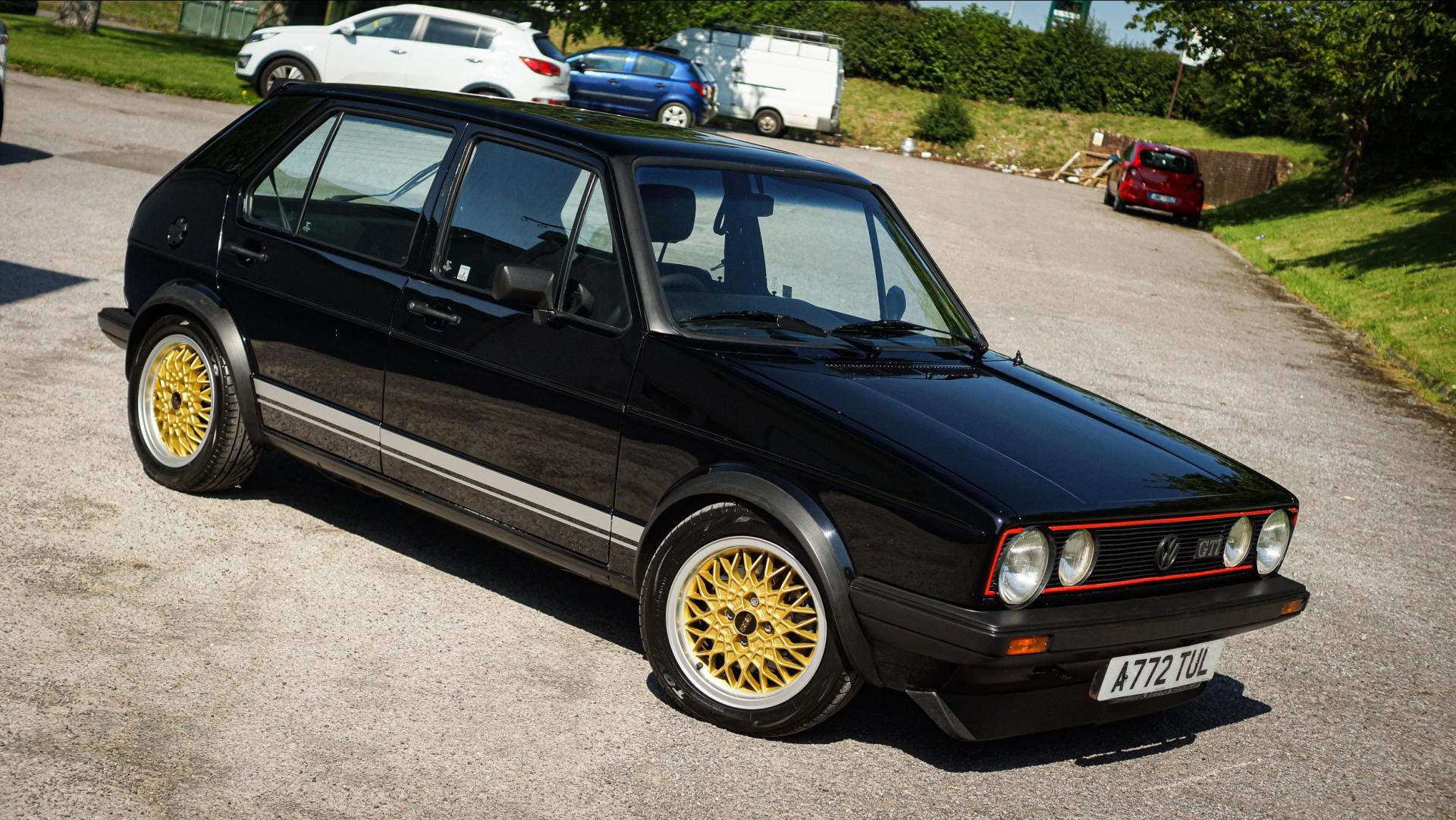 The MK1 Volkswagen Golf GTI has proved popular at auction.

It’s often thought that a car with a low starting price will end up selling for more. However, Car & Classic’s research has found that during auctions – where all cars start from £0 (€0) – this has made little difference to the closing value, having neither a positive nor negative effect on the final price.

Of course, we’ve all seen the headline-grabbing figures of cars selling for millions of pounds. However, Car & Classic has found that the most popular cars have been those that have the largest following, with classics such the MK1 Volkswagen Golf GTI and E30 BMW proving a hit at auction.

Buyers will want to see the car being auctioned off first 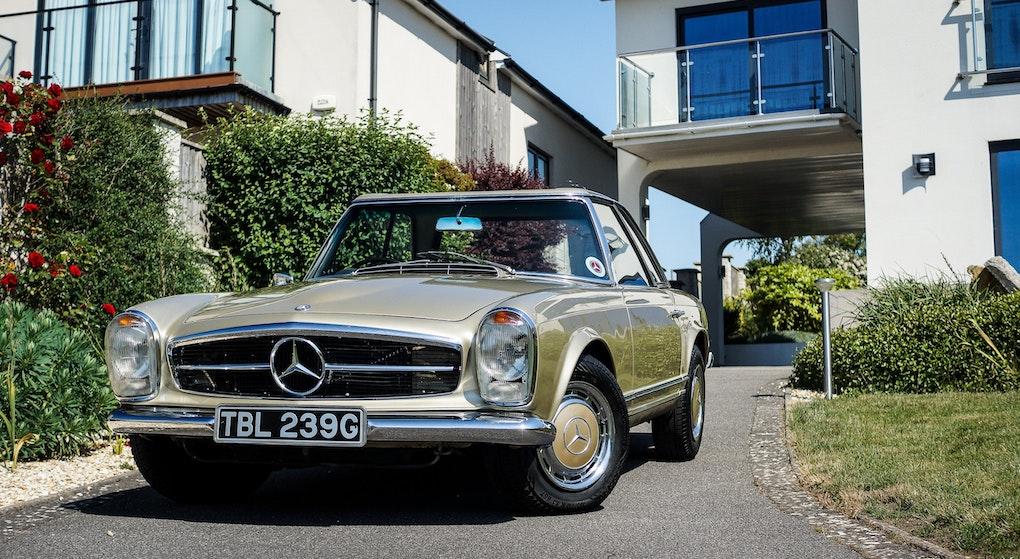 It’s often the cars with the widest following which gain the most bids at auction.

It used to be the case that buyers would want to get up close and personal with a car they were looking to bid on, but large volumes of people have started buying cars after viewing high-definition photos and in-depth listing information.

Calling your car a ‘barn find’ will make it more valuable

The term ‘barn find’ is one which is commonplace in auctions and online buying sites. It’s true that many genuine barn finds exist, but the temptation can be there for people to label it with this even though it’s just been kept in the garage.

However, honesty is always the best policy with auction sites.