The body of a 40-yer-old woman has been found in a rented car that crashed off a cliff into Birguma valley, police have confirmed.

Emergency services were called to Triq John Ayde, Naxxar on Friday morning following reports that a car had crashed off a cliff in a remote spot.

Rescue crews were seen searching the area around the wreck of the Citroen C1, which at some point caught on fire.

Police later confirmed the victim was a woman from Korea, who was living in Balzan and was pronounced dead at the scene.

Farmers said they spotted the car parked at the top of the cliff on Thursday evening.

A police spokesperson said they had been informed of the incident at around 8.15am and were on site together with paramedics and members of the Civil Protection Department.


The car is removed from the cliffs on Friday afternoon 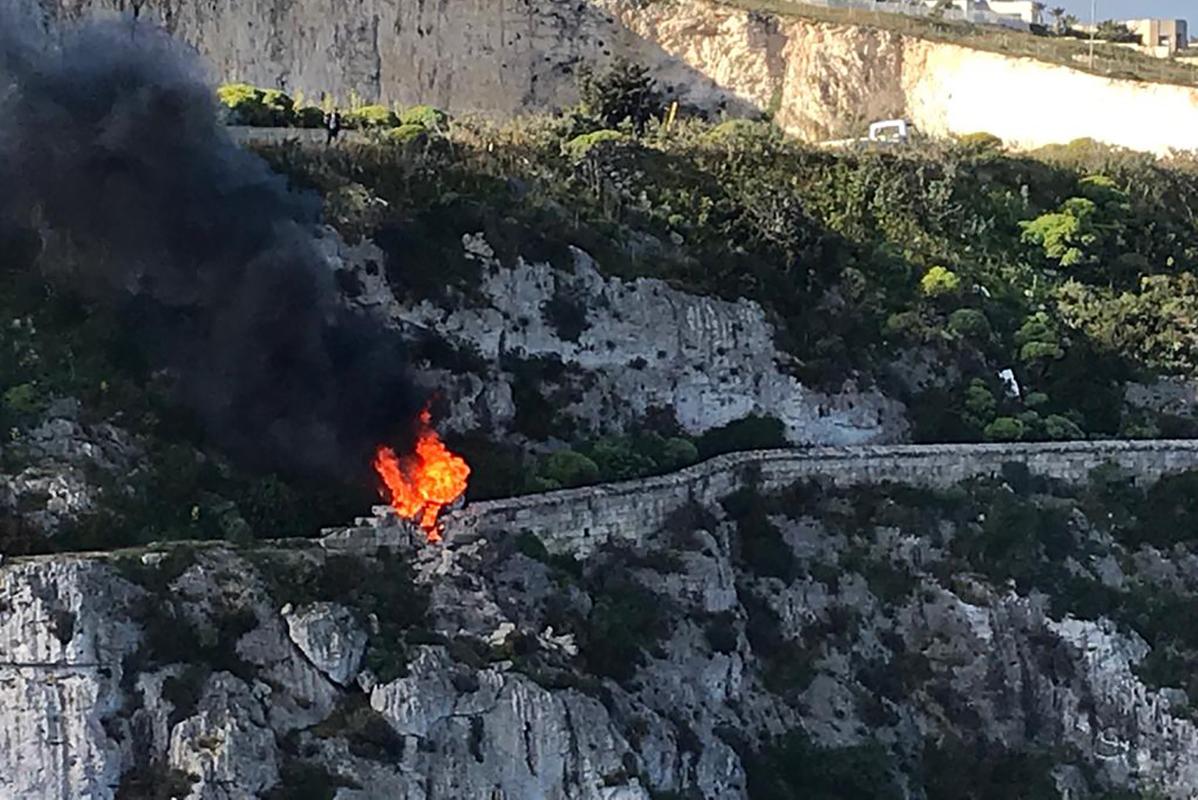