The death has been announced of Maltese Cardinal Prospero Grech, the 94-year-old Augustinian scholar who became the second Cardinal in Maltese history. He had been one of 22 cardinal appointed by Pope Benedict XVI in February 2012.

His death was announced by the Istituto Patristico Augostinianum in Rome, which Cardinal Grech had founded.

He joined the Augustinian Order in 1943, was ordained to the priesthood at the Basilica of Saint John Lateran in Rome in 1950.

Prior to being ordained to the priesthood, while Malta was under siege during the Second World War, Cardinal Grech served as a gunner in the Royal Malta Artillery. He studied philosophy at St Mark's Priory, Rabat, and theology in St Monica's College, Rome. He graduated Doctor of Theology from the Gregorian University, Rome in 1953, obtained a Licentiate in Sacred Scripture from the Pontifical Biblical Institute, Rome a year later.

In 1959, Cardinal Grech was appointed lecturer at the Augustinian Theological College, Rabat. He also served as secretary at the Vatican Vicariate and professor at the Augustine Institute in Rome.

During his time in Rome, one of his duties included dressing Pope John XXIII and Paul VI for liturgical functions.

During the 1963 Papal conclave, he was asked to hear Giovanni Battista Montini's confession a couple of hours prior to his election as Pope Paul VI.

In 1970, together with Fr. Agostino Trapè, Grech founded the Institutum Patristicum Augustinianum attached to the Lateran University in Rome and served as its president between 1971 and 1979. He is a member of the Studiorum Novi Testamenti Societas (SNTS), and member of the Pontifical Biblical Commission.

On Republic Day 2011, he was appointed a Companion of the National Order of Merit. 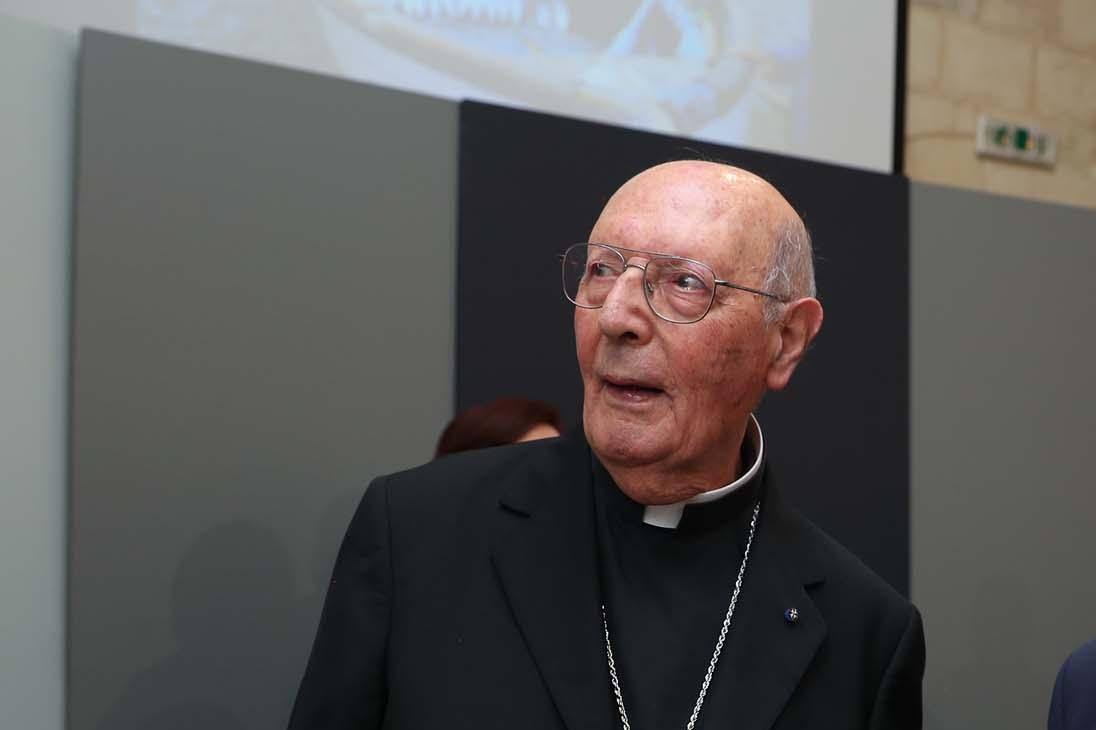 He was last in Malta in October when President George Vella inaugurated an exhibition with photographs he shot over the years.

Fr Alexander Lucie-Smith had said in an article on The Catholic Herald that Cardinal Prospero Grech was possibly "the most intelligent man alive".

Tributes flowed in as the news of his death spread, including from Archbishop Charles Scicluna who paid homage to Cardinal Grech in a Tweet.

The Nationalist and Labour parties also paid tribute to Cardinal Grech. Other messages came from civil society and social partners, including the Malta Hotels and Restaurants Association.

Nationalist MP Ryan Callus, who is in Rome, spoke to Cardinal Grech on Monday morning and the two agreed to meet on Tuesday morning. He said he was looking forward to meeting him to hear about his practical jokes on people.