The Foreign Ministry said they had political talks on pending bilateral issues and global issues, but it did not announce any developments.

Relations have been under strain in the past few months.

In April, Malta turned down a Russian request to use its airspace to fly military aircraft to Venezuela. Russia had said at the time that Malta's decision was 'not friendly'.

In May, the Russian government denied reports that its diplomats had visited Malta to buy tear gas canisters and riot gear meant to be transported to Venezuela.

In mid-July Russia imposed a last-minute veto to block attempts by Malta to get United Nations sanctions on suspected fuel smugglers Darren and Gordon Debono.

In August, oil analytics firm Vortexa said it has spotted a new trend in ship-to-ship transfers of Russian oil bound for Venezuela. It said up to 435,000 tonnes of products have been transhipped off Malta.

Meanwhile, concerns have been voiced about the number of Russians buying Maltese passports. By early 2017, 258 rich Russians had been granted a Maltese passport. Their number is believed to have increased since.

The Foreign Ministry said that during his Moscow visit, Mr Abela also met former Soviet leader Michail Gorbachev, with whom he recalled the superpower summit in Malta 30 years ago, credited with having ended the cold war. 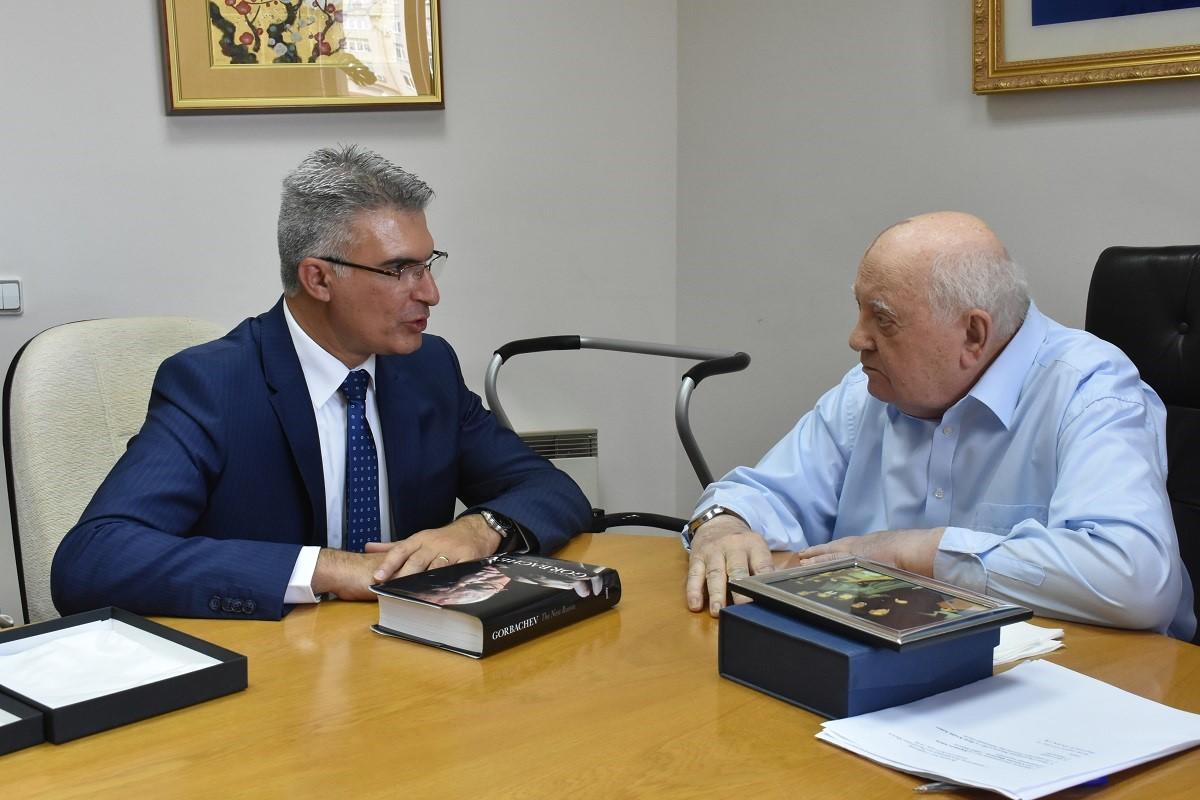 Mr Abela visited works ahead of the opening of a new Corinthia hotel in Moscow and was also present for the inauguration of an exhibition of a recently-restored 18th century portrait of Empress Catherine the Great of Russia that normally adorns the Ambassadors’ Room of the Presidential Palace in Valletta.

The portrait was a result of one of the earliest diplomatic exchanges between Malta and Russia.

Amy Sciberras and Christopher Grech wrote in the latest edition of the Sunday Times of Malta that according to Henry Seddal, writing in 1870, the Russians had, from the earliest days of the Russo-Turkish War of 1768-1784, wanted to take hold of Malta. They sent agents to the island to investigate Maltese reaction to a takeover. The agents’ conclusion was that the Maltese, being fervently Catholic, would not accept a sovereign of the Russo-Greek faith, and so the mission was dropped. Seddal believed that the Grand Master was never aware of these Russian soundings.

It seems that relations between Russia and the Order remained strained until Grand Master Emmanuel de Rohan took the initiative when he sent Captain Antonio Psaro, a Greek soldier acting as Russian chargé d’affairs in Malta, to deliver diplomatic gifts to Empress Catherine.

When Psaro reached the Empress in 1787 she was visiting the Crimea. Among the Grand Master’s gifts was an arrangement of artificial flowers, which has been interpreted as being a fine display of ganutel. It has been suggested that the arrangement incorporated symbols of peace – thus suggesting some form of rapprochement between Russia and the Order of St John.

The Palace portrait is dated 1787; however, it seems it did not arrive in Malta until early 1790. Grand Master de Rohan’s letter of thanks is still preserved in the Archive of Foreign Policy of the Russian Empire in Moscow. 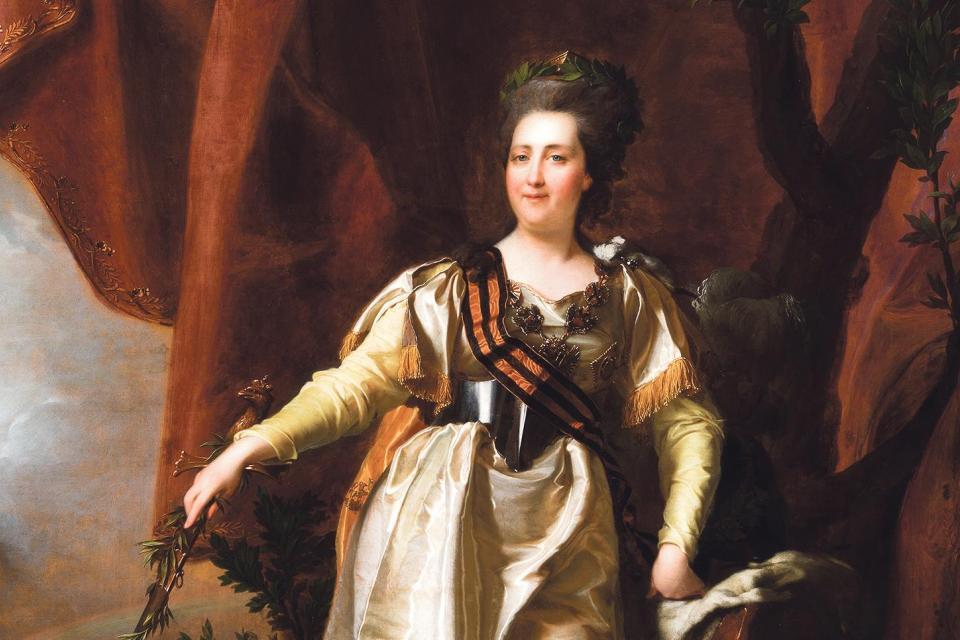 The portrait of Catherine the Great.