The murder, on Monday, has attracted worldwide interest. 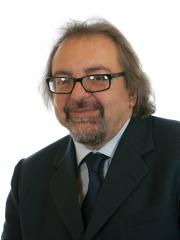 The senator said in a statement that this murder had a lot of sinister shades.

It was not tolerable that a state like Malta became prosperous by favouring mafias and organised crime, he said.

“If we allow this to pass, we will become accomplices to what has happened. So far, neither the European Union nor Italy has made any reaction of note.”

Mr Giarrusso said the Maltese government had a lot to answer for on the assassination of the journalist and the investigations that followed, which were being conducted in a superficial manner.

“The government should resign not because it was accused of corruption and was under a magesterial investigation but because of its indirect complicity by not taking action to prevent this homicide,” he said.