Malta has seized a massive shipment of an unofficial Libyan currency believed to have been destined for military strongman Khalifa Haftar who is leading an offensive south of Tripoli.

Sources involved in the country’s national security sector confirmed that two 2,000-cubic-foot containers packed full of the recently-introduced currency were discovered at the end of September when the shipment stopped in Malta. 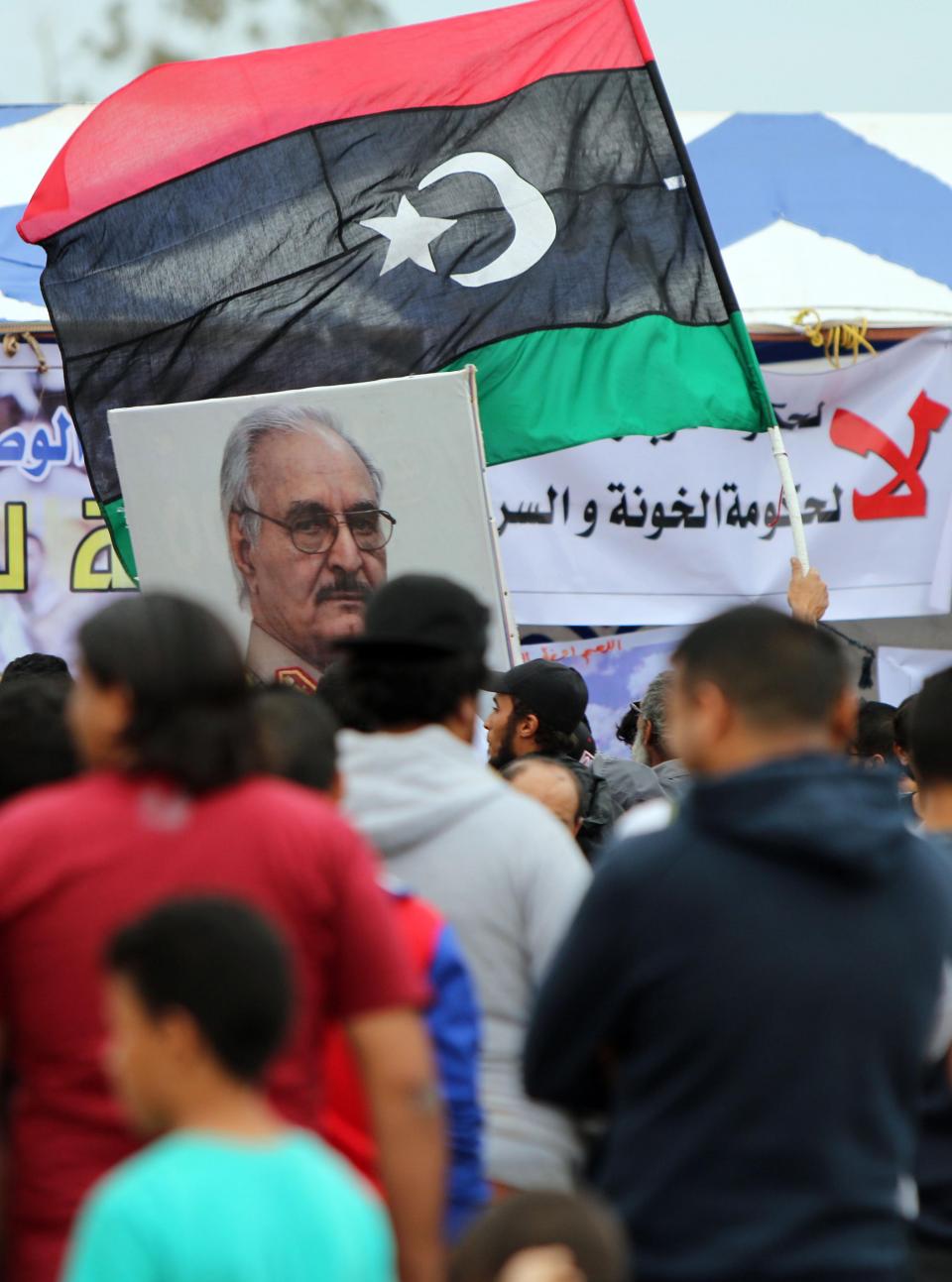 The cash is thought to have originated from a Russian-owned mint, which has been printing money for the unrecognised Libyan government, based in the eastern city of Bayda.

War-torn Libya has two governments: the internationally-recognised Government of National Accord (GNA), which is based in Tripoli to the west, and the Interim Government, sited in Bayda to the east.

The eastern government is dominated by Field Marshal Haftar, who leads a force called the Libyan National Army (LNA), which, last April, launched a bloody offensive on the capital. The attack has, so far, left at least 1,000 people, including about 100 civilians, dead and displaced 120,000 more.

The operation was not about international politics

Most Western nations, including Malta, recognise the GNA in Tripoli, led by Fayez al-Sarraj, who visited the island in May to rally support weeks after the LNA launched the war for Tripoli.

Since 2016, the eastern government has printed billions of Libyan dinars in Russia, a large part of which has been used to bankroll the LNA and its war efforts.

Security sources familiar with the situation say the cash has been spreading like wildfire and has now become impossible to control.

The seizure of the undisclosed sum of cash by the Maltese authorities, acting on the back of what sources described as “high-level intelligence”, has been interpreted by political observers as a move that “will go down well with America but not with Russia”. 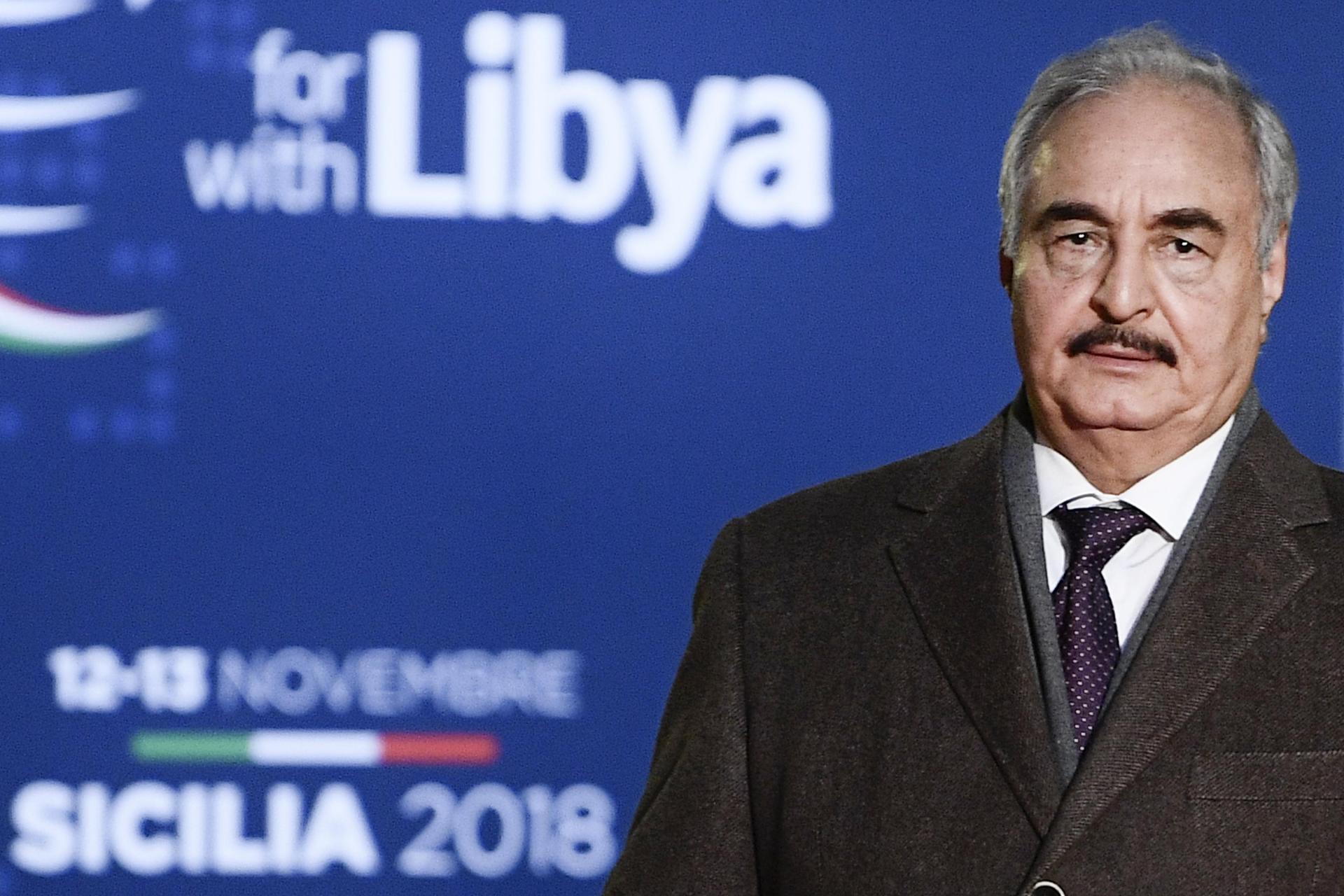 A senior source involved in coordinating the seizure, told Times of Malta the operation was “not about international politics”.

“I would not interpret this as ‘anti-Russia’ but as ‘pro-legality’. This was about Malta enforcing UN resolutions on Libya, which we have signed up to and backed all along,” the source said.

Nonetheless, the recognised Central Bank in Tripoli has so far failed to declare the Russian printed notes as illegal, so it is unclear under which legal framework the seizure was made.

Over the years, Field Marshal Haftar made several trips to Russia and has been welcomed on a Russian aircraft carrier off Libya.

However, Moscow is reportedly a supporter of the LNA, both politically and militarily.

Malta’s own relationship with Russia has taken an icy turn in recent months.

Back in April, the island had turned down two requests made by the Russian government to be granted permission for military aircraft travelling from Syria to Venezuela to fly over Maltese airspace.

Shortly after that, Malta reportedly also refused to allow a Russian warship to stop over.

The Russian government described these developments as “not friendly”, saying it would take this into account when dealing with the country in future. Then, in July, Russia blocked an attempt by Malta to place alleged oil smugglers Darren Debono and Gordon Debono on a UN sanctions list with a last-minute veto.

Although Foreign Affairs Minister Carmelo Abela travelled to Moscow to hold talks with his Russian counterpart, relations were this week described by a senior government source as being “uncomfortable”.

Questions sent to the government were not answered by the time of going to print.