MTA chief Gavin Gulia will be taking over former minister Edward Scicluna's seat in Parliament after emerging the winner in a  casual election on Tuesday.

Azzopardi was initially considered the front runner based on his performance in the election when he obtained 2,179 votes. However, he only got 1,028 of Scicluna's votes and was eliminated from the race following the first count on Tuesday.

The result must have led Labour to sigh with relief as it saw Azzopardi as problematic, believing he may not toe the party line.

At the counting hall, Azzopardi was being assisted by independent candidate Arnold Cassola, who, from time to time, flagged dubious votes and asked to see them properly. 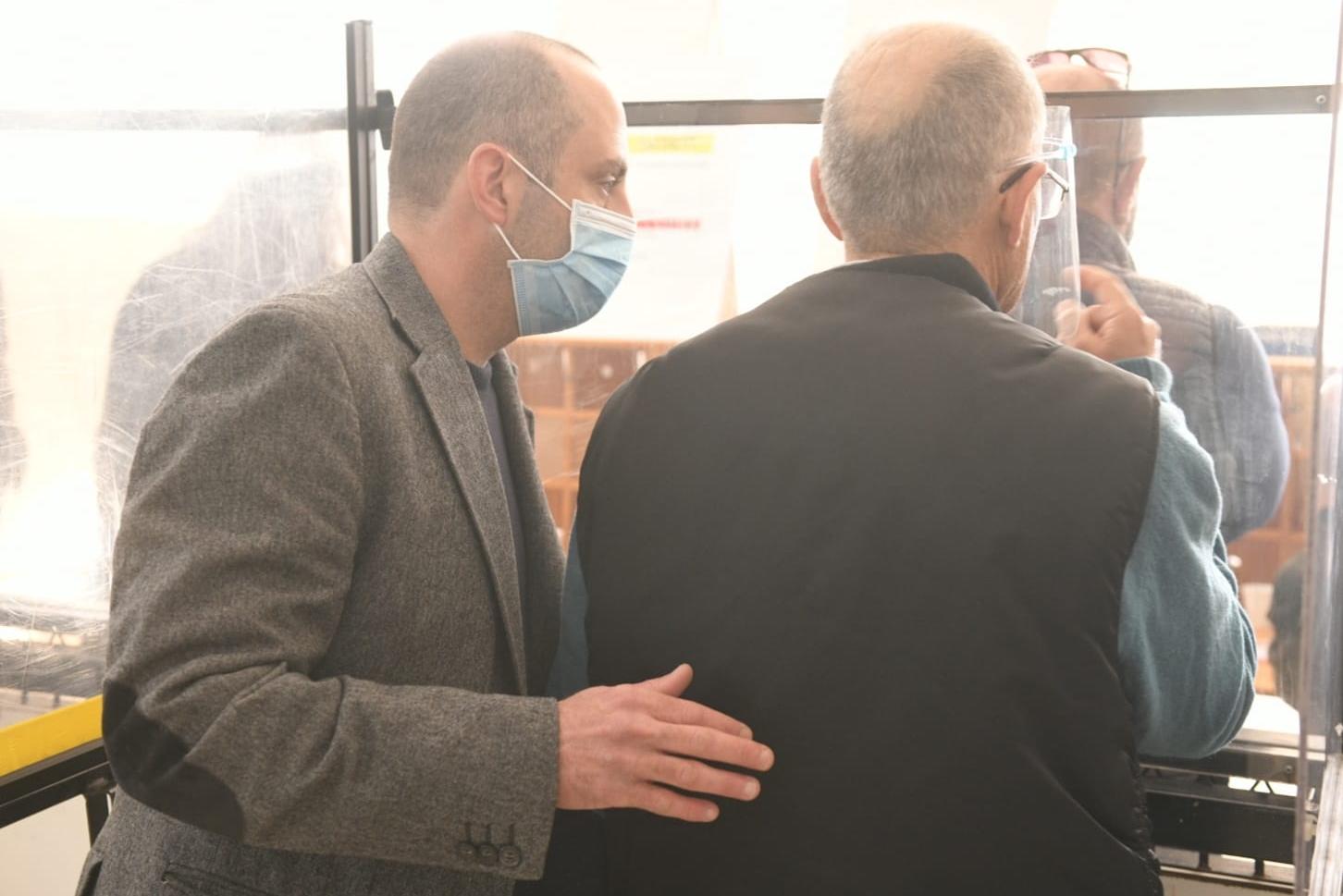 Last week, Times of Malta revealed Azzopardi is a lifetime member of the Nationalist Party and has been a paid-up member for some time. According to sources, the former mayor joined the PN when he was moved away by Labour to make room for the election of current Rabat mayor Sandro Craus.

The seat being contested was vacated by Scicluna who has been appointed governor of the Central Bank.