Six priests and two lay persons have had substantiated claims of child abuse made against them in the last two years, according to the Catholic Church in Malta's safeguarding commission.

All eight were reported to the authorities and had "restrictions placed upon their pastoral duties" following an investigation, according to two annual reports on complaints of abuse published on Thursday.

In all, 53 complaints of abuse were made against diocesan priests, religious priests or lay people in 2018 and 2019. More than half of those, 35, were allegations of abuse against minors.

What were the complaints?

In 2018, the Church took action against six people after the commission deemed the claims of abuse against minors were substantiated, the report said.

Of these, four were sexual abuse cases: two involved diocesan priests in Gozo, one involved a religious priest and a fourth was a diocesan priest, whose case has already been investigated by a court abroad.

The two remaining cases involved lay persons, one for physical abuse and another an allegation of emotional abuse and "poor practice" .

In 2019, a further two complaints against religious priests were held up: one for physical abuse and one for sexual abuse.

Head of the Commission for the Safeguarding of Children and Vulnerable Adults, Andrew Azzopardi said the Church had been proactive in reporting cases.

He said: “The Church over the past few years has shown that the only way to truly support and empower victims of abuse is by facing this scourge in a transparent way.” 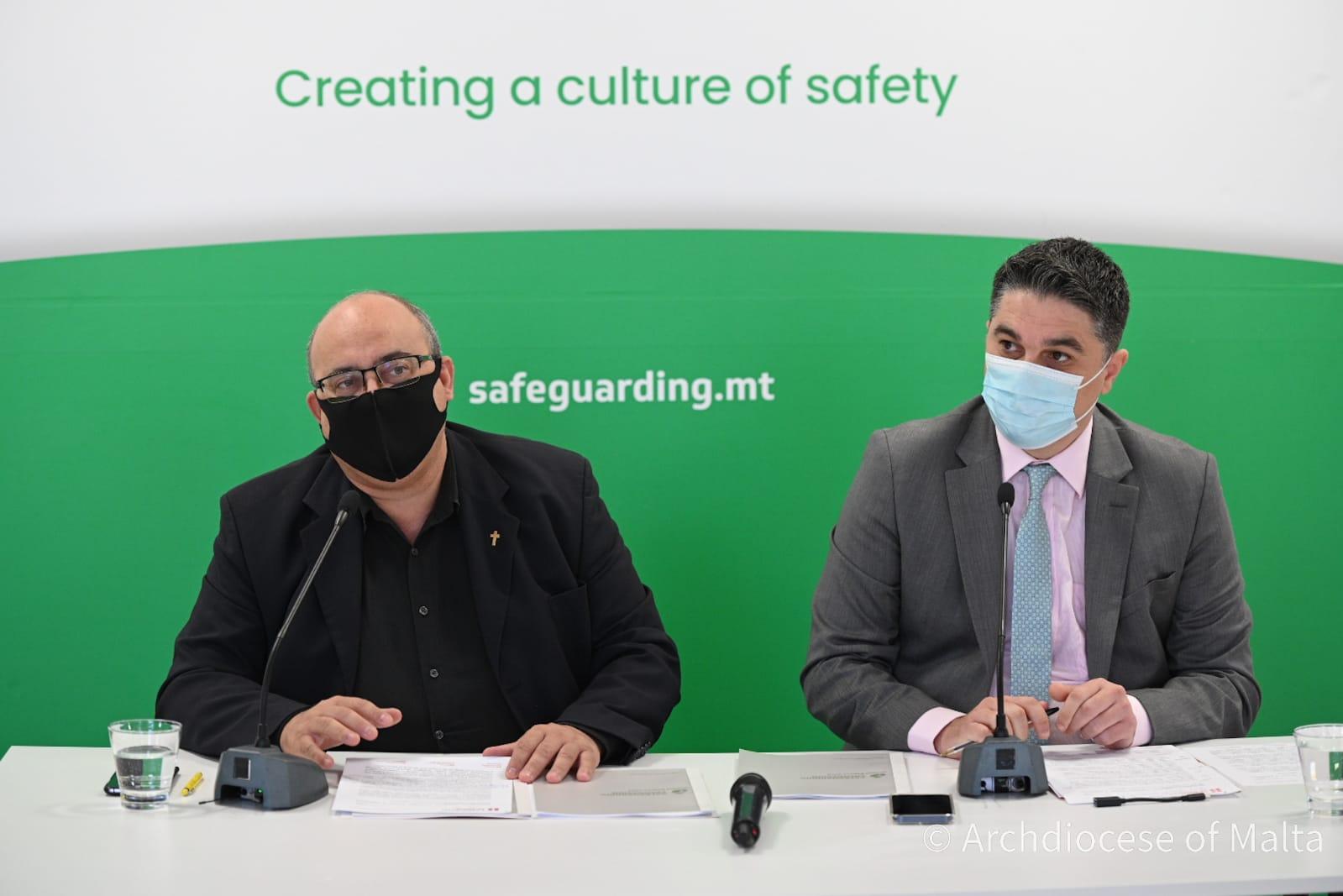 Rev Antoine Farrugia (left) and Andrew Azzopardi (right) brief the media on the results of the reports. Photo: Jessica Arena

How were the complaints dealt with?

Of the 17 assessments concluded, six were substantiated, one was judged as a matter of poor practice, four were judged to be unfounded, two were unsubstantiated, one involved a party who was not Church personnel and three were referred to third parties as they were not a safeguarding concern.

Of these, the Commission was able to conclude eight assessments in relation to minors. Two were substantiated, two were unsubstantiated and one did not involve Church personnel. One complaint was received where the person was deceased and in two cases the individual concerned could not be identified due to a lack of information.

In the case of vulnerable adults, the Commission concluded three assessments, two of which were unsubstantiated and one which proved to be unfounded.

What action has been taken?

Azzopardi said some 966 teachers, catechists, priests, religious, seminarians and Church volunteers received safeguarding training in 2018 and 2019, while 4,451 people received clearance to work with minors through the Commission’s verification.

He said the commission spearheaded a new certificate in safeguarding children and young people, launched by the University of Malta last October.

“The Church is proactive in reporting cases to the police or social services to ensure that allegations of abuse are also investigated by the competent civil authority,” Azzopardi said.

He recommended a central authority to facilitate information sharing between organisation on people who may pose a risk to children and vulnerable adults should be set up.