Masks may still be the crucial accessory, but Paris Fashion Week roars back to life from Monday with live runways shows after a long pandemic pause.

Dior, Chanel, Hermes and Louis Vuitton are among the biggest names hosting shows in the flesh at one of fashion's biggest diary events of the year, which runs to October 5.

"We are overjoyed at their return and the presence of the other big brands," Pascal Morand, head of France's Federation for Haute Couture and Fashion, told AFP.

"We feel this appetite for the physical, for the show," he added.

The live shows follow similar returns at London, Milan and New York fashion weeks this year, after much of the designer world moved online last year thanks to COVID.

But as a reminder that the pandemic is not yet over, face coverings will be compulsory at all the shows this week in Paris. 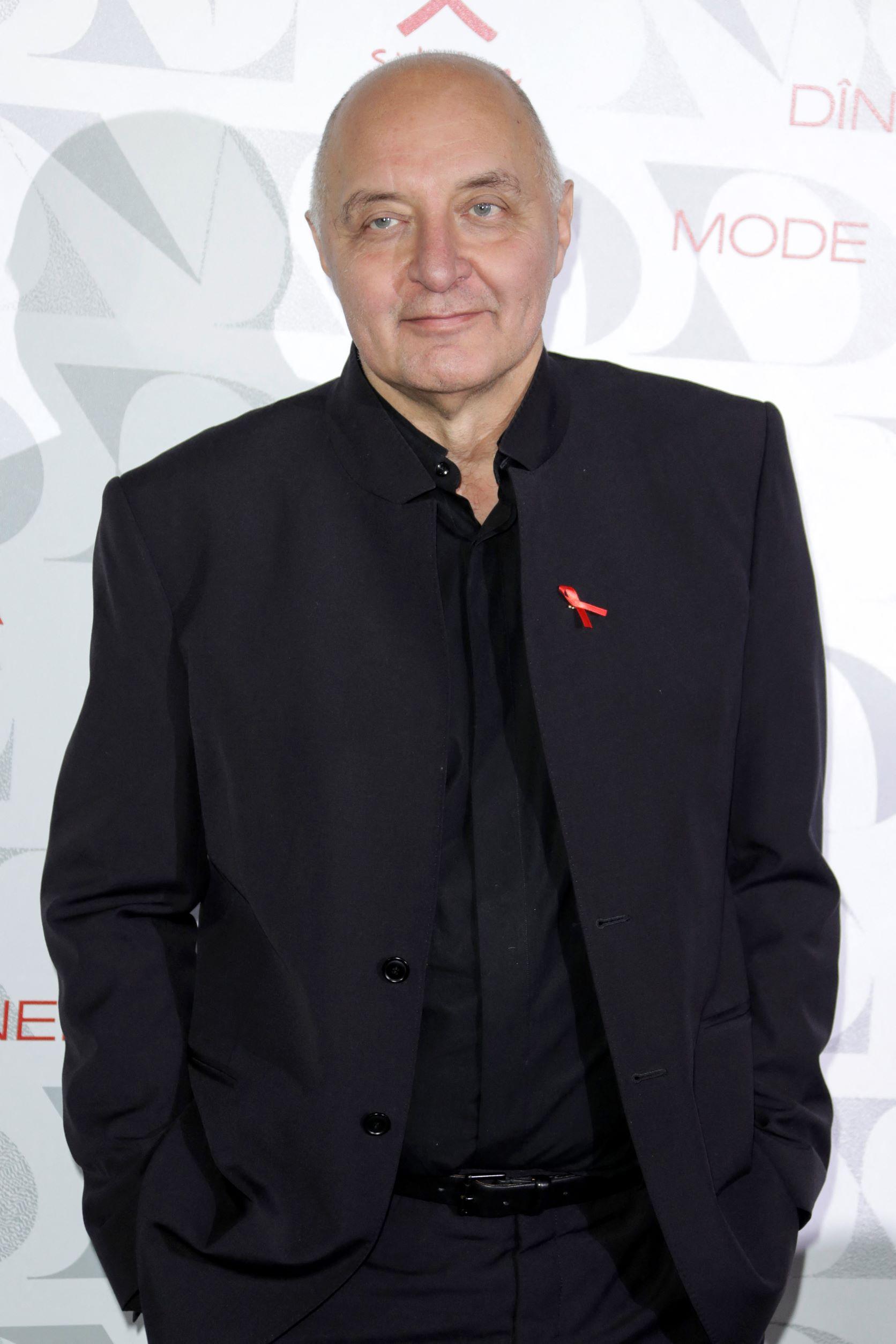 And a majority of the 97 houses registered for Paris Fashion Week - some two-thirds – are sticking to online presentations for their women's spring-summer 2022 collections.

Which big names to expect?

Others were eager to be back on the runway.

Givenchy will hold its first real catwalk presentation by its new American artistic director Matthew Williams, who has brought an element of street style to the historic French brand.

Nigerian Kenneth Ize, a favourite of supermodel Naomi Campbell, will kick things off on Monday with a show at the Palais de Tokyo.

Among the other names to watch are Balenciaga, which recently made waves with its controversial all-black, head-to-toe covering worn by Kim Kardashian at the Met Ball in New York.

Saint Laurent is also back with a live show, despite being the first major label to quit the Paris Fashion official calendar when the pandemic hit.

The storied French house was rebelling against the frenetic pace of the fashion calendar, which had led several big names to rethink their strategies even before the pandemic.

Among those still absent is Celine, whose artistic director Hedi Slimane has argued that the traditional calendar was "obsolete" in the age of social media.

Off-White, the brand of star US designer Virgil Abloh, has not appeared for several seasons.

And Stella McCartney, a major luxury label within France's LVMH group, is also not appearing this week, though it has not given a reason. 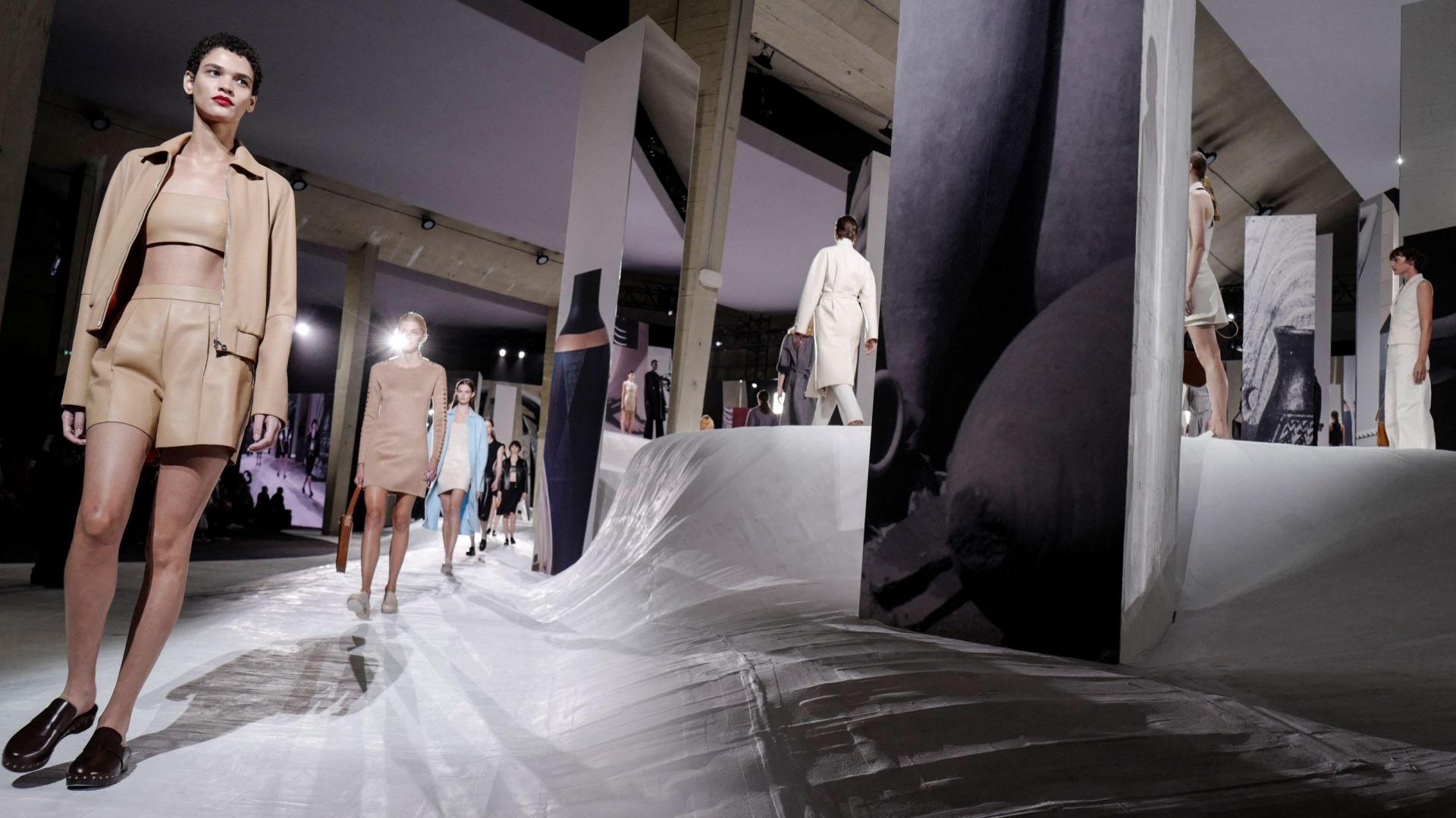 Models present creations by Hermes during the Womenswear Spring/Summer 2021 shows, as part of the Fashion Week in Paris on October 3 of last year. Photo: Lucas Barioulet/AFP

Paris Fashion Week will end with a homage to Israeli-American designer Alber Elbaz, who died from COVID-related complications in April.

Last year's shows were held largely online, though some houses –   including Dior and Chanel – went ahead with limited and distanced live shows during the autumn lull in the pandemic.