Science in the City is celebrating its 10th anniversary on September 30 and October 1.

Over the past decade, the festival has attracted close to 300,000 visitors, 950 researchers, 250 artists and some 1,000 organisations. After a two-year hiatus brought on by the pandemic, Science in the City will be held at Fort St Elmo. which will become a bustling hub of science, fun and creativity, while Sala San Duminku will stage a number of performances for all the family.

With the theme 'Taking Root', this edition is building on the focus of previous years, where the relevance of science and research in everyday life, as well as in active, responsible citizenship, continues to be explored. 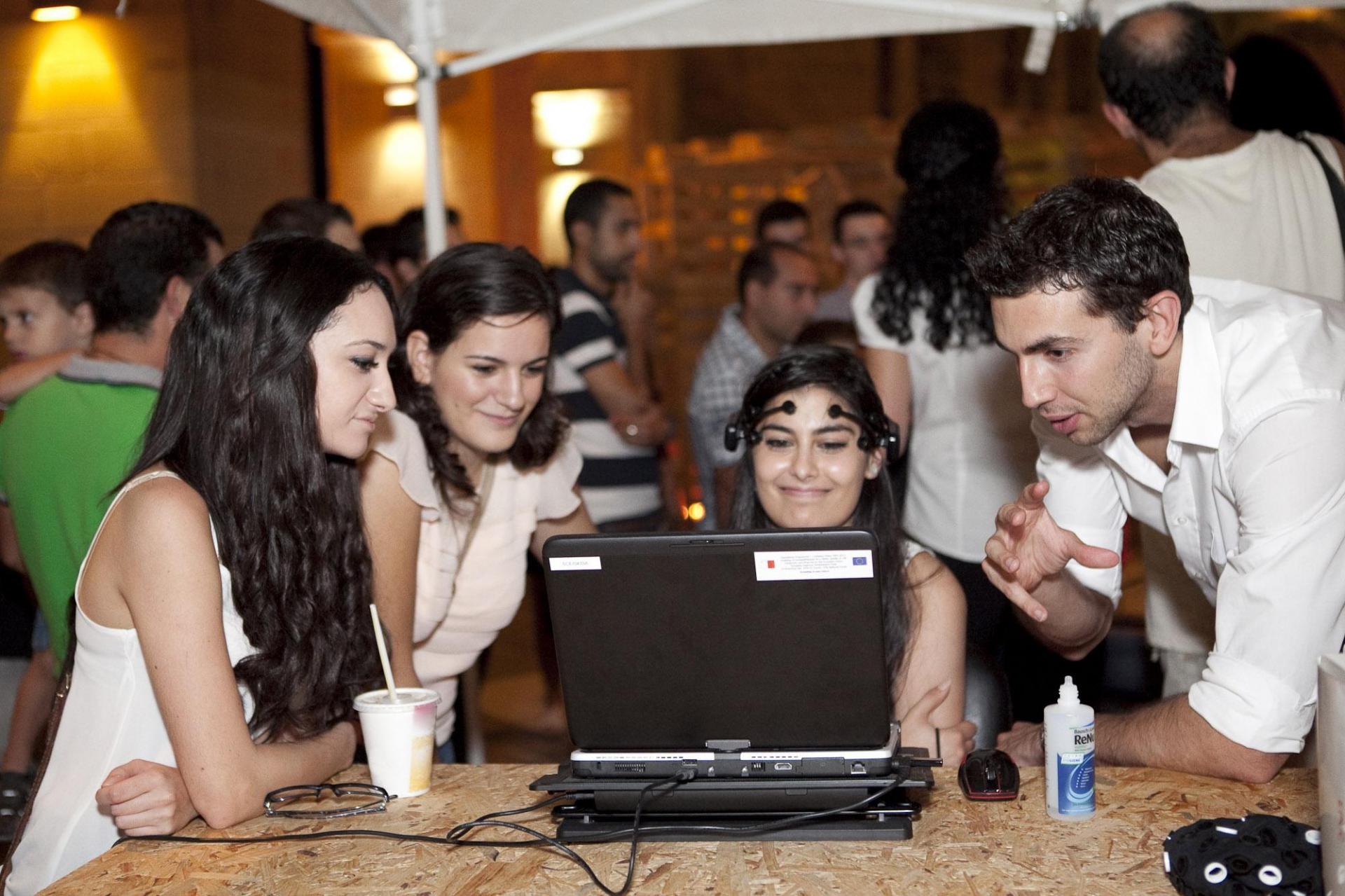 For an entire decade, SitC has built bridges between researchers, artists and communities to organise events that spark curiosity and wonder in those who attend. The goal of what has developed into a hybrid festival is to showcase the importance of critical thinking and STEAM careers in today’s world.

This festival mirrors the goals of the European Researchers’ Night happening in 300 cities throughout Europe on the same days.

Scientists and artists work closely together to encourage audiences to take a more active role in society and in protecting the planet.

For the festival, scientists and artists work closely together to encourage audiences to take a more active role in society and in protecting the planet

This time, the festival is focusing on the communities outside of Valletta, including those of Senglea and the Citadel in Gozo.

Edward Duca, coordinator of the festival, said that “creativity and science continue to underpin the pillars of this national event”. 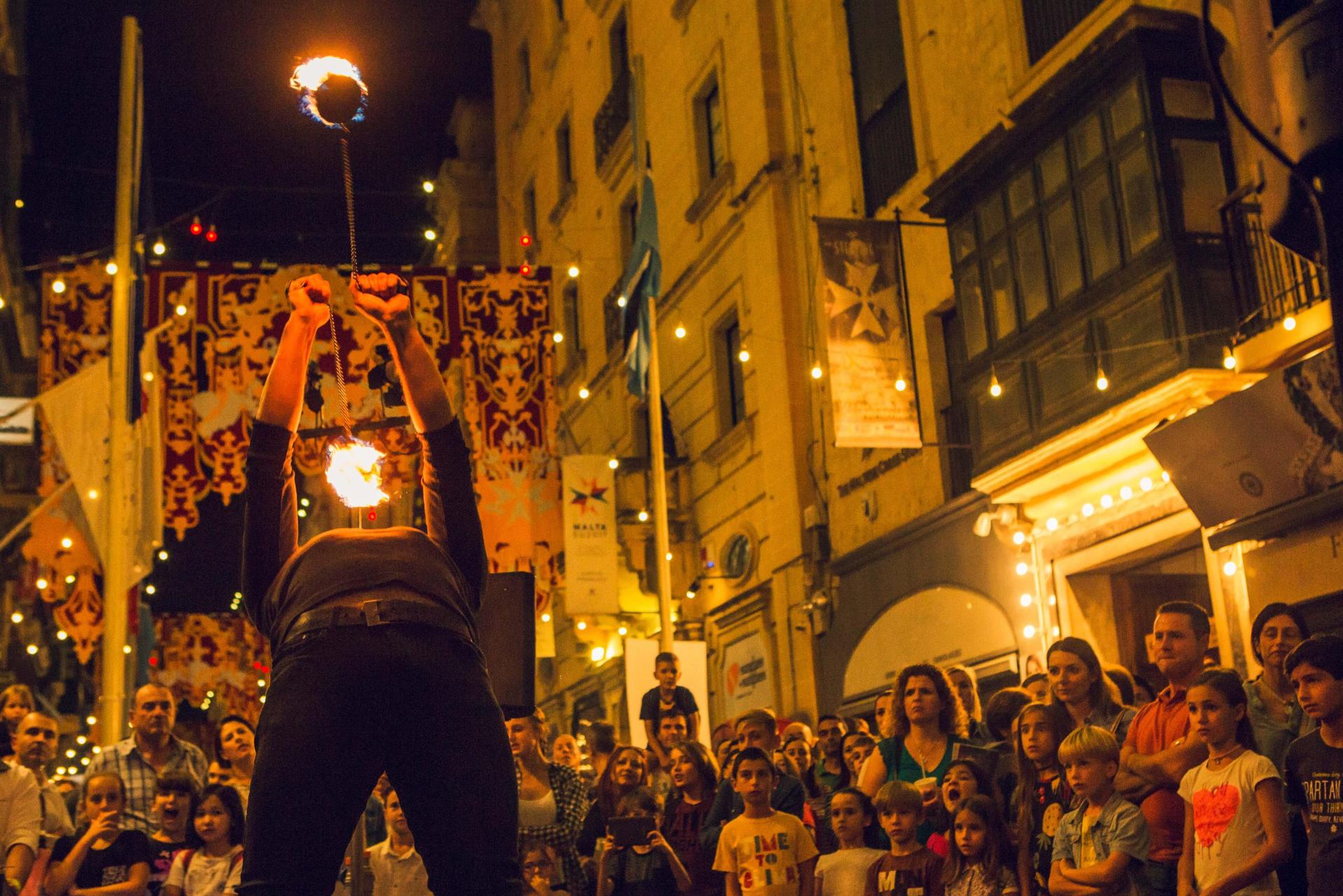 Fire performer at the festival.

Festival manager Karen Fiorini added: “Each activity works towards raising awareness about issues that resonate with the theme; diversity and inclusion, climate change, media literacy, and health, among others. This is reflected in the artistic activities chosen by the team for the festival.”

Events include musician John Hinton's collaboration with Blue Eco Tech Ltd researcher Alexia Massa Galluci, to learn about the superpowers of seagrass and how it can help save the planet from burning, the resulting concert and songwriting workshop will be staged at St Dominic’s theatre. 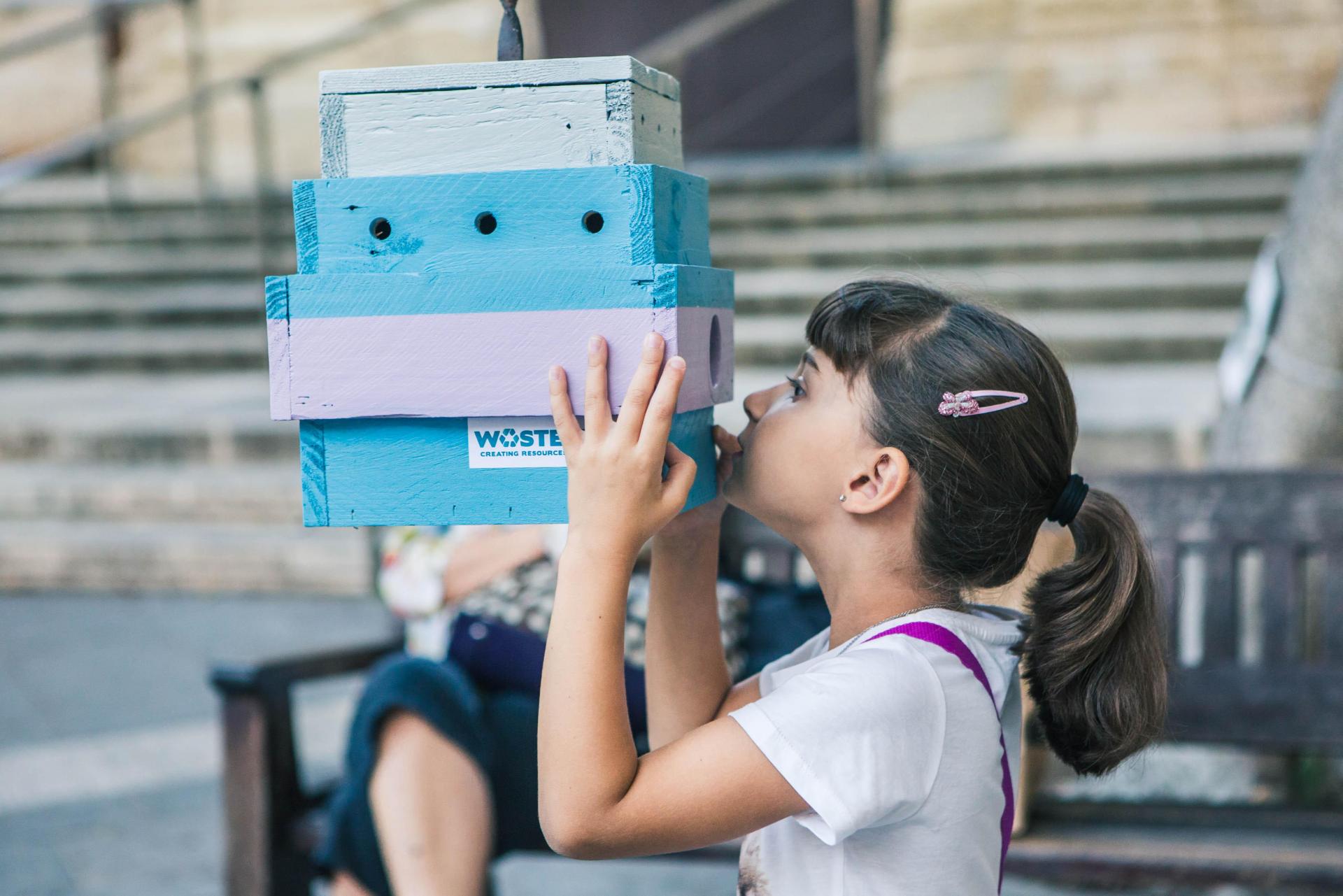 Plastic Planet art work exhibited in a past edition.

Another event consists of choreography by dance practitioners Sandra Mifsud and Douglas Comley working with researchers from Birdlife Malta and youths, to highlight the importance of biodiversity. The dance will be held in Piazza D’Armi, Fort St Elmo, on September 30.

More about the programme of activities will be revealed during a press conference planned for the third week of August.