Central Link roadworks plans have been given the green light by the courts, which on Wednesday turned down an appeal against the €55 million project.

The controversial project had secured planning permission in July, after a long battle by objectors. A group of eNGOs had filed court action against a decision by the Environment Planning Review Tribunal to approve it.

On Wednesday, the Court of Appeal (Inferior Jurisdiction) turned down that appeal, while also expressing disappointment that works on the project had started before it passed its judgment, as though the appeal was “a fait accompli”.

The Central Link project is intended to alleviate traffic congestion in Attard's village core, and stretches from the Mrieħel bypass to the foot of Saqqajja Hill on the outskirts of Rabat, incorporating new lanes, junctions and other infrastructure.

"The only thing I can say about this decision is that it shows how right we were to defend this project that will ultimately have benefits for the environment as well as alleviating traffic," he said at a press conference on Wednesday.

Lawyer Claire Bonnello, who is representing the NGOs which filed the appeal, said they are currently considering further legal avenues "to counter this car-centric unsustainable project". 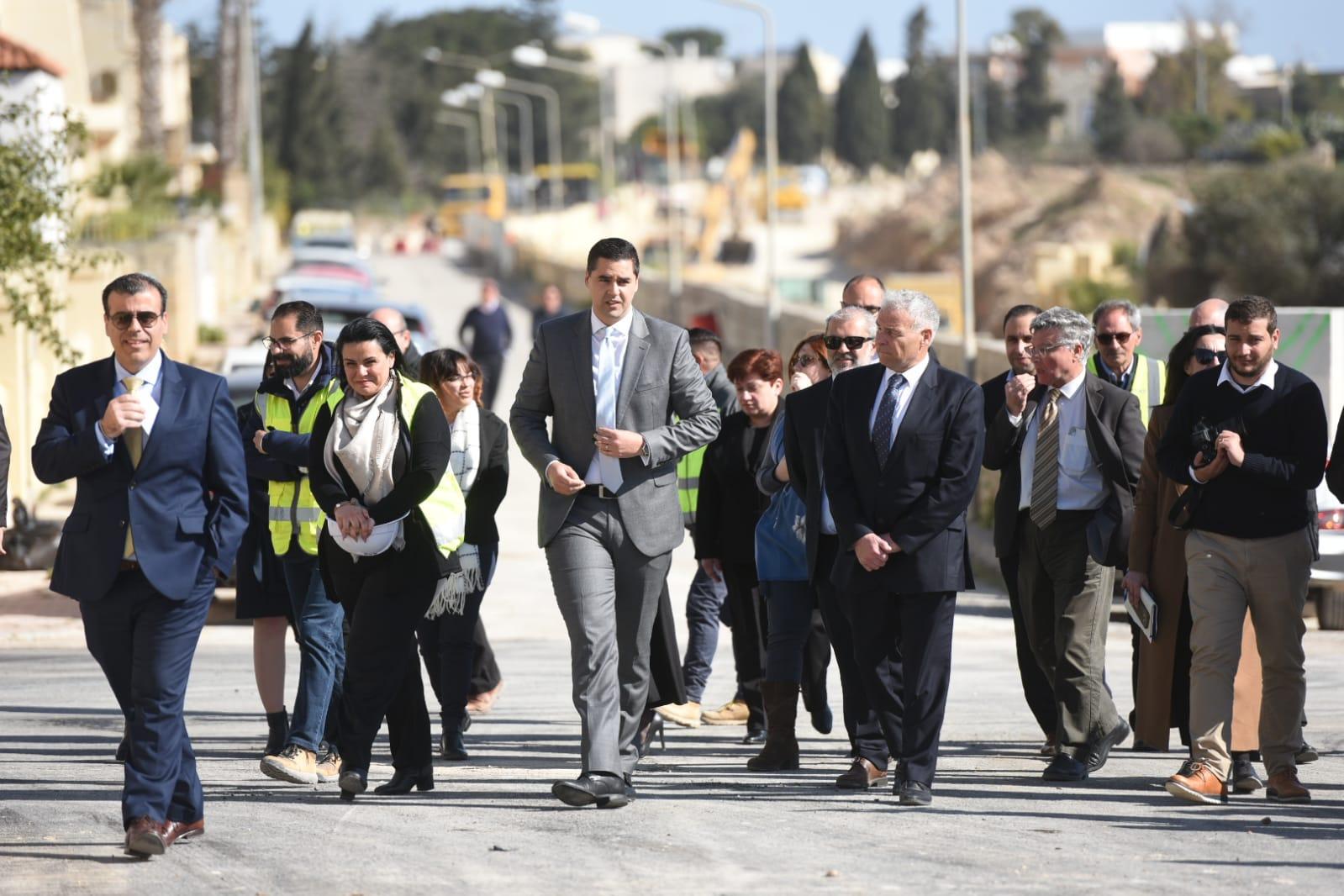 The government began excavation works early in January, saying the courts had given their consent for it to do so. The decision outraged activists.

The court was also displeased with the way in which the government had handled the matter, saying the authorities’ attitude cast a “perception of doubt” on the independence and impartiality of the court or could pressure the court.

It, however, assured all parties that it had reached its decision without being influenced by any external pressure.

Infrastructure Malta CEO Frederick Azzopardi said while the courts did remark that it would have been better to wait, the project was an important one and that four previous attempts to pull the plug to this project had all also failed.

In its lengthy judgement the court stressed that a balance had to be struck to ensure that the necessary works caused “the least environmental and social impact”.

It also insisted on the need for all projects to “scrupulously” follow the conditions laid down in permits, with “strict surveillance” at all phases of the project.

Authorities were to take “all measures to safeguard the natural environment” and to ensure that there is the “least possible negative impact”, with priority given to people living in affected areas.

This is done even by introducing changes during the implementation stage of the project, the court observed.

When considering the 11 grounds of appeal, the court said that it was bound not to enter into the merits of the project itself but only to consider those points of law which the Tribunal had left out or wrongly decided upon.

The NGOs had argued that local plans in terms of the Strategic Plan for Environment and Development [SPED] had been ignored by the tribunal which was “selective” in considering and evaluating the arguments put forward.

But the court concluded that this was not so, adding that it sufficed to show that the tribunal had reached a “reasoned opinion.”

The tribunal had said that current state of traffic in certain areas was such that the 2006 local plan “was not appropriately and effectively addressing the country’s needs.”

Moreover, the major part of the project involved the widening of roads so that development deemed essential could be realized.

The court observed that the project would actually take up less agricultural land than that originally set out in terms of the 2006 plan.

Moreover, the project was subject to “tight scrutiny” on account of EU funding.

The court found that there had been no “substantial shortcomings” in the process leading up to the Environment Impact Assessment [EIA].

Nor had the appellants proven that the Social Impact Assessment was a “mandatory condition” under the EIA, although the tribunal had observed that such an assessment had been performed by Infrastructure Malta nonetheless.

The project is earmarked to take 18 months, with completion slated for the middle of next year. Infrastructure Malta argues the project will halve travel times in this area and drastically reduce pollution in nearby residential areas.