A Church in southeast central London is hosting a two-week-long festival dedicated to the memory of Daphne Caruana Galizia.

The Daphne Festival brings together artists, activists, journalists and human rights campaigners from around the world to celebrate the life and mark five years since the death of the Maltese blogger and journalist.

Caruana Galizia was assassinated in a car bomb explosion on October 16, 2017.

The festival, which is being hosted at St John’s Waterloo in London, began on October 3 and will run until the fifth anniversary of her death, October 16. 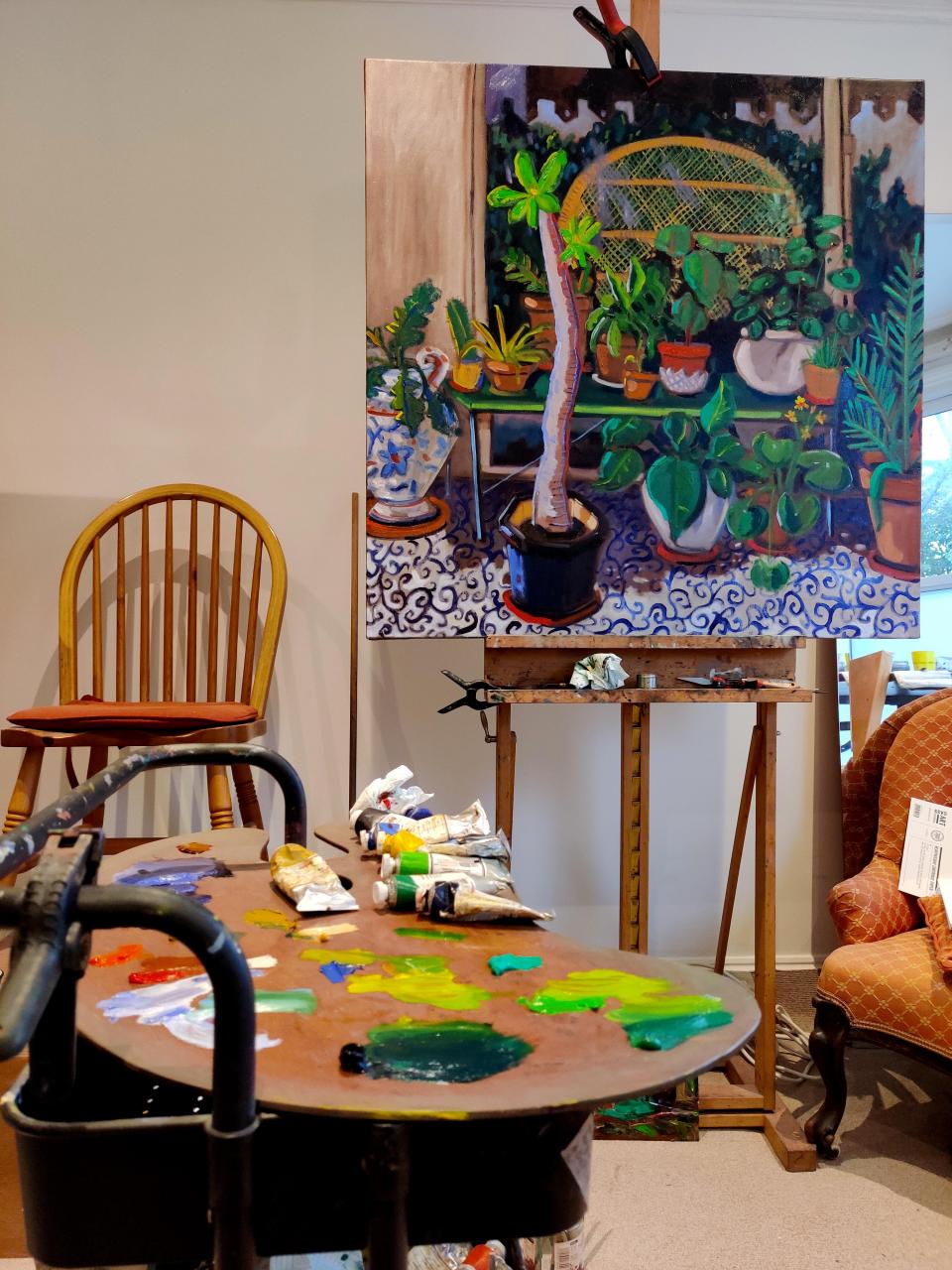 One of the works by Burlò in his studio.

It features talks and seminars as well as an exhibition by six Maltese and international artists, including Times of Malta cartoonist Seb Tanti Burlo.

Titled Extended Commentary, the exhibition features an eclectic range of works, from drawings to sculptures to paintings, reflecting Caruana Galizia’s tastes and interests.

Festival organiser Euchar Gravina said the event is intended to highlight the threats faced by women journalists across the globe, the story of how Daphne’s investigations lived on and led to her suspected killers and the growing momentum for introducing anti-SLAPP legislation in the UK and Europe. 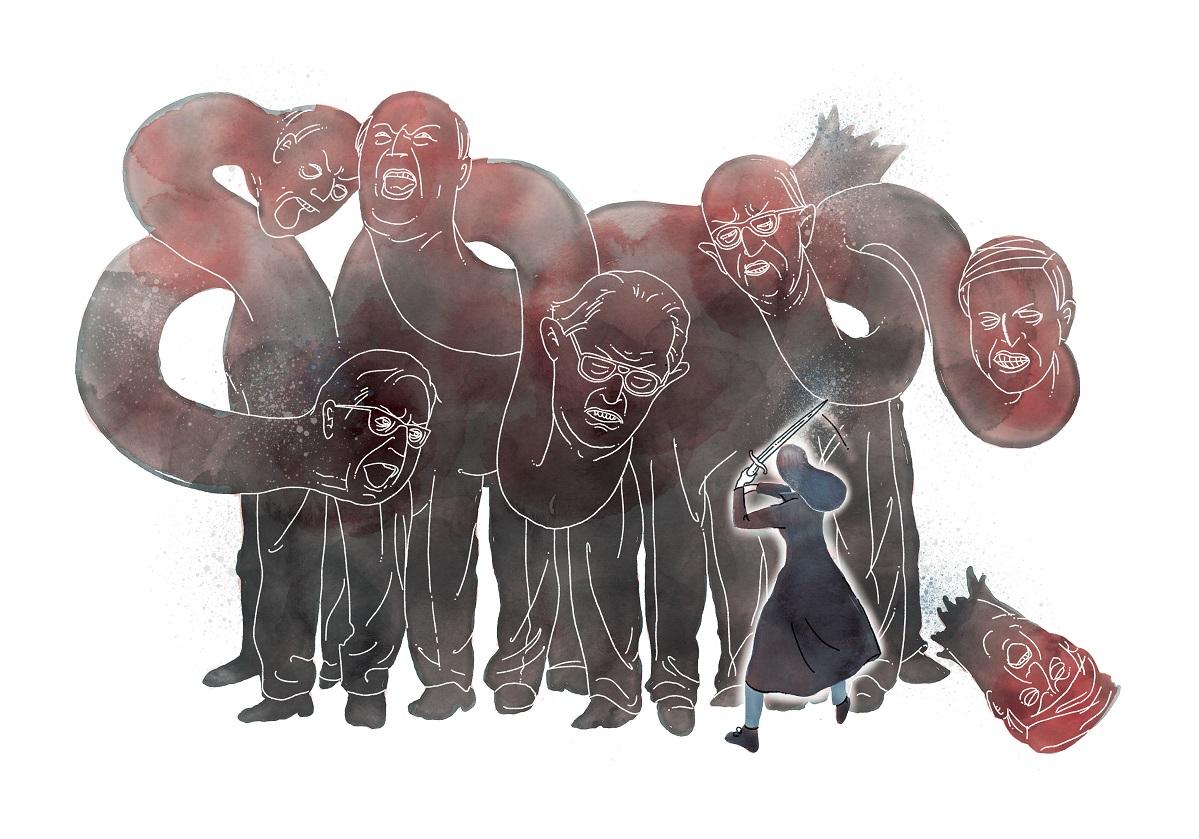 The Hydra, from Gattaldo's book Fearless.

It would also “celebrate the creative literary and artistic expression that Daphne and her story have inspired over the past five years,” he said.

On October 16, the festival will host a vigil in tandem with similar activities in Malta.