Four benches which used to form part of a Malta tram have been offered for sale to the Malta Railway Foundation, which has issued an appeal for financial assistance.

Paul Galea, the man behind the foundation, said he had inspected the benches in a private residence in Zebbuġ and could confirm that they started life in a tram.

Among other features, the backs of the benches were reversible so that passengers always looked forward. 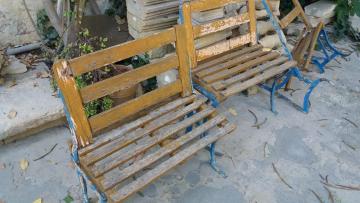 The four benches, all of which need restoration, are being offered to the foundation for €100 each.

The shell of one of the Malta trams, minus its wheels, survives as a workshop in St Thomas Bay and the foundation is in contact with its owner.

However, items from inside the trams are very rare.

The foundation is collecting items and documents related to the Malta Railway and Malta Tramwayss and is cooperating with Birkirkara local council, which intends to set up a museum alongside a railway carriage, currently under restoration.

The tram service operated between 1905 and 1929. It linked Valletta with Cottonera, Birkirkara and Zebbuġ.

The trams were electrically operated double-deckers.

The Malta Railway Foundation can be contacted on its Facebook page. 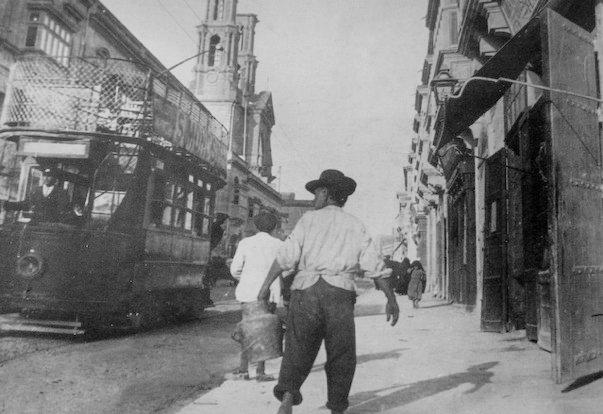