Delays in the probe meant the initial target of arraigning several bank officials by the end of August was pushed back by several months.

Investigators are now combing over documents detailing suspicious transactions that were allowed to pass through Pilatus without adequate oversight by bank officials, as required by law.

Concerns about the bank’s anti-money laundering controls were first raised following a compliance visit by the Financial Intelligence Analysis Unit (FIAU) in 2016.  The visit was triggered by the ratio of high-risk politically exposed persons on the bank’s client list.

Pilatus Bank managed to shoot down a highly critical FIAU report about its secretive operations and lack of anti-money laundering controls after producing documentation found to be missing during the compliance visit.

The FIAU’s handling of the situation led the European Banking Authority to conclude that the unit had failed to conduct effective supervision of the bank after its decision to close the case without imposing sanctions.

The bank’s operations were shut down in November 2018 following the arrest of the bank’s former chairman Ali Sadr in the US on sanction-busting and money-laundering charges.

Prosecutors secured a conviction against Sadr this year, but it was later overturned due to evidence disclosure failures.

Sadr was accused of funnelling some $115 million through the US financial system to Iranian-linked entities from a construction project in Venezuela, in violation of US sanctions. 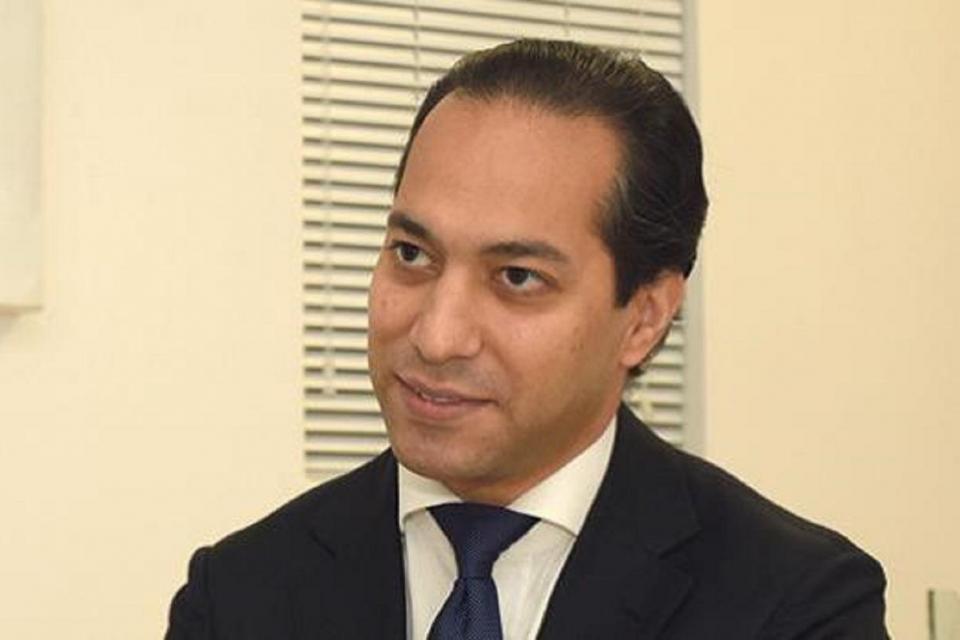 Following the overturning of his conviction, Sadr’s lawyer said their client should never have been charged in the first place.

He “did not deserve the mistreatment he received from the US government in this case,” they said. Pilatus Bank plc has reportedly given notice in the US courts of its intention to sue the European Central Bank over the revocation of the bank’s license. The FIAU seized all of the bank’s data in February 2018, a month before the bank’s operations were suspended.

A magisterial inquiry into potential wrongdoing by bank officials was launched in November 2018, days before the European Central Bank withdrew the bank’s licence.

Questions sent to the police about the Pilatus investigation were unanswered by the time of writing.

A cause for concern

Lawrence Connell, who was appointed to administer the bank, acknowledged in a report tabled in parliament that there were a number of accounts that were “a cause for concern”.

“These were subject to further discussion, analysis and appropriate action, which included various meetings with the competent authorities.”

A separate inquiry into an alleged kickback on passport sales paid to former OPM chief of staff Keith Schembri through Pilatus Bank was concluded at the end of summer.

Schembri was arrested and questioned in September in connection with the inquiry.

The inquiry, which took over three years, left it up to the police to conclude whether the €100,000 payment was a kickback or a loan repayment between Schembri and his accountant Brian Tonna.