Floriana football fans who gathered en masse on the Granaries on Monday will be charged and handed fines within days, Times of Malta is informed.

According to sources, police are in the process of identifying who was at the impromptu party to celebrate the club's Premier League win, despite rules prohibiting gatherings of more than six people.

Police have not explained why no on-the-spot fines were handed out at the time.

As well as breaches of social distancing rules, the investigation is looking at a number of other laws that may have been flouted.

These included not having permits to organise an outdoor event, the use of speakers, drinking alcohol in public and other similar contraventions. 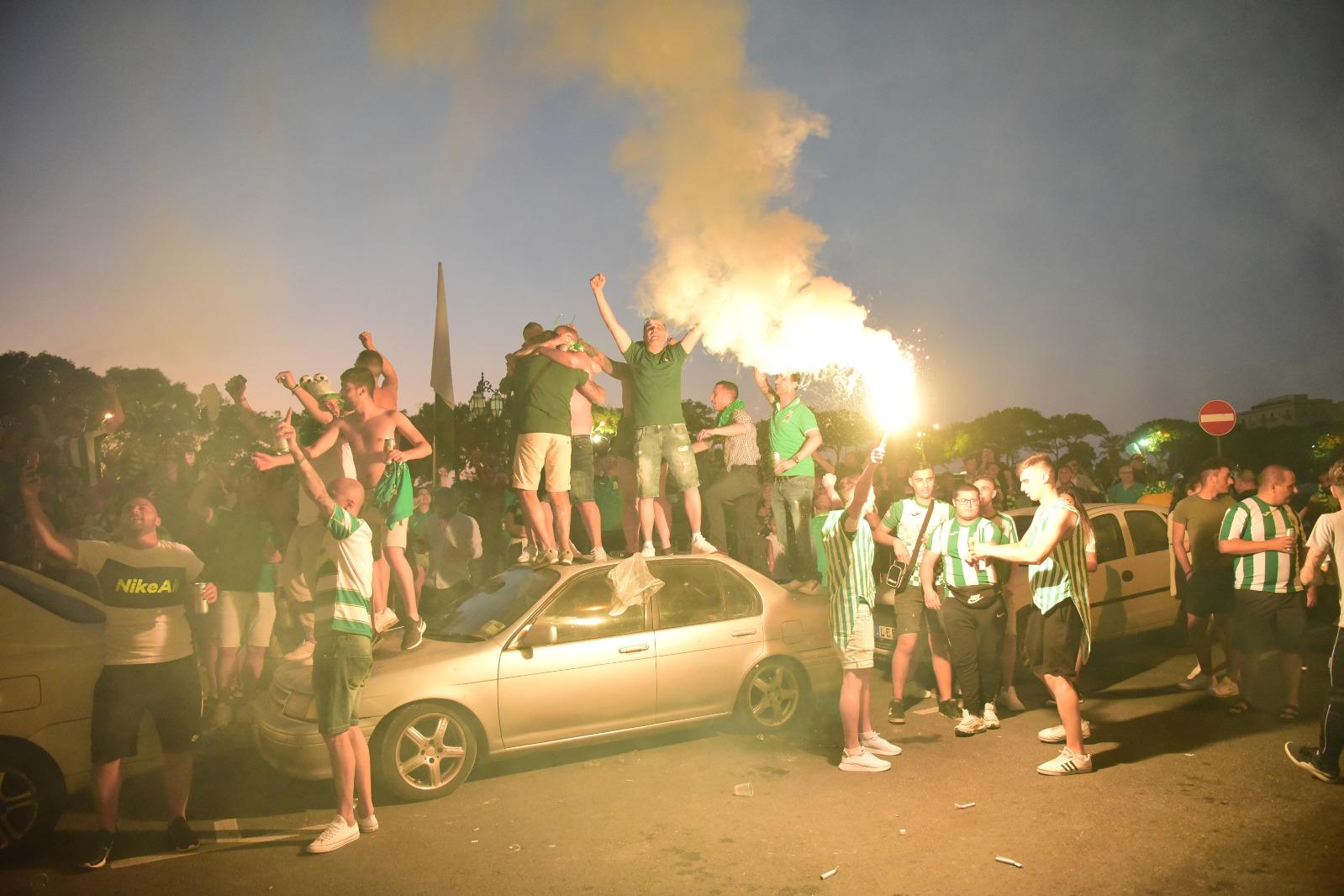 Police are understood to be planning on issuing charges related to the activity in days, with fines handed out accordingly.

The police are using photographs taken during the event to help them identify those involved.

Contacted on Tuesday, a police spokesperson confirmed that investigations are still ongoing though would not provide any additional information.

Monday night’s event prompted widespread outrage, with many taking to social media to vent their frustrations at the fact the police did not act sooner.

Superintendent of Public Health Charmaine Gauci said she was shocked and worried by the gathering and urged those who were at the party and who experience any symptoms to get tested for the virus.

Her call prompted a surge of people calling to arrange for a test.