A group of 86 migrants narrowly avoided being taken back to Libya on Wednesday when the charity boat which picked them up in Malta's search and rescue region refused to hand them over to the Libyan coastguard. The migrants were later transferred to an Italian patrol vessel which took them to Italy.

The NGO Resqship said its ship Nadir was on a mission to document the deadly Mediterranean crossings when it encountered 86 asylum seekers in distress including an unconscious person, pregnant women and children, on Wednesday afternoon. 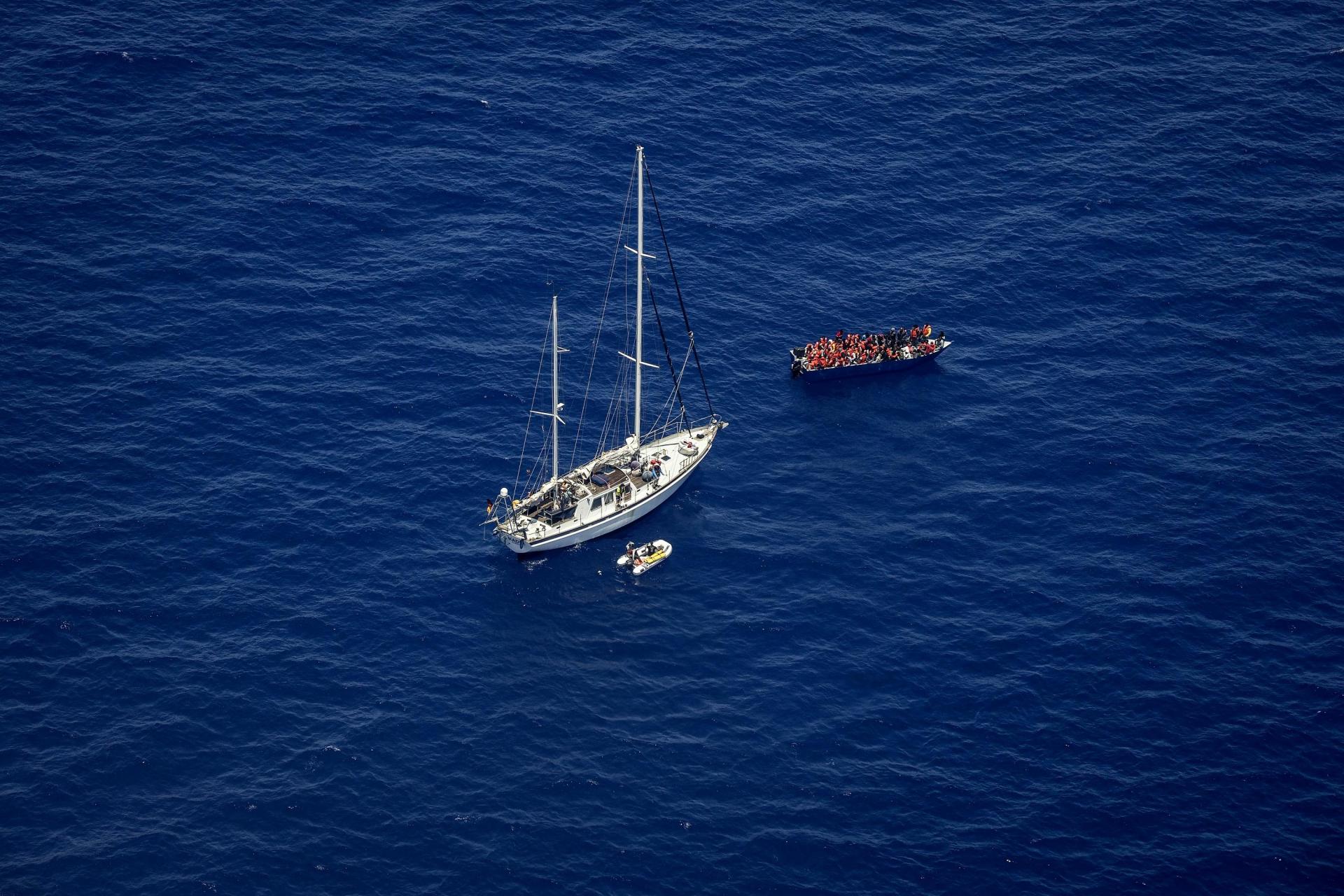 Malta’s Rescue Coordination Centre told the Nadir that a merchant vessel was in the vicinity and on its way to support it, but the vessel never arrived and the Libyan Coastguard showed up instead.

“They told our crew to transfer the people to their ship, which would have meant that they would have been taken back to Libya, which is highly illegal, a violation of maritime law, and a serious human rights breach,” spokesman Lukas Kaldenhoff said.

The Libyan Coastguard vessel eventually left and the Maltese RCC instructed Nadir to take the migrants to the closest port.

However, the 19-metre sailing boat could not handle 86 people, and it continued to request support from the Maltese authorities, Kaldenhoff explained.

“We aren’t a rescue vessel. Our boat is not designed or big enough to carry out rescues,” he said.

An Italian Coastguard vessel turned up early on Thursday, took the migrants aboard and transferred them to a safe port, he said. 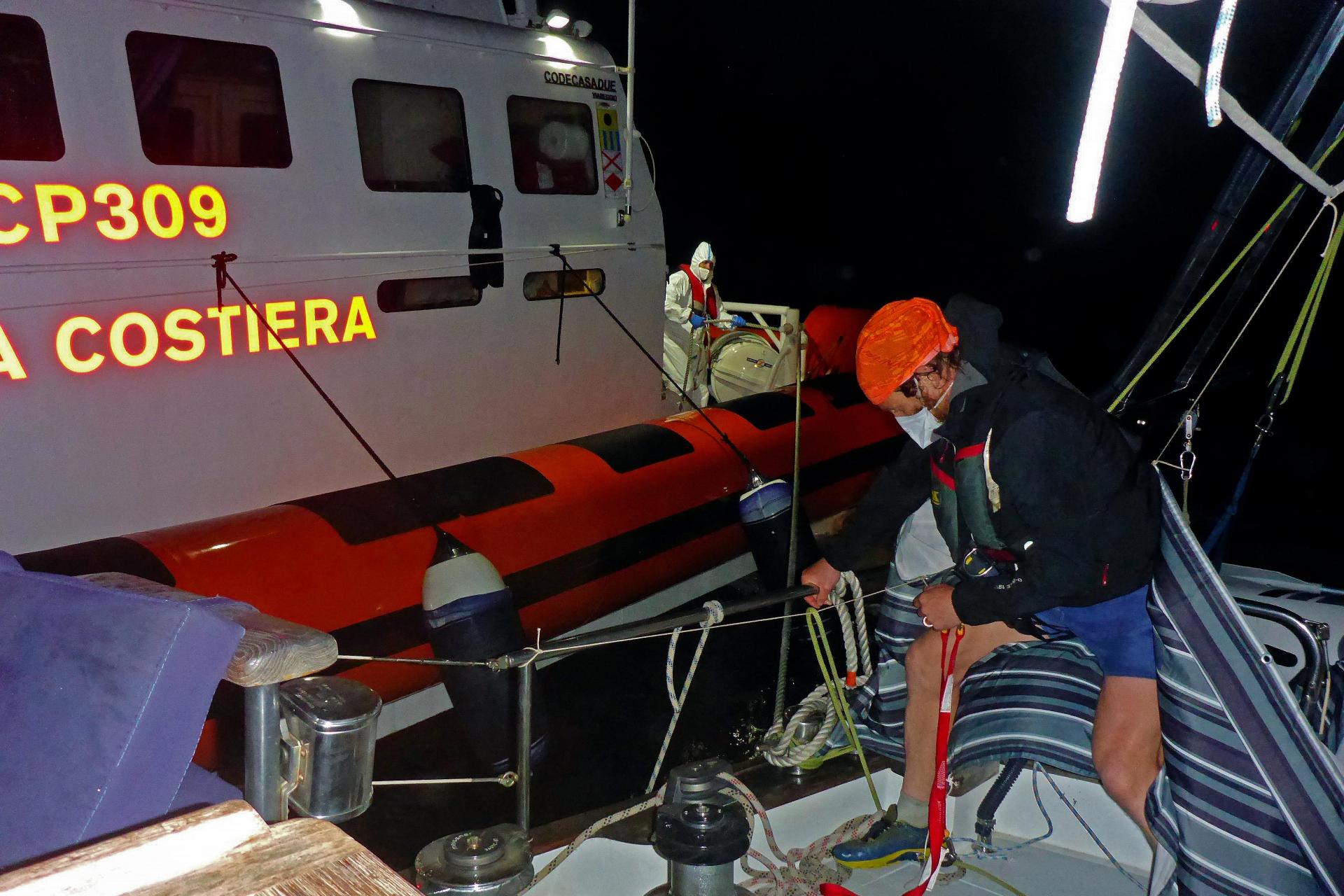 The Italian Coastguard arrived in the early hours of Thursday morning to conduct the rescue. Credit: Resquship

He said the asylum seekers had been out at sea in a wooden boat for more than 48 hours. Their engine had failed and they were drifting without food and water, in a “traumatised and exhausted state” when the NGO boat encountered them.

“Nadir had only just started its observation mission in the Central Mediterranean on Monday and already its first deployment highlights the importance of civilian ships on the world’s deadliest migratory route,” he explained.

He insisted that returning people to a country where they face serious threats to their life or freedom violates the Geneva Convention on Refugees and the European Convention of Human Rights (ECHR).

According to maritime law, the master of any vessel has a duty to conduct a speedy rescue of those he encounters in distress at sea “without regard to their nationality, status or the circumstances in which they are found.”

Likewise, the Search and Rescue convention obliges State parties to ensure that assistance be provided to any person in distress at sea in its search and rescue zone.

Questions sent to the Armed Forces of Malta went unanswered at the time of writing.