Known by his nickname is-City, Gatt was the driving force behind the creation of the Malta Jazz Festival, serving as its musical director for over 15 years. He also led Malta’s school of music for a decade.

“Farewell dear Charles, and keep on jazzing up there in the firmament. The local jazz scene has lost its father and will not be the same without you,” photographer Joe Smith wrote on social media.

Born in Żebbiegħ in August 1944, Gatt studied to become a teacher and taught art between 1968 and 1975 at St Michael’s College – a school he would go on to lead as principal decades later.

Gatt subsequently left Malta to study at the Berklee College of Music in Boston. His experiences there led him on a jazz journey that would shape the rest of his life. He formed part of several jazz ensembles and big bands and performed at some major jazz festivals across Europe and Asia. 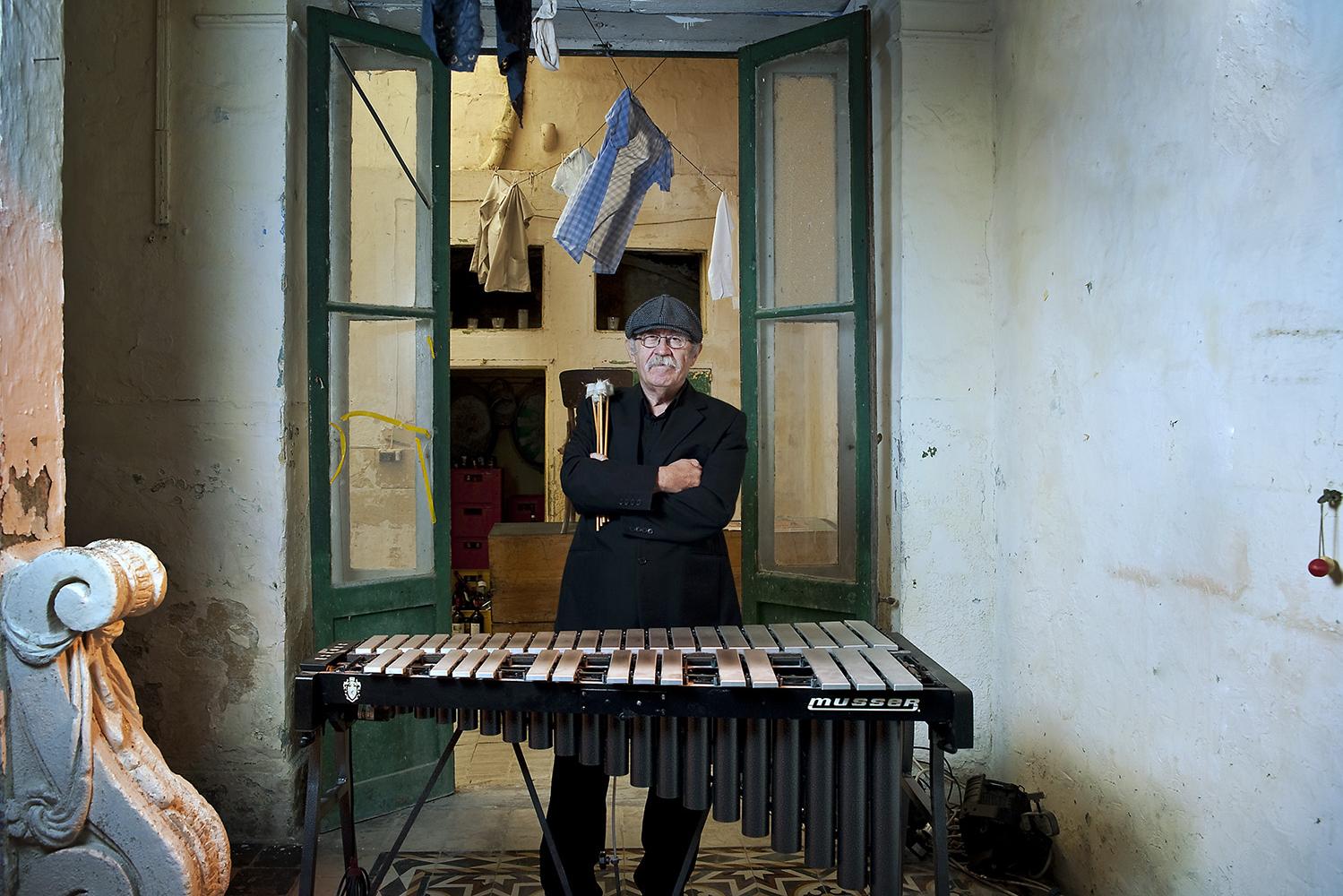 In 1991, he founded the Malta Jazz Festival, which he led as its artistic director until 2009.

He received a lifetime achievement award at the 2020 Arts Council Malta awards and a gold medal from the Malta Society of the Arts in 2018, in recognition of his contribution to local music.

While Gatt made his name as a musician, he was also an avid painter and formed part of local art collective 'Start'. His works formed part of several exhibitions in his later years.

Jazz musician Sandro Zerafa paid tribute to Gatt, describing him as an inspiration and a friend.

"When I was a kid you were a role model, a mentor, a drinking buddy," he wrote.  "I owe you a lot. Malta owes you a lot. The Malta Jazz Festival owes you everything."

Cartoonist Gorg Mallia described him as a mentor to many, "but much more than that".

"He embodied culture … living it, breathing it, embodying it, iconically representing it … fighting tokenism and emphasising culture as a way of life that inspires and infuses society with worth."

Gatt was, Mallia said, "an arts man through and through".

Former television producer and director Charles Stroud described him as a "creator, imaginarian, artist and down to earth Guy", adding "he gave us a lot more than we deserve".

The Valletta Film Festival posted a tribute calling him a champion of the arts who persisted against all odds to ensure Malta organised high-profile, internationally recognised cultural events like the Malta Jazz Festival.

They said it was thanks to Gatt that Pjazza Teatru Rjal had been made into an open air cinema.

Festivals Malta said he had left a wonderful legacy behind in his festivals and his music.

Producer, TV presenter and music journalist Toni Sant said few were those who had as much cultural impact on Malta as City Gatt.

Howard Keith Debono, a longtime player in the music industry and a judge on X Factor, saluted Gatt for his vision, his "mentorship to so many musicians", his impeccable performances and his widsom.

"Malta has lost another gem. Groove on."