For more than 10 years, the small-batch ġbejna has been an outlaw.

On joining the European Union in 2004, Malta, like all other Member States, was made to adopt wide-ranging health and safety legislation governing, among other things, food production. 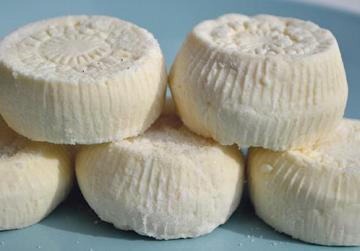 The laws set stringent sanitary requirements that small producers have had difficulty keeping up with – the need to purchase large stainless steel processing equipment or costly refrigeration and storage set-ups sounded great to legislators in Brussels but less so to the small-time farmers making cheese in rural Gozo.

Herders with relatively small flocks of sheep were quick to tell officials they would have to face winding down their production of soft and hard ġbejniet – small rounds of cheese – if the EU clamped down.

Malta was not alone, and other Member States faced similar problems, such as Greece with the production of a traditional form of feta cheese.

So the Fenech Adami administration, and later the government headed by former prime minister Lawrence Gonzi, put their gears in motion and started the process of applying for a derogation – a legal exemption which would allow the farmers, who were already ‘on the lamb’, to continue making the much loved traditional sheep’s milk cheese.

The EU allows derogations on traditional food products but the exemptions have to be negotiated with the European Commission, all the Member States and the local stakeholders – on a case-by-case basis.

This was where the ġbejna hit its first snag. While the EU was on board with allowing a derogation in principle, it set a cap on the number of sheep a farmer could have and get away with not meeting the hygiene standards – just four.

On average four sheep will make around six litres of milk every day, which in turn, following the production process, will make around 40 ġbejniet.  To small-scale ġbejna producers this was just not enough to justify the costs. It also presented them with a dilemma: what to do with the rest of their flocks?

So for years farmers have been rearing flocks with several more sheep than permitted by EU law, in direct violation of the legislation.

Government sources said on Saturday that following several months of negotiation, the government, local stakeholders, the Commission and all the Member States had finally agreed to increase the number of sheep allowed to seven.

While small-time farmers were hoping for more, one source said this was the best compromise that was ever going to be reached on the matter. 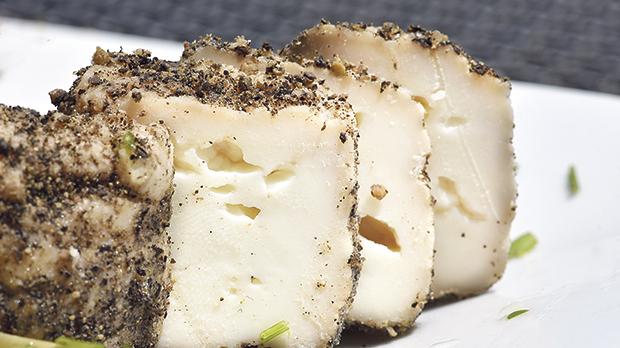 Ġbejniet from small-scale farmers will be sold legally ‘over the farm gate’ or at open-air farmers’ markets but not in shops or supermarkets.

A draft legal notice formalising the number of sheep small farms may have is expected to be passed to Cabinet in the coming days and will then be made law.

The legislation will also set out how the ġbejniet can be distributed among a farmer’s extended family and sold ‘over the farm gate’ – meaning at the site where they are made – or at open-air farmers’ markets.

They will not, however, be sold at shops or supermarkets.

The news may not go down well with all ġbejna producers. Industry sources pointed out that a number of large-scale producers had invested heavily in EU-compliant production facilities.

They are concerned that farmers will be emboldened by the news of an increased capping and flood the market with ‘irregular’ ġbejniet in the process.

Asked about this, government sources working on the legislation said small-batch ġbejniet would still not make their way into shops, so there was little reason for larger producers to be concerned.

The sources also pointed out that the reform “isn’t just about the ġbejna”.

“This affects other traditional products too. It is about trying to protect our culinary heritage and the traditions of farming communities across Malta and Gozo,” the source said.