While businesses scramble to remain afloat during the coronavirus outbreak, a chef has launched a ‘victory kitchen’ that will feed at least one hungry family every day.

Like other eatery owners, Rafel Sammut had to close the doors of The Pulled Meat Company and Briju on orders of the public health authorities as they try to contain the spread of the virus.

Sammut decided to launch a pick-up and delivery business instead, but that plan has been put on the backburner after he committed to feeding hungry families for free. 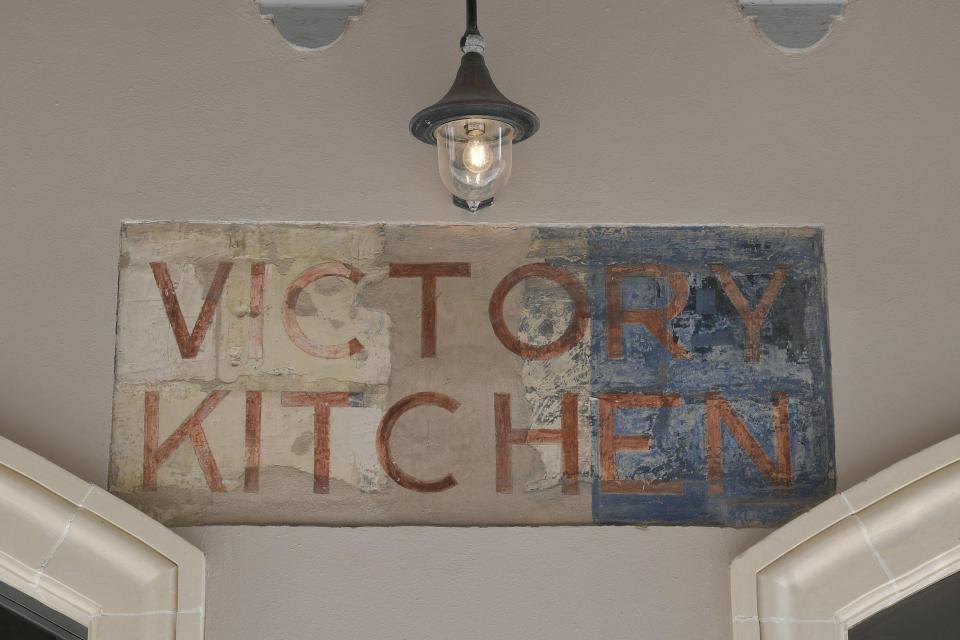 The term ‘victory kitchen’ originates from World War II, when Victory Kitchens were set up all over Malta to feed a starving population.

The chefs at his restaurants are dedicating their free time to preparing those meals. And within just 48 hours of making his plans known, about 30 people reached out to him with an offer of help, including retired chefs, food supply companies and delivery services.

Sammut believes that in these coronavirus times, the number of people losing their jobs and who might not be able afford to feed their family, is only going to increase.

“If we all do our bit, we can help cushion the impact COVID-19 will have on many grandparents, mothers, fathers and children,” he said.

“In such difficult times, the very least anyone deserves is a warm, hearty meal a day,” he said, urging companies to chip in and sponsor meals.

He and his team are identifying families in need through parish leaders, charities and schools.

If we all do our bit, we can help cushion the impact COVID-19 will have on many grandparents, mothers, fathers and children

The 'victory kitchen' started operating on Wednesday, feeding a family of six from Cospicua. By next week, Sammut aims to feed five families a day.

Anyone who would like to provide food supplies (not money donations), can get in touch with him on Facebook or on 2134 1050.

He urged other people to join the initiative, whether through his own eateries or through charities like the Foodbank Lifeline Foundation or even by just checking in on one’s neighbours and offering supplies every now and then. 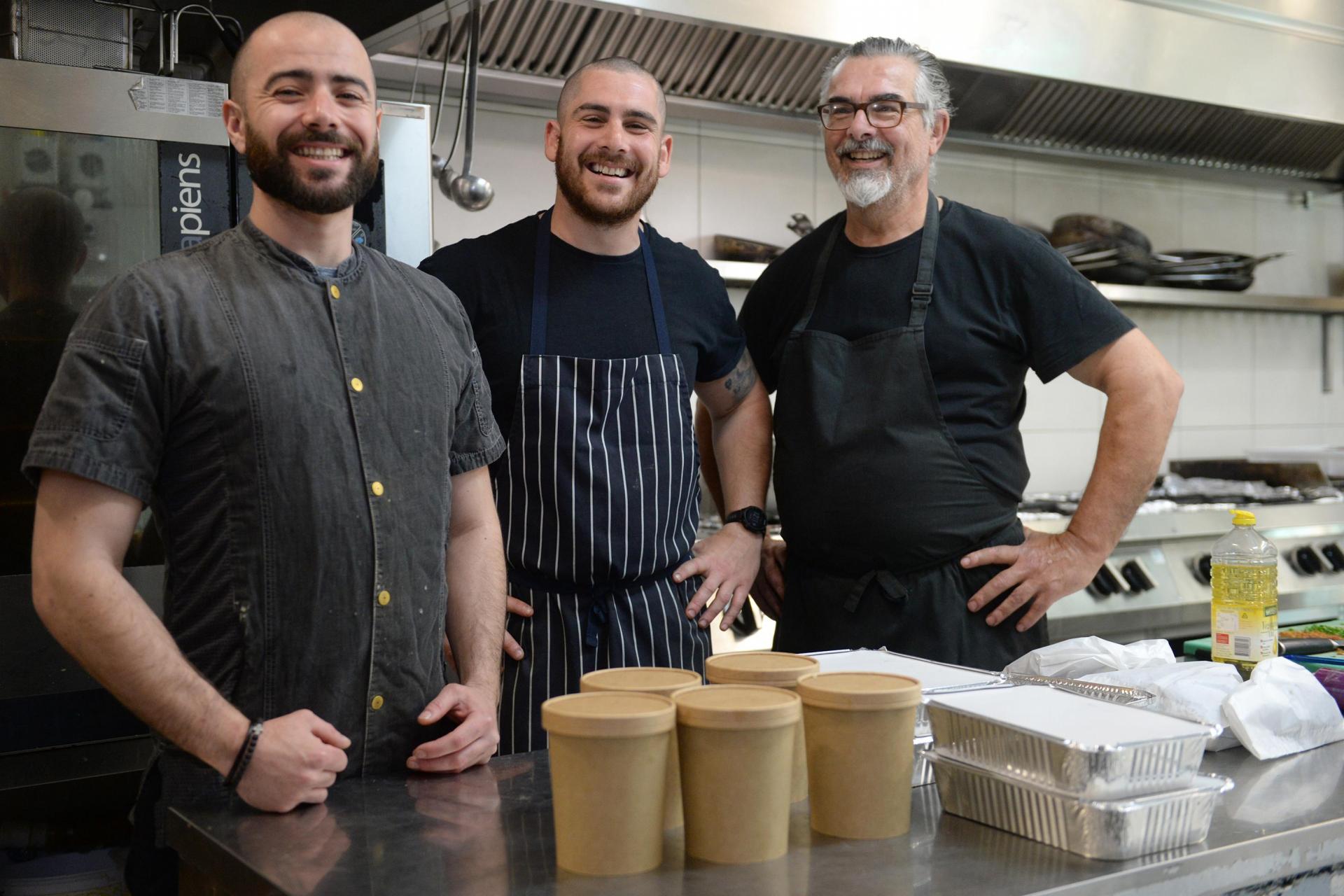