Child-to-parent violence was described as a phenomenon happening "behind closed doors".

Addressing the press conference, Parliamentary Secretary Rebecca Buttigieg said child-to-parent violence is a phenomenon that has been ongoing.

Buttigieg said according to international figures, at least 40 per cent of parents or carers who experience violence by their children refuse to report it.

According to a number of reports, single mothers, elderly parents, and parents with a form of disability usually end up facing abuse from their adolescent children.

She said society must reflect on how and why certain families experience such forms of abuse, and for society to change the growing culture of antagonism and hostility.

“If a parent experiences violence from their child, we should not just brush it off and tell them they are exaggerating.”

Social Justice Minister Michael Falzon said no form of violence is acceptable, and more must be done to protect the victim and ensure action is taken against the aggressor.

Addressing the conference organised by the Foundation for Social Welfare Services, Falzon said when discussing domestic violence, many highlight the violence between a man and a woman.

Child-to-parent violence takes place when a child or adolescent is abusive towards their parents or family members.

The press conference falls on International Day for the Elimination of Violence against Women, three days after Bernice Cassar, mother-of-two, was shot dead as she was driving to her office.

The police believe the killing is a consequence of a history of domestic strife between her and her husband, Roderick Cassar.

Falzon said that in circumstances of child-to-parent abuse, the victims start to believe they did something wrong to deserve such violent acts from their child.

"They (parent) starts to think they said something wrong, or cooked their meals badly," he said.

Reflecting on the murder of Cassar, the minister said more must be done to support such domestic violence victims.

“We need to make sure there is more support for victims and not scared to take the necessary steps against the aggressor.” 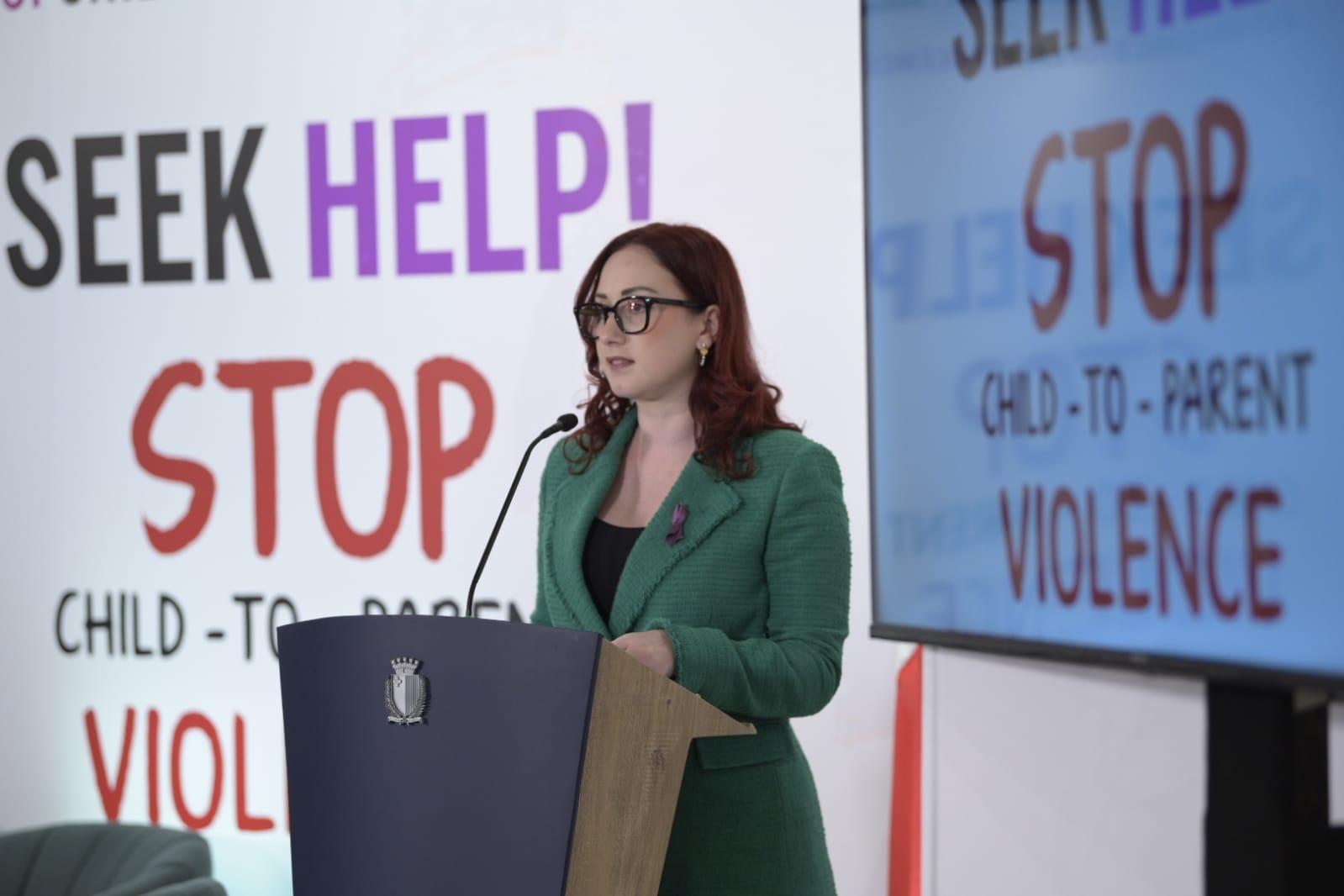 Lydia Abela, the wife of the prime minister, said more work must be done to ensure domestic violence does not "win" in society.

"Domestic violence is a reality that will not go away but we must fight, and be the voice for those who are suffering." 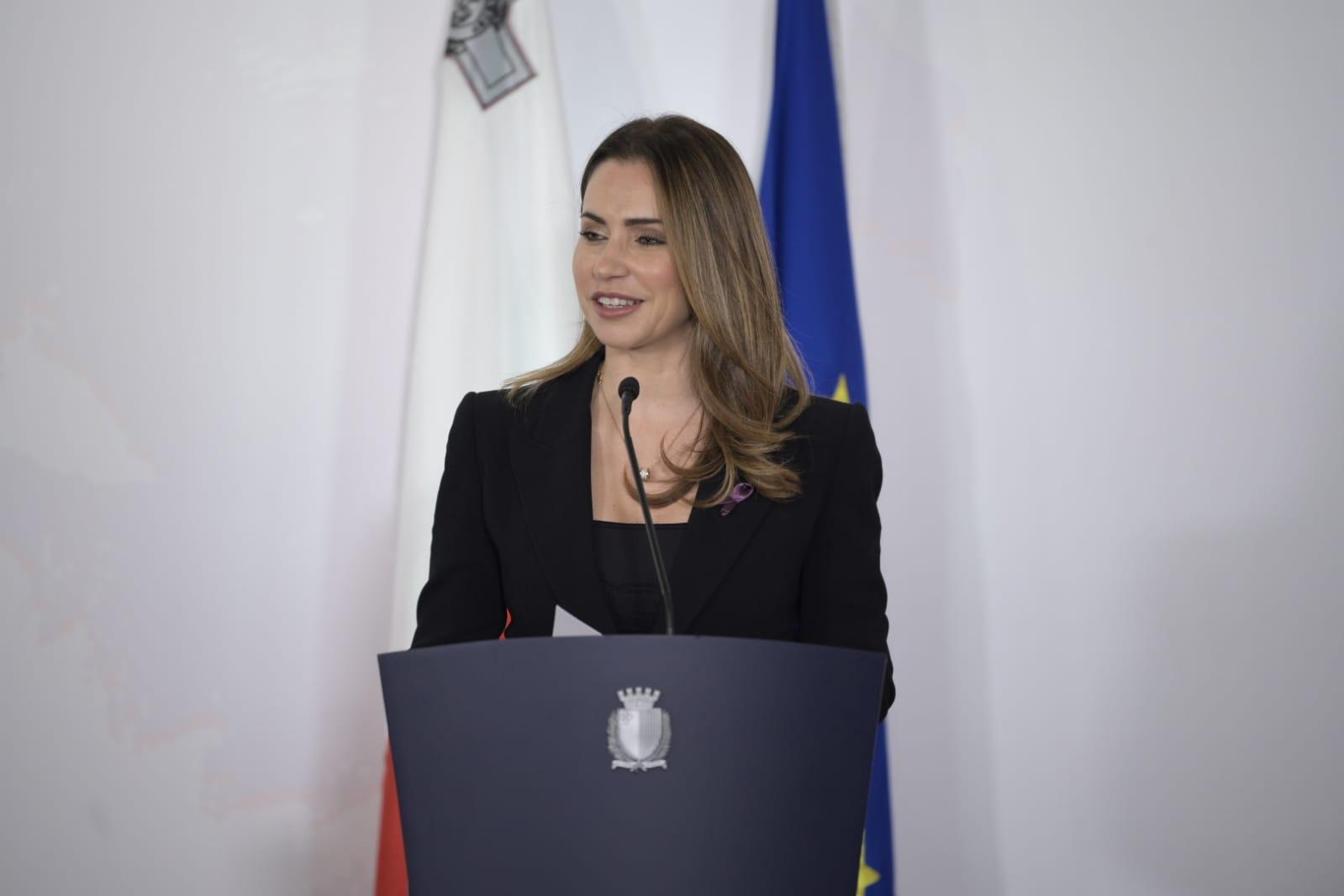