Top artists from Hebei Province in northern China dazzled the audience in a spectacle of light, music and colour at the Mediterranean Conference Centre on Sunday.

The Theatrical Art Troupe took part in an event titled Happy Chinese New Year, one of the several activities being organised by the China Cultural Centre in the run-up to the Chinese New Year, which falls on Friday.

Hebei, which is the third largest province from the north of the country, has a long history coupled with a rich culture and a spectacular natural environment that has made it one of the most sought-after touristic areas in China.

With three World Cultural Heritage sites, awarded by Unesco, over 680 famous historic and cultural landmarks, and a large amount of theatres and entertainment and open-air venues, the Hebei region has been endowed with a reputation for producing some of the top-notch theatrical performers in China.

Incorporating artists from the Hebei Bangzi Opera, the Tangshan Shadow Play, the Cangzhone Martial Arts, the Wuqiao Acrobats and the Yongnian Tai Chi masters, among others, the programme included a showcase of Chinese traditional martial arts, a medley of folk dances featuring bright costumes and masks and an array of musical compositions ranging from fast, intense passages to pieces of haunting and lyrical beauty. 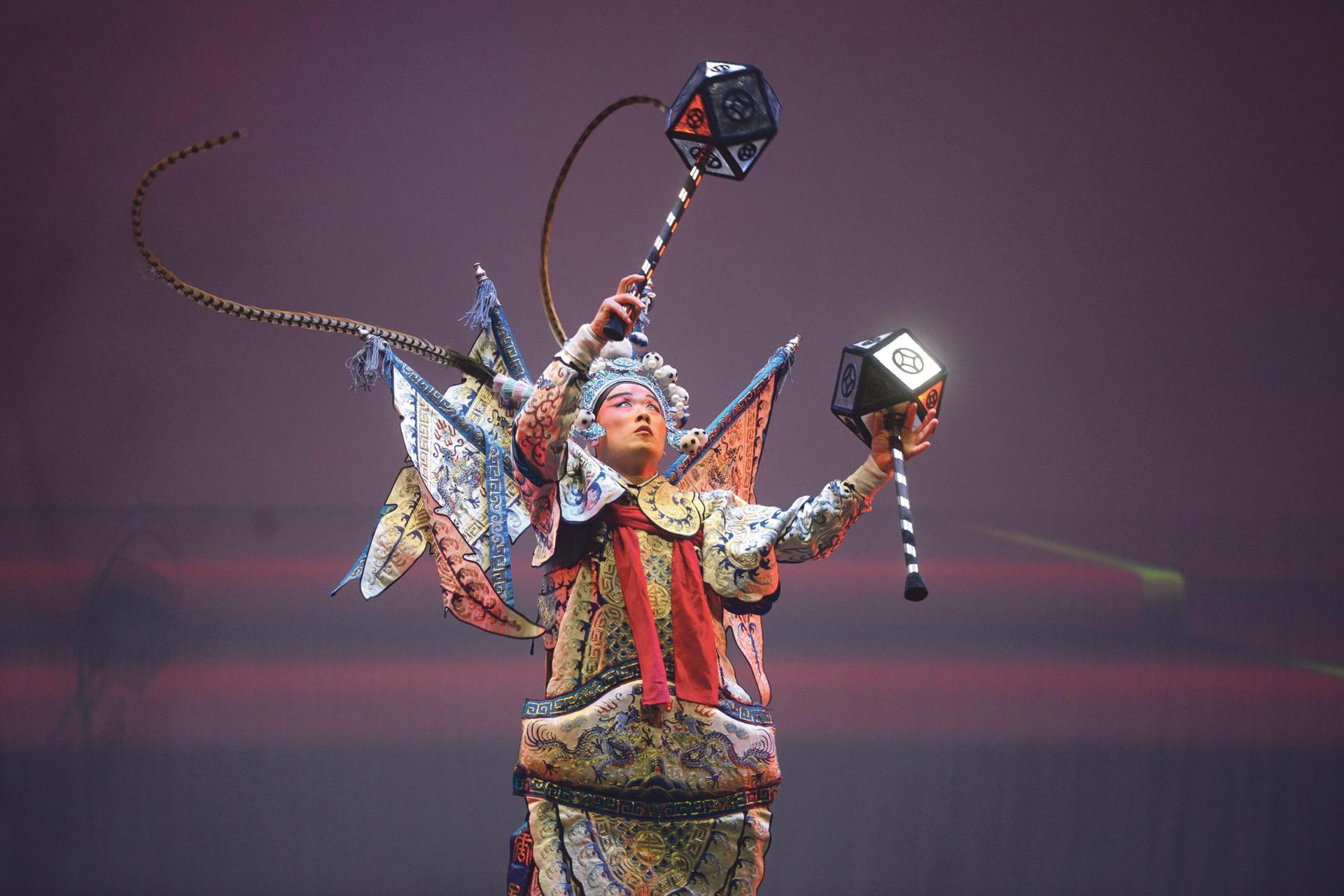 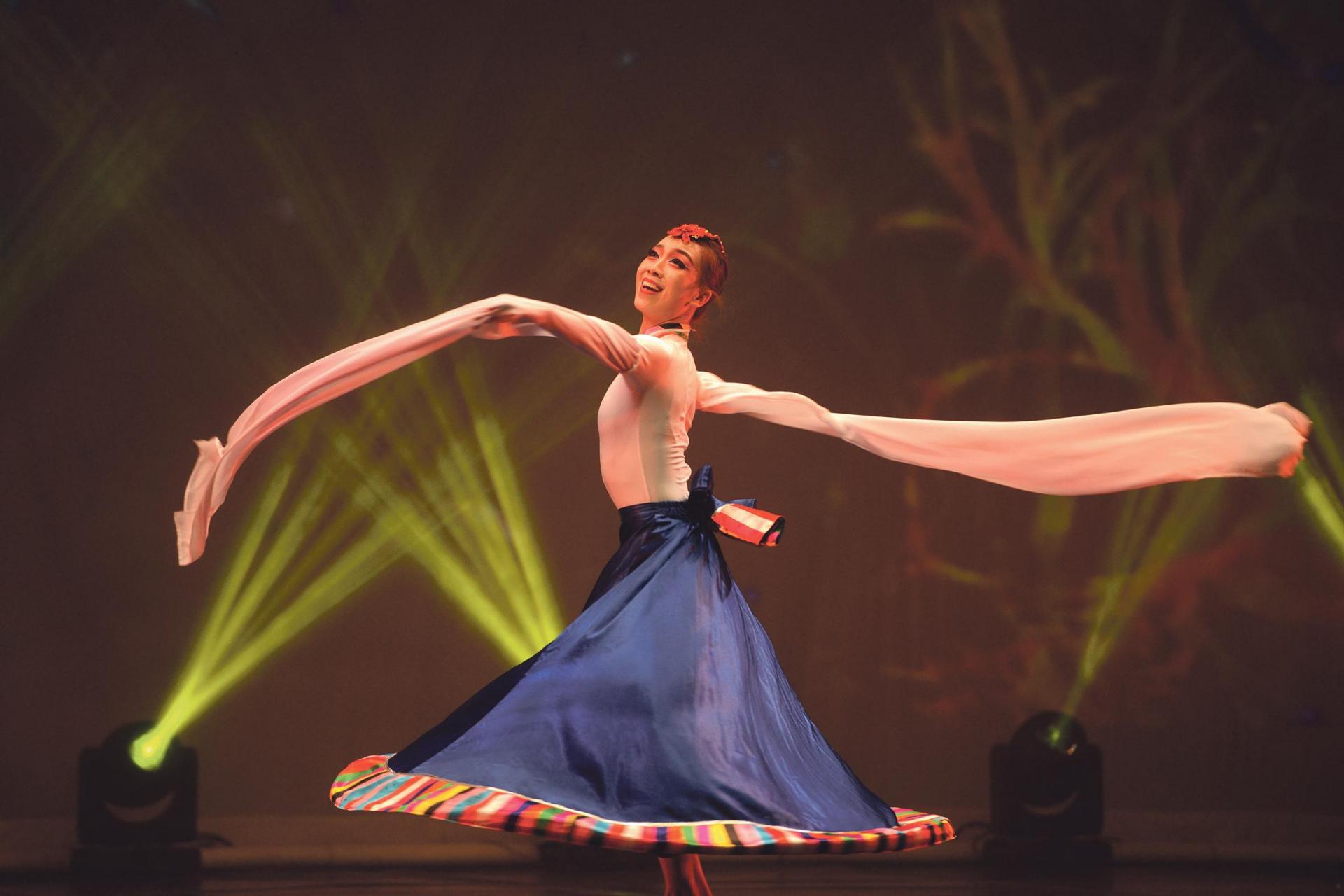 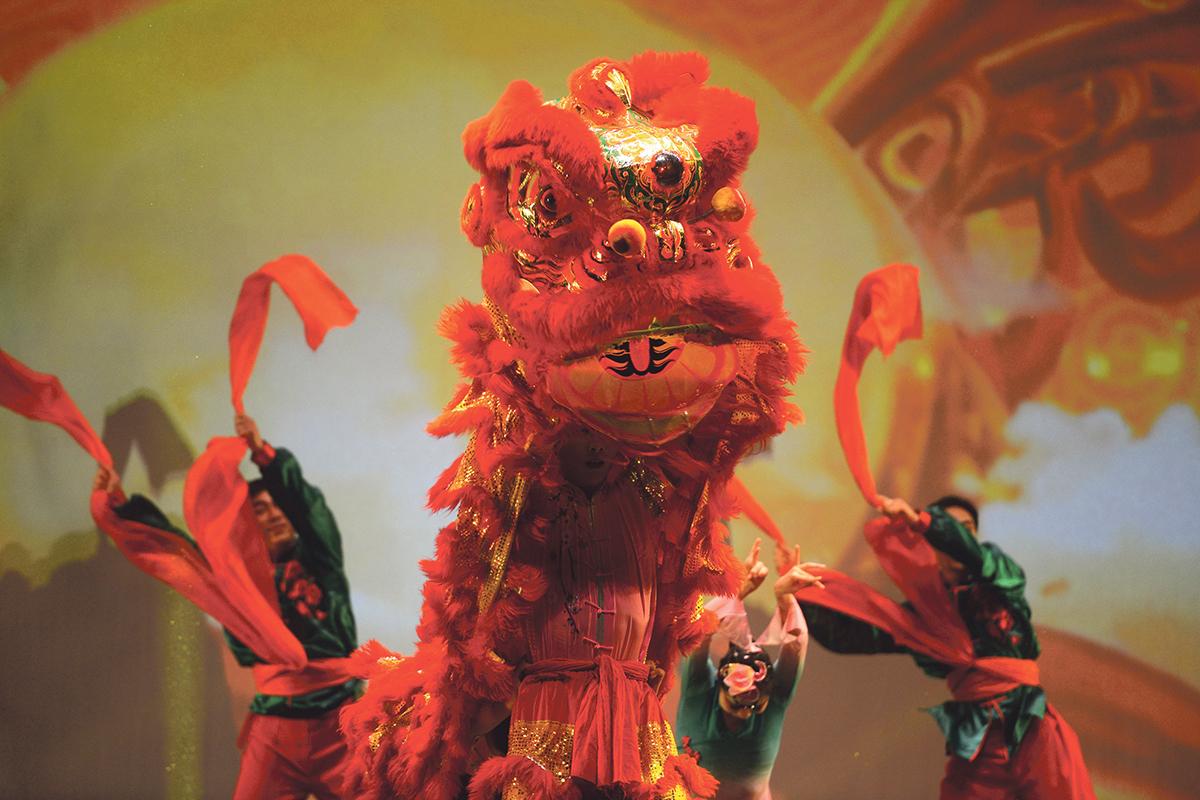 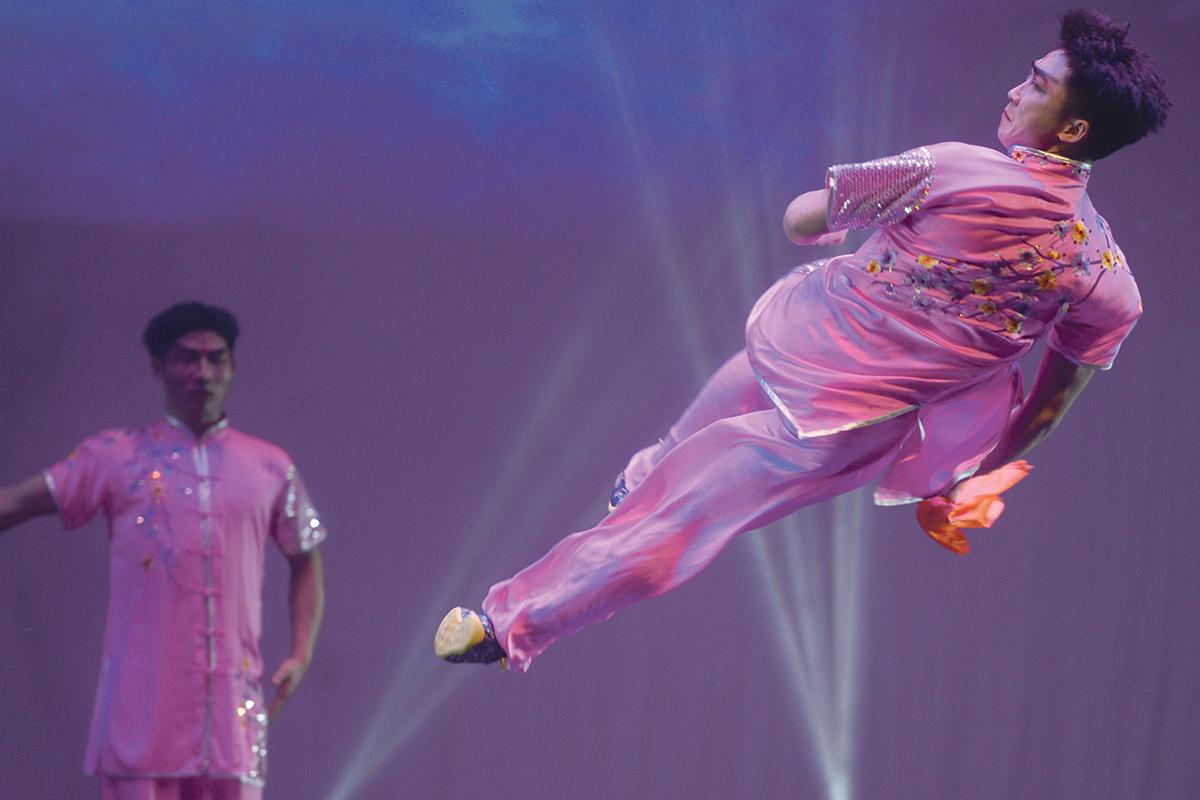 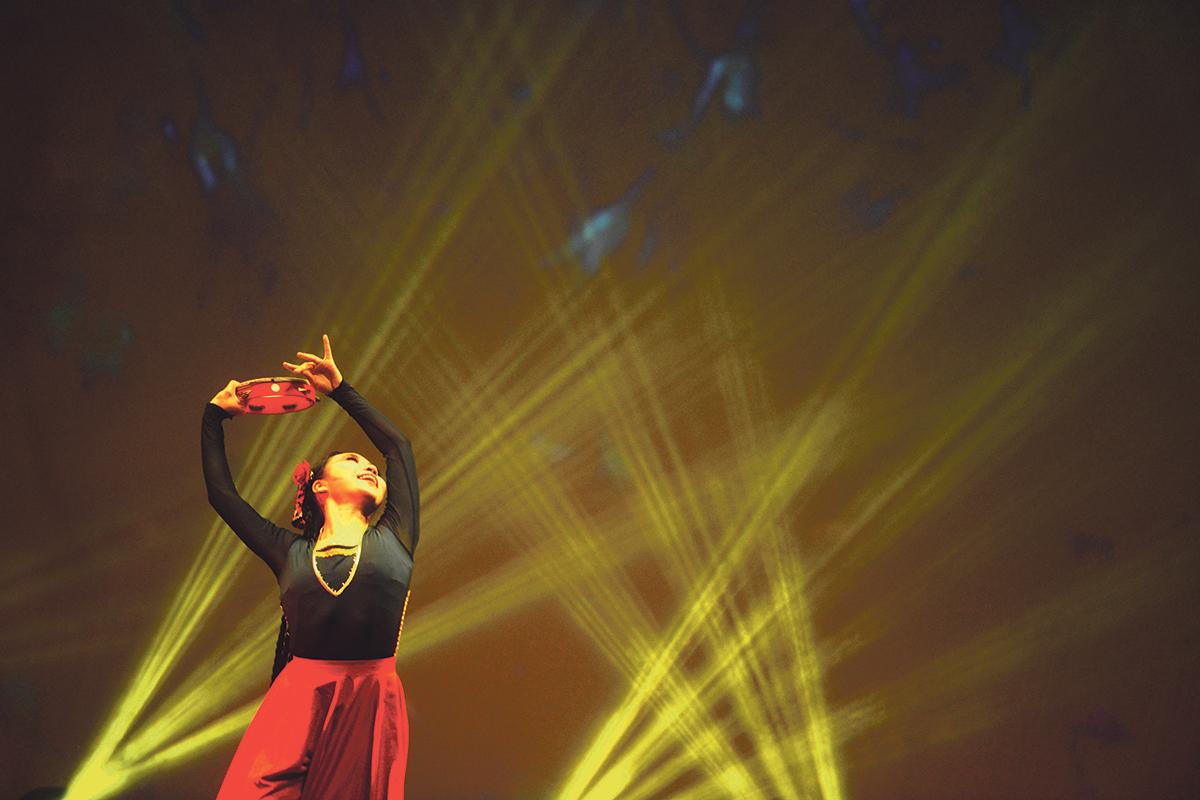 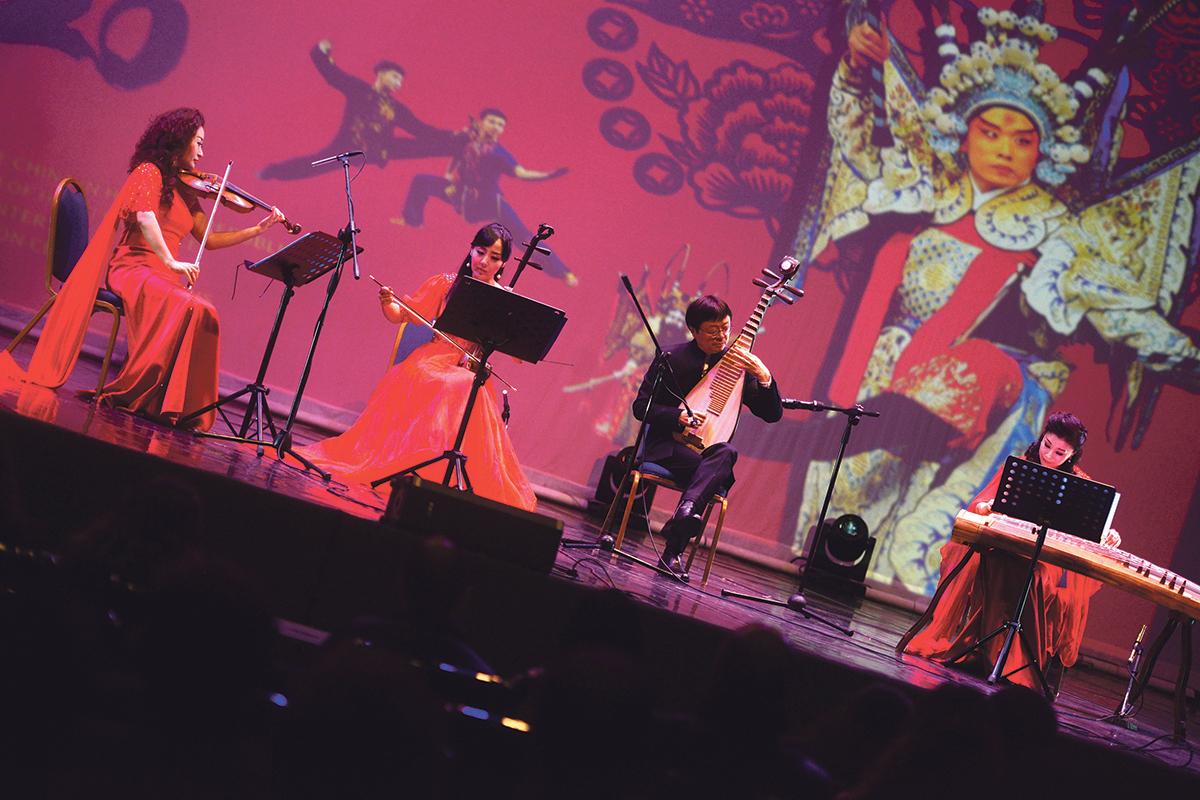 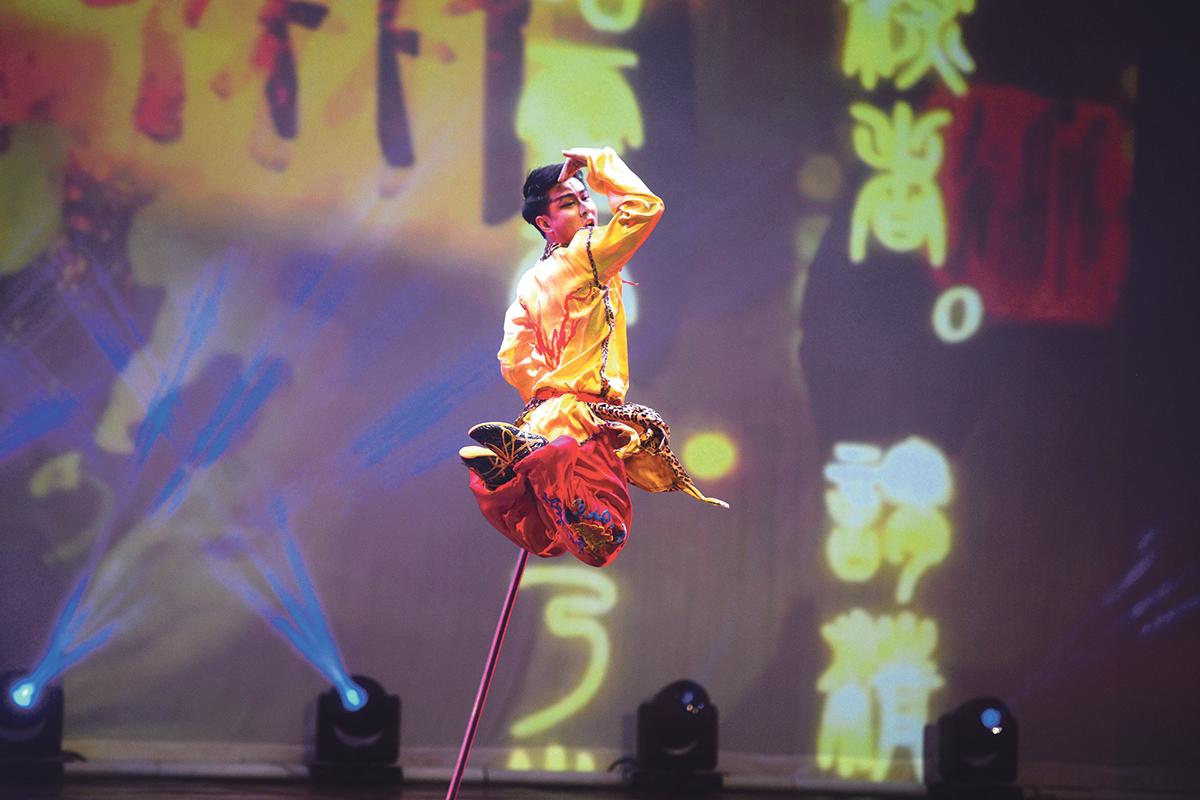 Traditional Chinese instruments such as the zheng, also known as Chinese zither, pipa, a four-stringed instrument and the erhu, a two-stringed bowed musical instrument, were also played.

Other activities organised by the China Cultural Centre as part of the celerbations of the New Year − which is dedicated to the Chinese zodiac sign of the rat − are a film festival, which is coming to an end today, and the Chinese New Year Concert, featuring the Malta Philharmonic Orchestra and Chinese musicians, being held tomorrow at the Mediterranean Conference Centre in Valletta (see the What’s on section on page 17 for more details).

Two exhibitions are also being held: the Inspired by China fine arts display currently running at the foyer of the House of Representatives in Freedom Square, Valletta, until January 30, and the Zodiac Creativity Exhibition, being held at the China Cultural Centre in Melita Street, Valletta, until March 5.

A fair was held yesterday at the Chinese Garden of Serenity in Santa Luċija.

For more information, visit the Facebook page China Culture Centre in Malta or send an e-mail to maltaccc@gmail.com.