Coming Home, a 2014 Chinese historical drama film, will be screened at Spazju Kreattiv Cinema on Thursday at 7.30pm as part of the ongoing Chinese Film Festival. 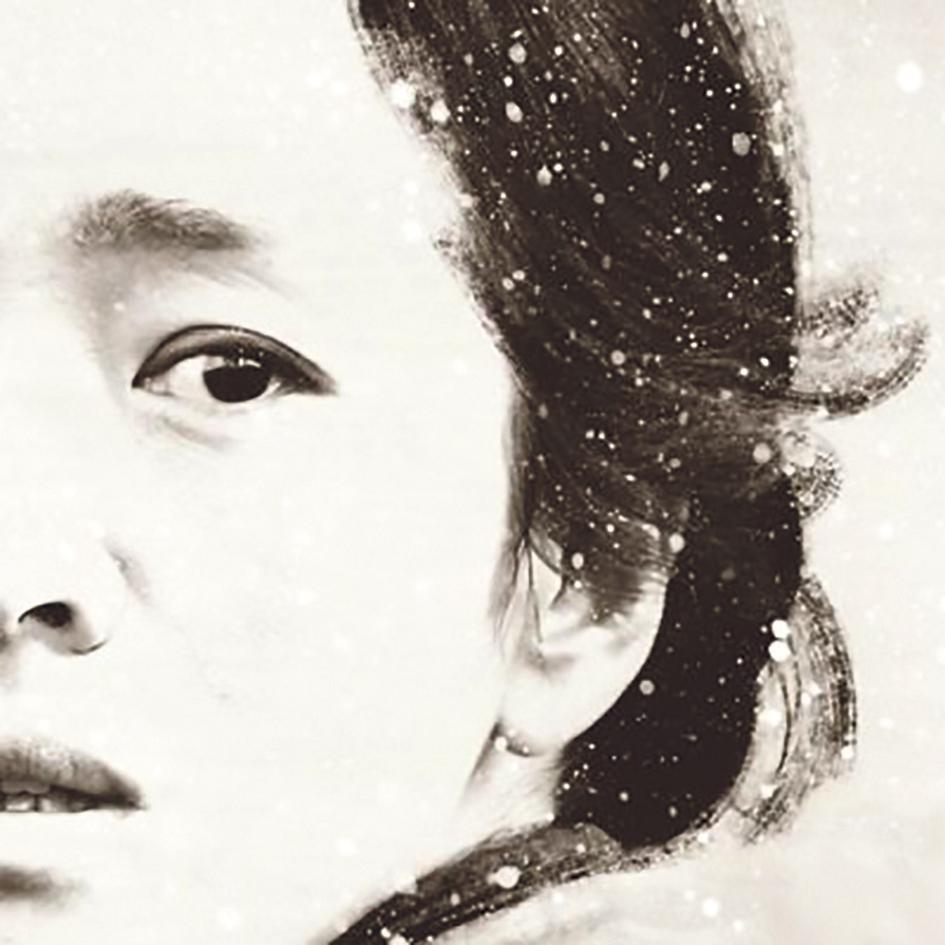 The plot revolves around Lu Yanshi and Feng Wanyu, a devoted couple forced to separate when Lu is arrested and sent to a labour camp as a politi­cal prisoner, just as his wife is injured in an accident. Lu is released during the last days of the Cultural Revolution, and finally returns home, only to find that his beloved wife has amnesia and remembers little of her past.

Unable to recognise Lu, she patiently waits for her husband’s return. A stranger alone in the heart of his broken family, Lu Yanshi determines to resurrect their past together and re­awaken his wife’s memory.

The film is directed by talented director Zhang Yimou and stars Chen Daoming and Gong Li, two of the most celebrated actors in China.

Coming Home will be screened on Thursday at 7.30pm at Spazju Kreattiv Cinema, St James Cavalier, Valletta. It is certified 12A and is in Chinese with English subtitles. For tickets and to watch a trailer, visit www.kreattivita.org.