This November, Spazju Kreattiv will host two exclusive screenings of Polish-Korean documentary Chopin: I am Not Afraid of Darkness.

It tells the inspiring story of the pianists as they prepare for concerts in global locations not normally associated with performances of this kind: Auschwitz Concentration Camp in Poland, South Korea’s border with the North, and Beirut’s destroyed heart. 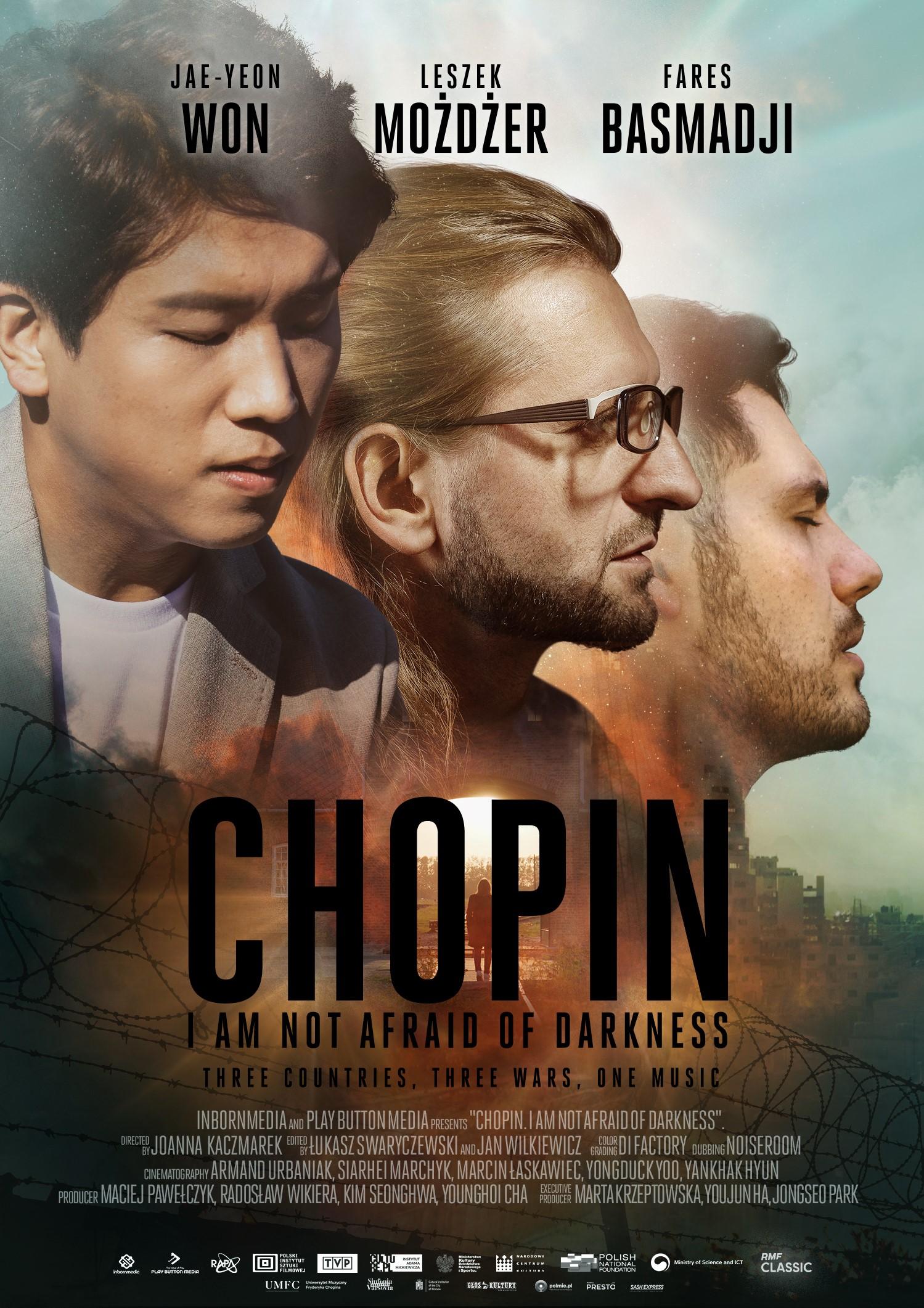 The poster of the documentary.

Performed in places that have seen conflict and unimaginable suffering, the concerts share one compelling medium – they all feature music by classical Polish composer Frédéric Chopin.

The documentary asks if Chopin’s music has the power to bring healing, wherever it is performed

“These are all places that need music,” says documentary producer and Inbornmedia CEO Maciej Pawełczyk.

“The documentary asks if Chopin’s music has the power to bring healing, wherever it is performed. His musical creations were almost all influenced by historical events, wars, fighting and uprising. We Poles have a rich history, one that is difficult and emotional. We love and fight with passion and this palette of feelings is prevalent in Chopin’s work. Listening to his music evokes feelings of sadness and happiness at the same time – that’s a very deep experience. Presenting this documentary is a gift, not only to our audiences, but for us, the pianists and all the crew.” 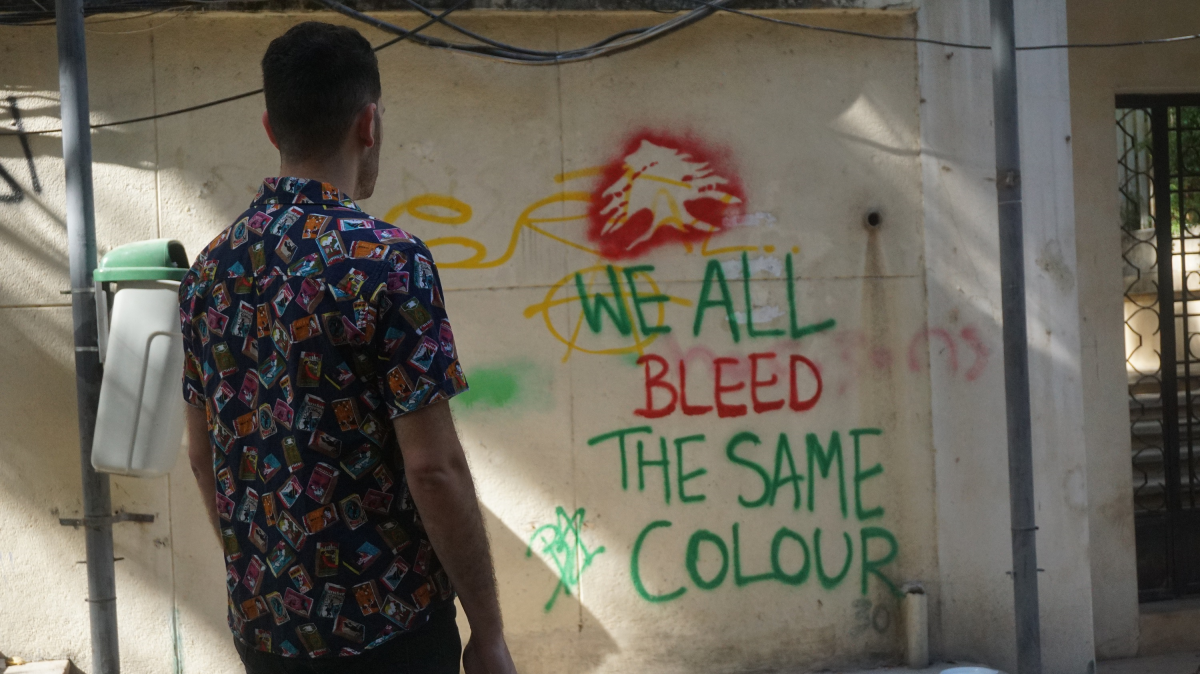 Another still from the documentary.

Chopin. I am Not Afraid of Darkness was released in Poland on Friday, October 14 and will be screened for the first time abroad in Malta exclusively at Spazju Kreattiv, Valletta, next month. The film will then be screened in Paris, New York, Tokyo, Oslo followed by screenings in German-speaking countries across Europe.

Chopin. I am Not Afraid of Darkness will be screened at Spazju Kreattiv, Valletta on Tuesday, November 1 at 7.30pm and Friday November 11 at 6pm. For more information and tickets visit here.