Economy Minister Chris Cardona was called in for questioning by the police on Saturday, Times of Malta has learnt.

Sources said that Dr Cardona, a criminal lawyer by profession, was summoned to the police headquarters in Floriana at around noon.

They pointed out that the minister was being “questioned without caution”, meaning that he was not being treated as a suspect.

The minister was subsequently released, they later said.

It is not yet clear at this stage whether he was called in connection with the Daphne Caruana Galizia murder investigation though the blogger had claimed that the minister had visited a brothel while on an official trip to Germany.

Attempts by Times of Malta to contact the minister for comments were not successful by the time of writing. 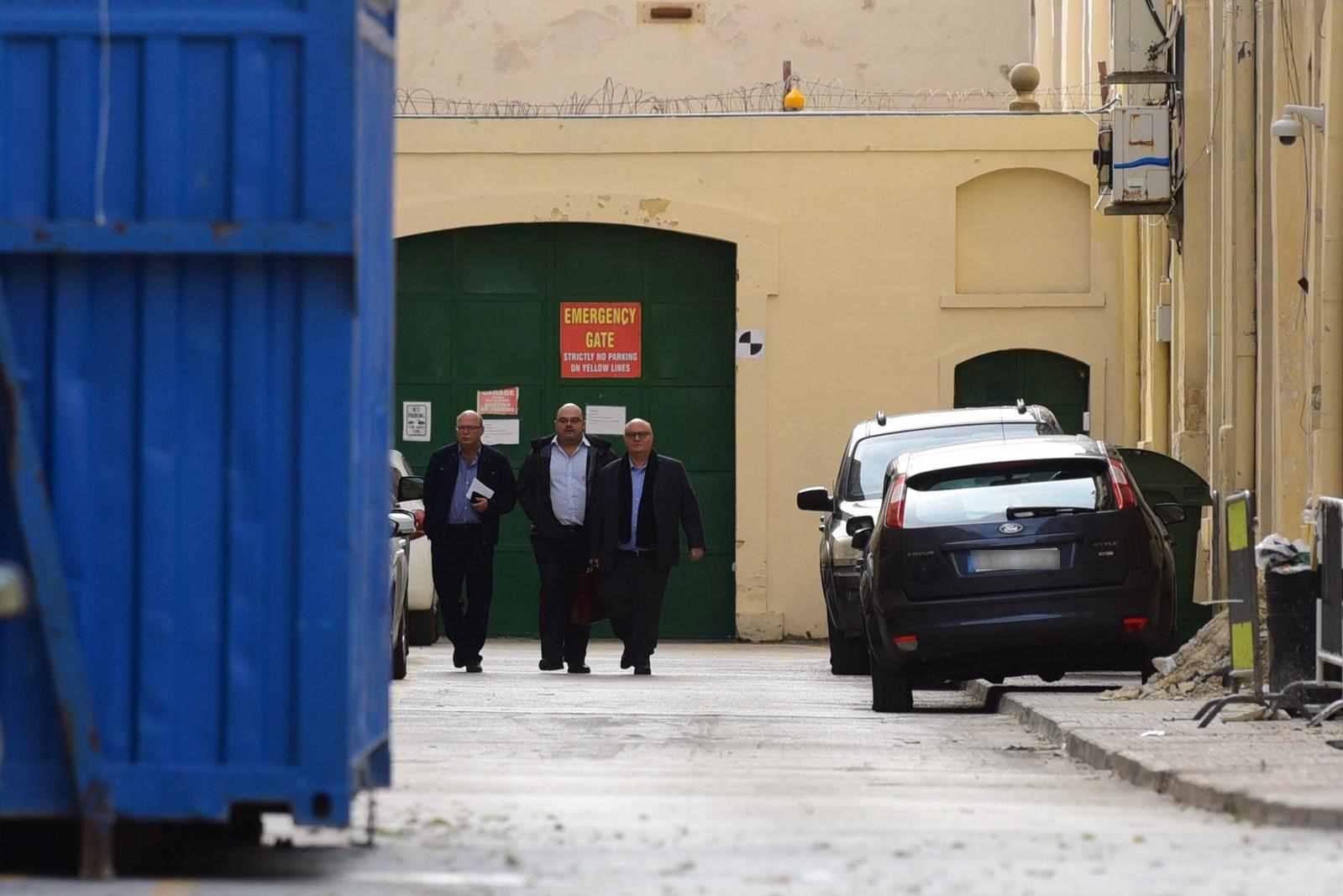 But a ministry spokesperson said the minister was asked to provide some clarifications on speculations that were made about him in the past.

"As he has always done, Minister Cardona, responded immediately to the request by cooperating fully with the police, and remains ready to cooperate further so as to clarify any issues or questions that might crop us as part of the ongoing investigation.

"In these exceptional and highly-sensitive circumstances, an appeal is being made to the media to be prudent and not to spread further speculation which would only lead to divert the course of justice."