Christmas lights were switched on in Valletta on Friday evening, giving Malta’s capital a yuletide feel.

As in previous years, a large Christmas tree has been placed in parliament square, at Valletta’s entrance. A crib has also been set up in St John's Square.

Friday also marks the start of the VCA’s programme of Christmas activities, which will run until December 31.

These include bands, choirs, and music performances by popular groups such as The New Victorians, MARA, Centrestage, Klinsmann, Tikka Banda, the Big Friends Guggen Musik, Tikka Banda, and Sterjotipi, among others. 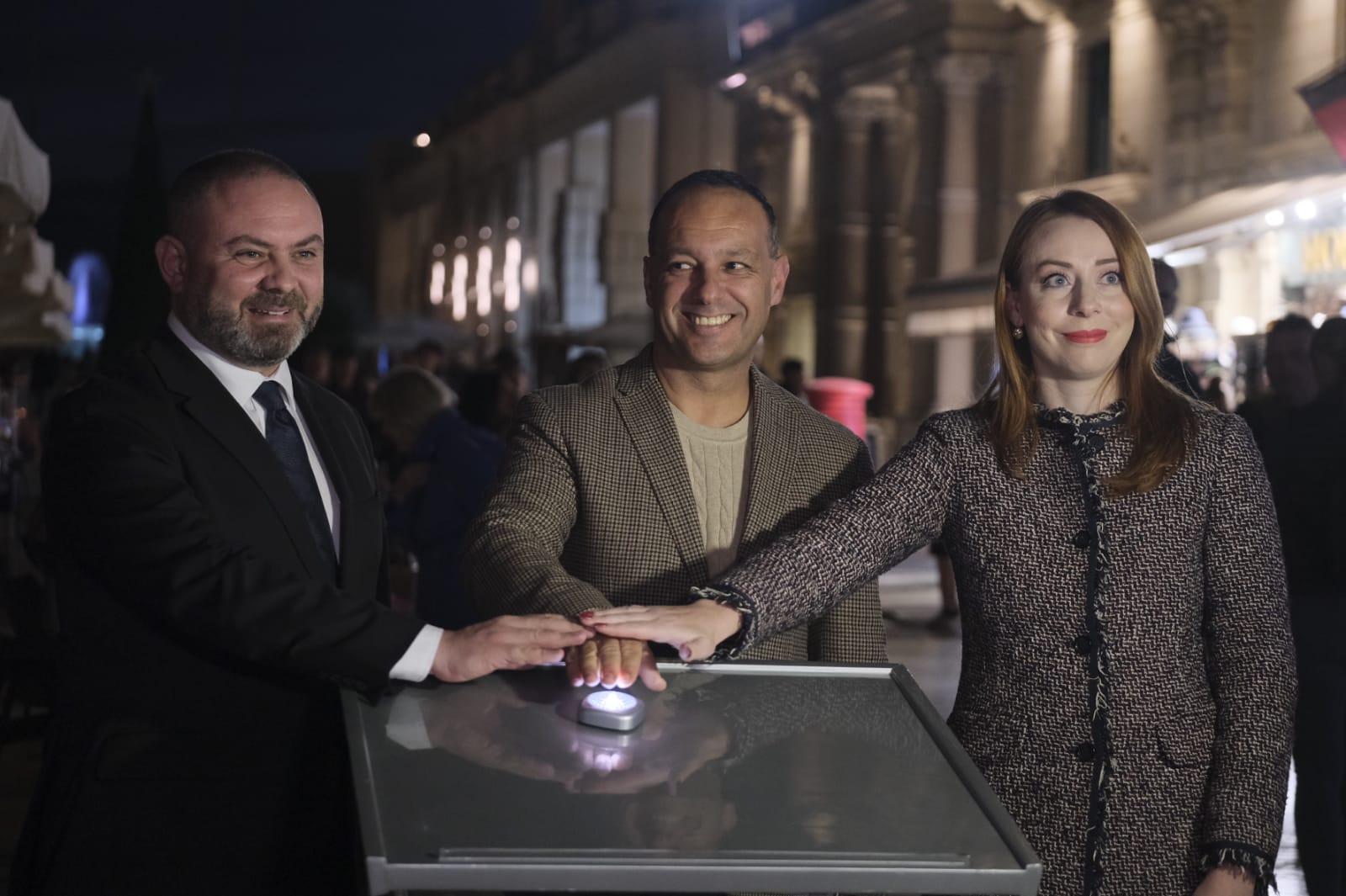