COVID-19 Christmas will be missing an important element this year, with no anticipated panto at the Manoel Theatre, depriving audiences, especially children, of a magical bit of normal.

An important and unmissable date on the cultural calendar, this year’s Charlie & the Chocolate Panto has had to succumb to the coronavirus, despite theatre company Masquerade’s hope that the worst would be over by summer.

Maquerade, whose turn it was to put up a pantomime at the national theatre, said it was the second big production it had to cancel and cope with this year. 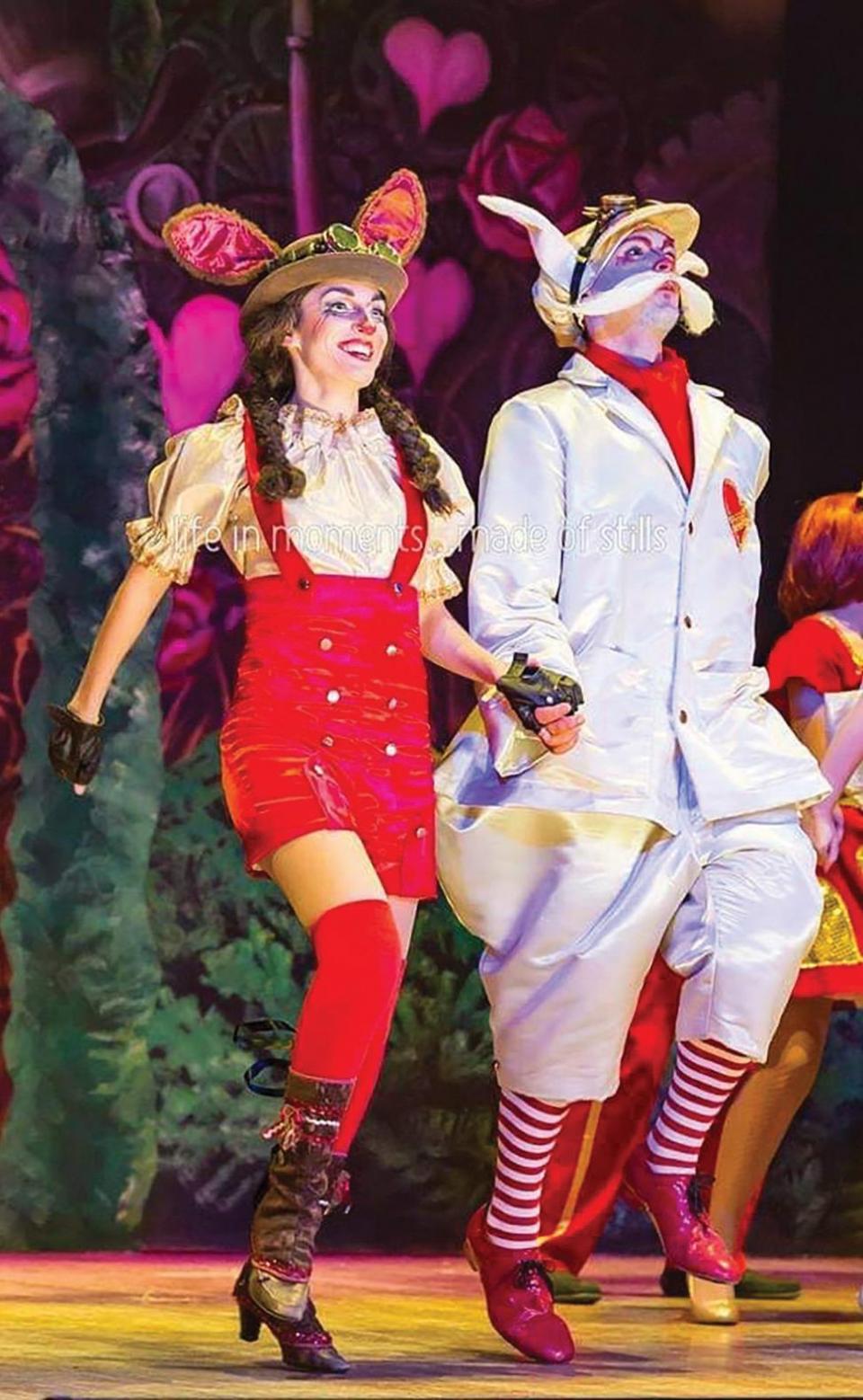 “Embracing the huge disappointment of cancelling Matilda the Musical with only four weeks to curtain up, and trying to instil a sense of optimism, we started working on the panto,” said Masquerade Malta artistic director Tony Bezzina.

Today would have been their first read-through of the script, with rehearsals set to start this month after auditions were called and the cast chosen, with set and costume design and choice of music in the making.

The decision to call it off was taken after the August spike and due to social-distancing measures, and has affected actors, scriptwriters, musical directors, musicians, sound and light technicians, seamstresses, hairdressers, make-up artists and marketing companies, who depend on shows like panto for their income, Bezzina said.

The amount of spin-off they leave on the economy is not fully understood by patrons and the authorities, he continued.

“Shows like pantos are also important for theatre companies such as ours as they fund our smaller productions and theatrical events throughout the year, which normally just break even or run at a loss.”

Panto actor and writer Alan Montanaro said it was “heart-breaking that it will be another casualty of the pandemic, and a bigger shame because it is a valid introduction to the theatre for many young children, who are sucked into its magic and splendour”.

The cancellation is “another little bit of normal that young children are being deprived of this year”. 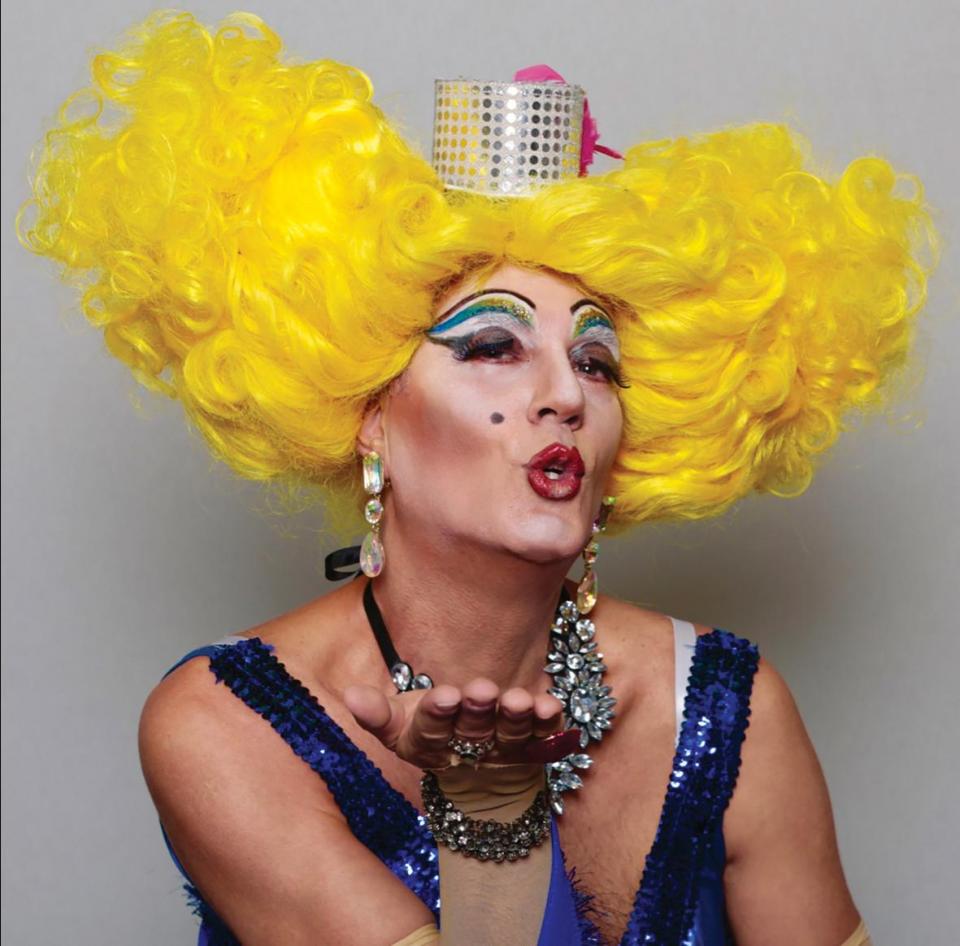 ‘Heartbroken’ panto actor Alan Montanaro, so famed for his role as dame that he has been referred to as Alan Pantonaro. Photo: Jacob Sammut Carabez

Montanaro said the loss of panto will directly impact other cultural projects because they are pivotal to mobilising audiences, filling up coffers and enabling other productions.

The Manoel Theatre is opening its doors to a “socially-distant” audience next week, welcoming no more than 100 persons, including cast and crew, in accordance with guidelines for indoor events. As opposed to a full house of 511, it translates into around 15 per cent capacity.

The national theatre has prepared a “COVID-compatible programme” to replace the already planned and publicised one, which has been postponed to the next season, and has issued guidelines to attend a performance, which include what to do even before a visit.

But its artistic director Kenneth Zammit Tabona added that while it was taking every precaution possible, the ultimate responsibility lay with the audience.

“If we are careful, we will keep the arts afloat as they are in a very precarious state,” he said.

Meanwhile, dressing up for the theatre will include an additional accessory – the audience would have to wear a face covering throughout the performance, while temperature – and not just tickets – will be checked on arrival.

With theatre capacity plummeting due to social distancing, FM Theatre Productions director Marika Mercieca said putting up performances was not financially feasible and would not cover any costs. Her company has put up a pantomime at the Manoel for the last two years in a row, but she too maintained that theatre was a “complete no-no” in 2020 and even 2021 was a question mark.

No proper productions would work within those constraints, let alone panto, with its big casts and rehearsals involving 80 people, Mercieca maintained. It was not just about the 25 actors on stage, but it also involved the orchestra and backstage and front-of-house teams,

Even Teatru Unplugged, “the longest-standing event in the same venue”, according to its co-founder Jonathan Shaw, will be pulling the plug after a consecutive 22 years.

“We did entertain the idea of having one evening and streaming it live to maintain our presence, but eventually decided against it even though, financially, we could have scraped through.”

Teatru Unplugged, he said, is not just a concert of different music genres, but also about the social element – the whole package of visiting the Manoel Theatre, interacting and hanging out in Valletta after.

“It is about the intimacy and connection, be it between artists backstage, artists with the audience, or the audience among themselves,” he said, unwilling to force the event.