A small part of the ceiling of an annex to the sacristy at Lapsi church in St Julian’s has collapsed under the weight of a man who was sweeping it.

Police and paramedics rushed to the scene, together with a fire engine after the incident happened at around 1.30pm. 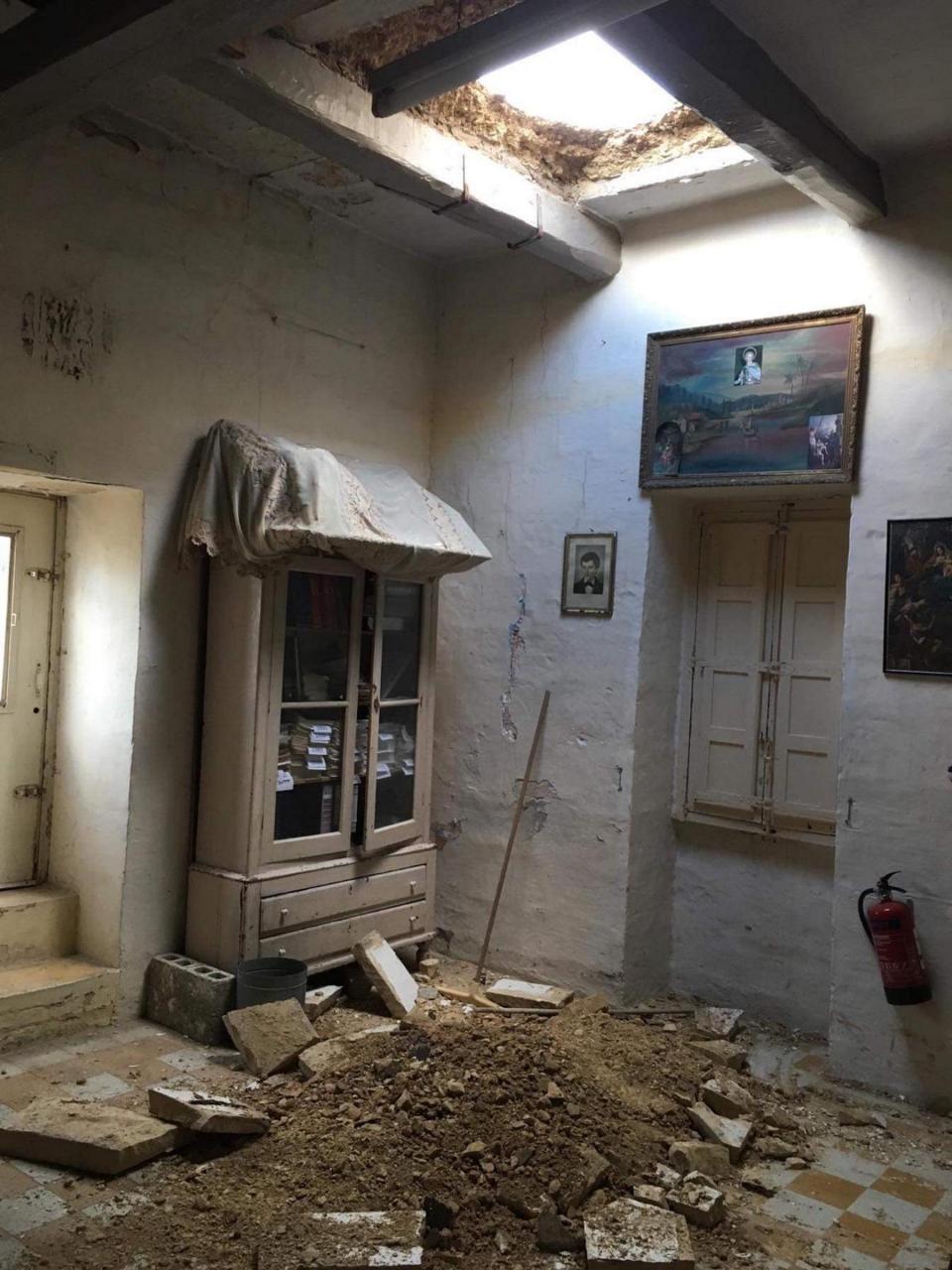 A 24-year-old man from Swieqi, who was sweeping the roof of the annex at the time, has been injured, the police said. His condition is not yet known. He was preparing the roof for fresh membrane that was due to be laid.

Architects arrived on the scene at 2.20pm, to survey the damage to the church, and members of the Occupational Health and Safety Authority were also seen entering the church. 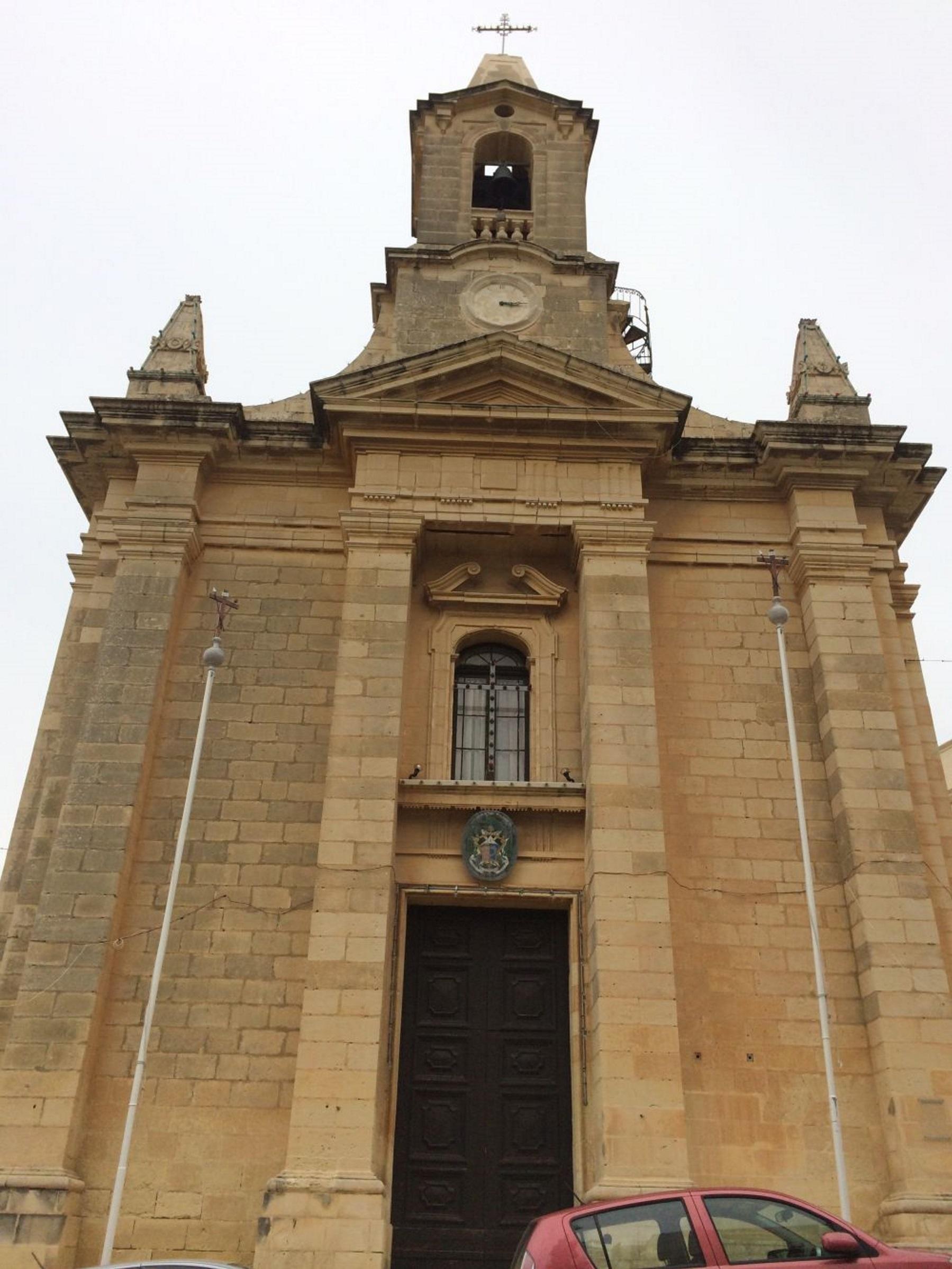 The Lapsi Church in St Julian's.

Reports of strong wind in the St Julian's area have raised concerns that this may have contributed to the collapse.