The picturesque Citadel is turning into an open-air cinema this weekend as it hosts the third edition of the Gozo Film Festival.

The varied programme includes films of all genres for all the family.

Proceedings will kick off on Friday at 8.30pm with a series of local and international short movies, appropriate for an audience aged 15 and over. These include the Maltese 2018 short Marbut, directed by Winston Azzopardi, and the Gozitan entry The Last Bird (1973) by Nik Steven.

The 1972 British comedy/crime drama Pulp, directed by Mike Hodges, will be screened afterwards. Rated 12, the film follows a seedy writer of sleazy pulp novels (Michael Caine) who is seconded to Malta to ghostwrite the biography of a reclusive legendary actor (Mickey Rooney).

A murder takes place and the author must inevitably become the hero of his own fictions. 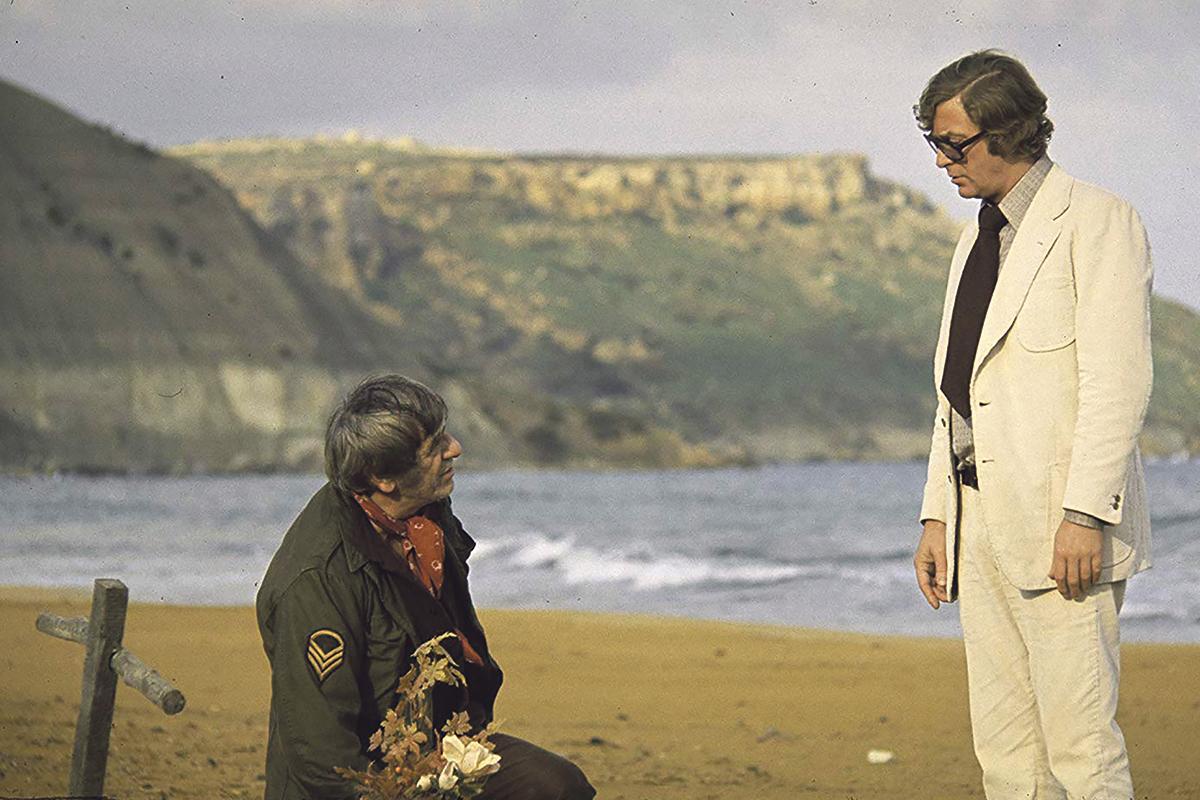 Saturday’s screenings will start at 11am with a programme of international films for children of all ages. These will be followed by three programmes of local and international short films for a more mature audience (15), which include Sweden’s 2018 short Isle of Capri by Måns Berthas, Australia’s 2017 entry Cold Fish, by David Hay, and I Lost Myself When I Found You, another Gozitan short directed by Chelsea Muscat.

The day will close off with the screening of Abigail Mallia’s 2017 drama Limestone Cowboy (12), which was a hit at the local box office. Produced by Take2 Entertainment (Deċeduti, Evanġelisti), the film tells of a family grappling with the discomforting notion of a delusional parent who believes he has what it takes to run for office. It stars Paul Portelli, Davide Tucci and Irene Christ in the main roles.

Sunday’s programme will start early, with a children’s cinema and workshop on film-making in English at 9.30am. The workshop, aimed at five- to 12-year-olds, will be delivered by Italian-Gozitan film-maker Federico Chini (Dar ir-Rummien, No Place Like Home). 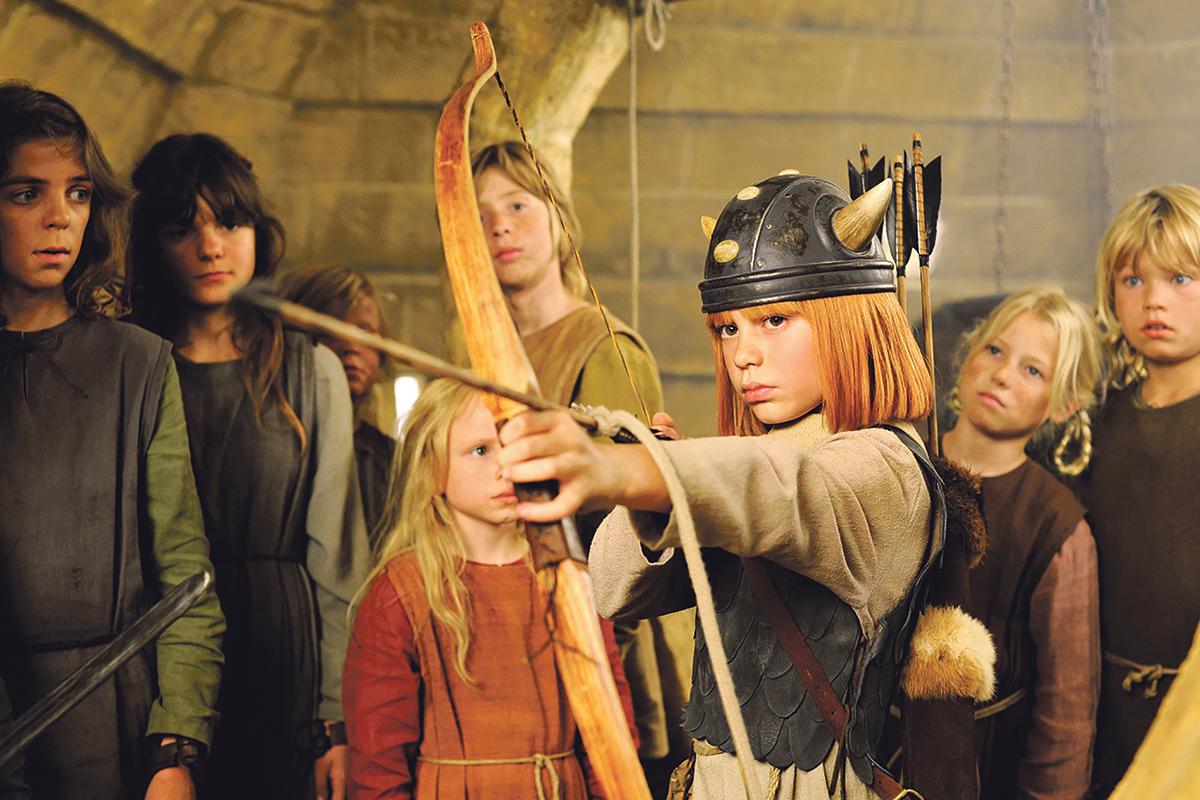 Jonas Hämmerle in German adventure comedy Vicky the Viking (2009), which was partly shot in Malta. 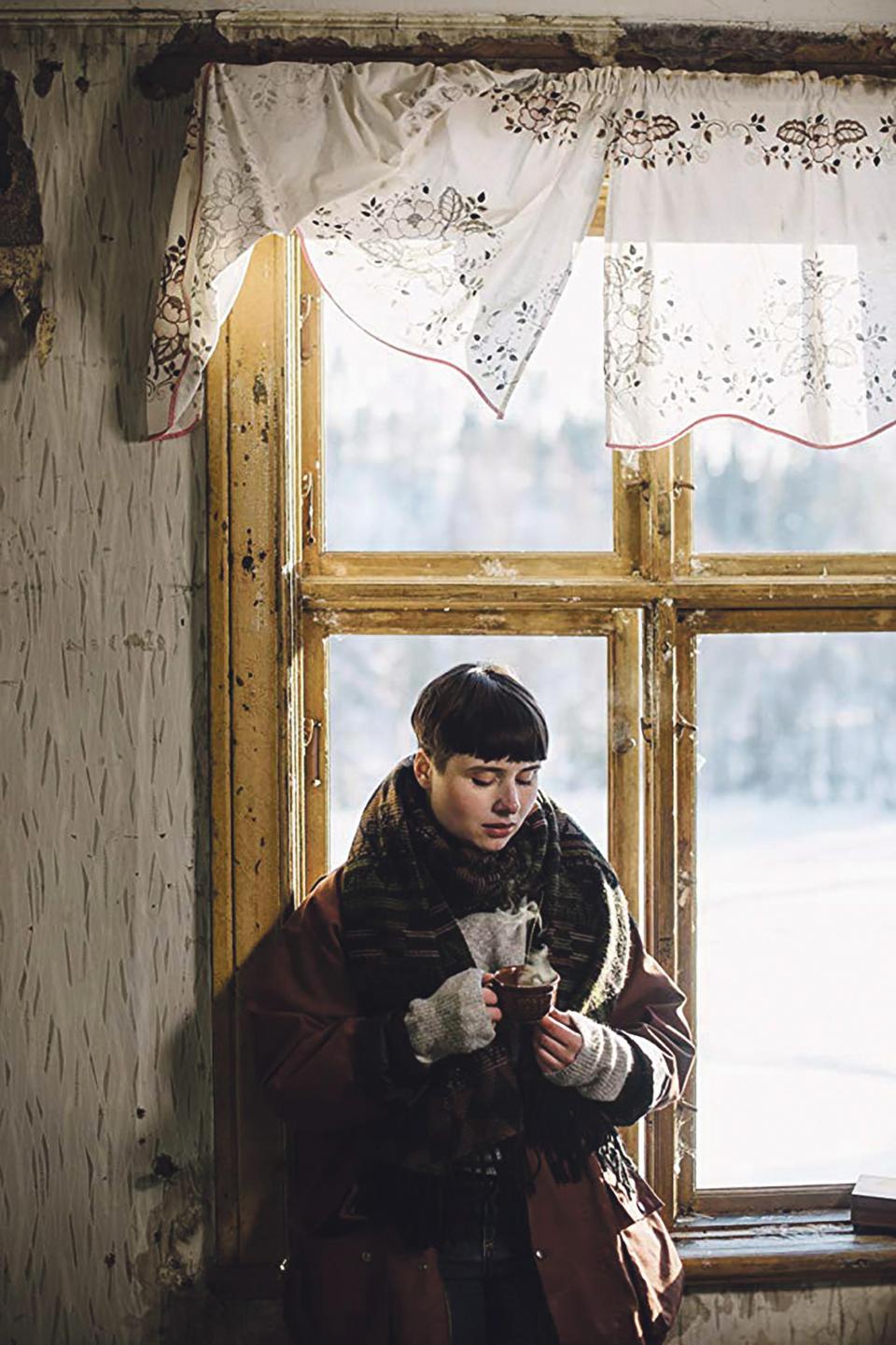 Lina Sehlstedt is the protagonist of the Swedish short Isle of Capri (2018).

This will be followed by a crash course in film-making in English and Maltese for teenagers by film-makers and producers Ivan Malekin and Sarah Jayne Portelli of Nexus Productions.

More short films will follow in the afternoon before the German adventure comedy Vicky the Viking wraps up the three-day event.

The 2009 PG-rated movie, which was partly filmed in Malta, tells the story of a young Viking boy who accompanies his father, the village chief, and his men on their adventures.

All films and events will be held in the Citadel’s theatre hall or at St John Demi-Bastion and will have English subtitles. Entrance is free.

The event is organised by the Gozo Film Club, the Malta Film Commission, Visit Gozo and the Ministry for Gozo.

For a detailed schedule, visit www.gozofilmfestival.com or the event’s Facebook page. 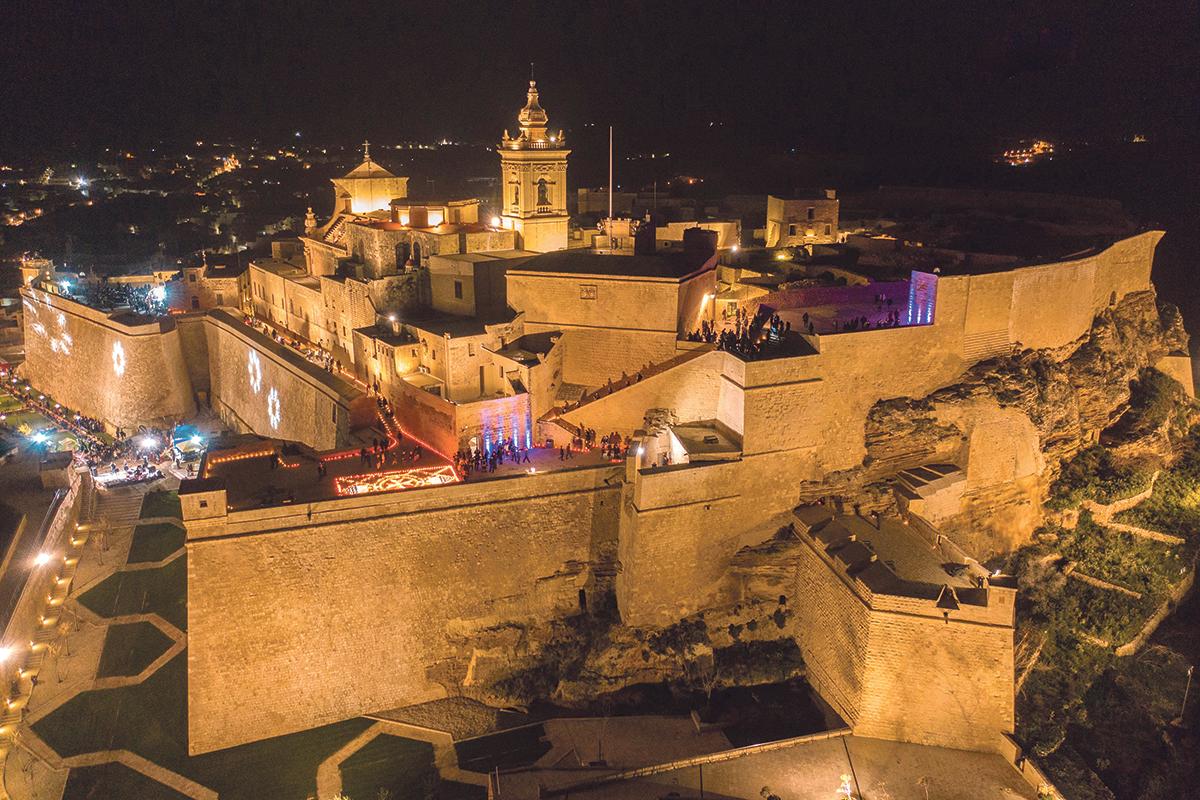 The Citadel is hosting the third edition of the Gozo Film Festival this weekend.