Schemes which offer citizenship or residency by investment should be phased out as soon as possible, a European Parliament special committee has said.

In a draft report released on Tuesday, the Special Committee on Financial Crimes and Tax Evasion expressed concerns about Malta's Individual Investor Programme, saying it could "potentially pose" high risks.

Their concerns came following an analysis by the Organisation for Economic Co-operation and Development, which found Malta could potentially offer a back-door to money-launderers and tax evaders.

Read: Malta at ‘high’ risk of being used for money laundering

Following continued revelations over the past year, including the Panama Papers and Paradise Papers, the European Parliament decided to set up a special committee on financial crimes, tax evasion and tax avoidance.

After many months of expert hearings, studies and fact-finding missions, the committee presented its findings on Wednesday.

"Anti-money laundering provisions in Europe are a loose patchwork blanket of EU and national rules. The blanket clearly doesn’t cover all it needs to, and the patches don’t quite line up, leaving loopholes," Mr Kofod said.

In a statement, the EPP also came out strongly against schemes offering citizenship or residences for investment.

These schemes were being abused and posed a security threat to the rest of the EU, MEP Dariusz Rosati, EPP group spokesman in the committee said. 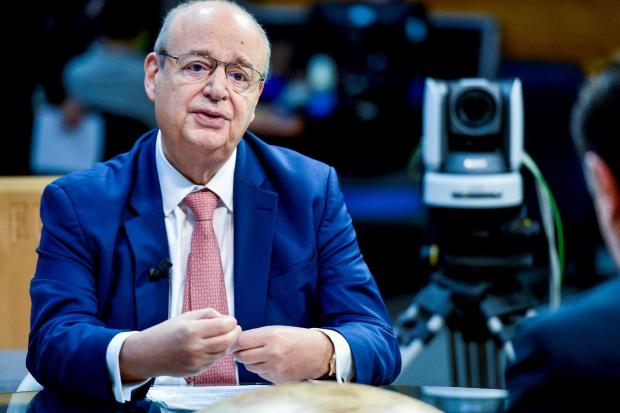 "This is why we shall keep on insisting on the full and clear disclosure of the names of all persons acquiring citizenship and not try to hide those names from public attention and scrutiny," he said.

The draft report will be discussed on November 27.