The victims of clerical sex abuse at St Joseph Home are considering their next legal steps after an appeals court confirmed that their bid for compensation is time-barred.

Lawrence Grech and ten other victims had filed a case for damages against two priests, the St Paul’s Missionary Society, the Archdiocese of Malta, and the government back in 2013.

Contacted on Sunday morning, Grech told Times of Malta that this was not the end of the victims’ legal struggle.

“We are assessing our options and will decide whether to take this case to the Constitutional court or to the European courts.  What is certain is that we have been let down by the system, we have been betrayed somewhere along the way,” he said.

We have been let down by the system, we have been betrayed somewhere along the way- Victim

In 2011, two priests of the missionary society, Carmelo Pulis, 69, and Godwin Scerri, 78, were convicted of sexually abusing 11 boys who had been in their care at St Joseph’s Home in Santa Venera in the 1980s. 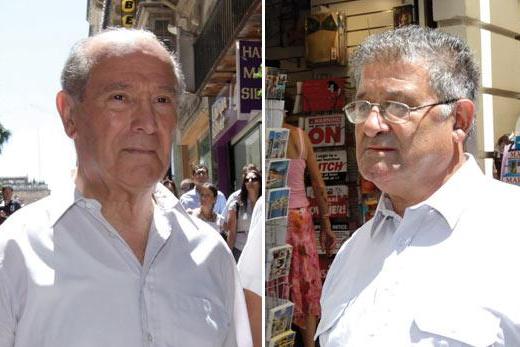 The two priests were defrocked and jailed for six and five years respectively.

The victims had filed a joint civil case for damages but the first judge assigned to the case, Mr Justice Joseph Micallef, had recused himself due to his ties with the Church. Madam Justice Anna Felice, who was later assigned, had also abstained. The case was ultimately assigned to Mr Justice Mark Chetcuti.

In April 2018 the court had ruled the claim for damages to be time-barred by the two-year prescriptive period.