The highest demand for jobs in the next three years will be for clerical support workers and service/sales workers followed by professionals and trade workers, according to a National Employee Skills Survey for the EU's Electronic Platform for Adult Learning in Europe.

The National Commission for Further and Higher Education (NCFHE), Jobsplus (the former ETC)) ​and Malta Enterprise​, conducted the research during the first quarter of 2016 among a representative sample of employers as part of the Erasmus+ project. It identified skills shortages and provided insights into the Maltese labour market. 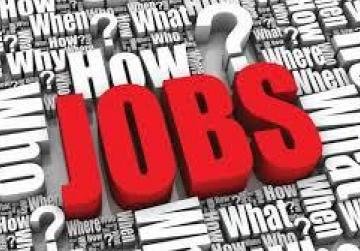 Written communication, technical skills, problem-solving and team-working resulted as the commonest skills that prospective applicants lacked for hard-to-fill vacancies.  These were also the skills that employers considered to be the most pertinent.

Overqualified personnel were mostly amongst professionals and clerical support workers whilst not fully proficient workers were technicians and associate professionals or in elementary occupations. Up-skilling appeared to be needed mostly in planning and organisation, customer handling, team-working and multitasking.