Clifton Grima has been appointed Education Minister, following the resignation of Justyne Caruana.

Grima, who previously served as a parliamentary Secretary for Sport, will retain that portfolio as a minister.

His promotion to minister was announced by the government in a brief statement on Monday morning.

Writing on social media, Grima said that he was honoured to have been trusted with the portfolio and said he was committed to working with stakeholders to advance the education sector.

Grima first entered parliament in 2016, replacing Leo Brincat following the latter's appointment to the European court of auditors. It is the ninth district MP’s first-ever ministerial appointment, but his second brush with the education ministry porfolio: between 2017 and 2020, his role as parliamentary secretary for sport fell under the aegis of the education ministry.

Responsibility for two other parts of Grima’s previous portfolio – youth and voluntary organisations – will now form part of the ministerial portfolio of Julia Farrugia Portelli, who is responsible for inclusion and disability rights.

The Malta Union of Teachers was quick to congratulate Grima on the appointment and said it looked forward to working with him. Another union, the Union of Professional Educators, said it hoped to build a strong relationship with the new minister but noted that he was shackled by permanent secretary Frank Fabri.

Fabri is currently the subject of an internal civil service review, after parliament's standards commissioner flagged his role in a scandal that led to the resignation of Grima's predecessor as minister, Justyne Caruana.

The UPE said Fabri "should be under police investigation" and that it has written to the prime minister and police commissioner about him and his "untenable position". 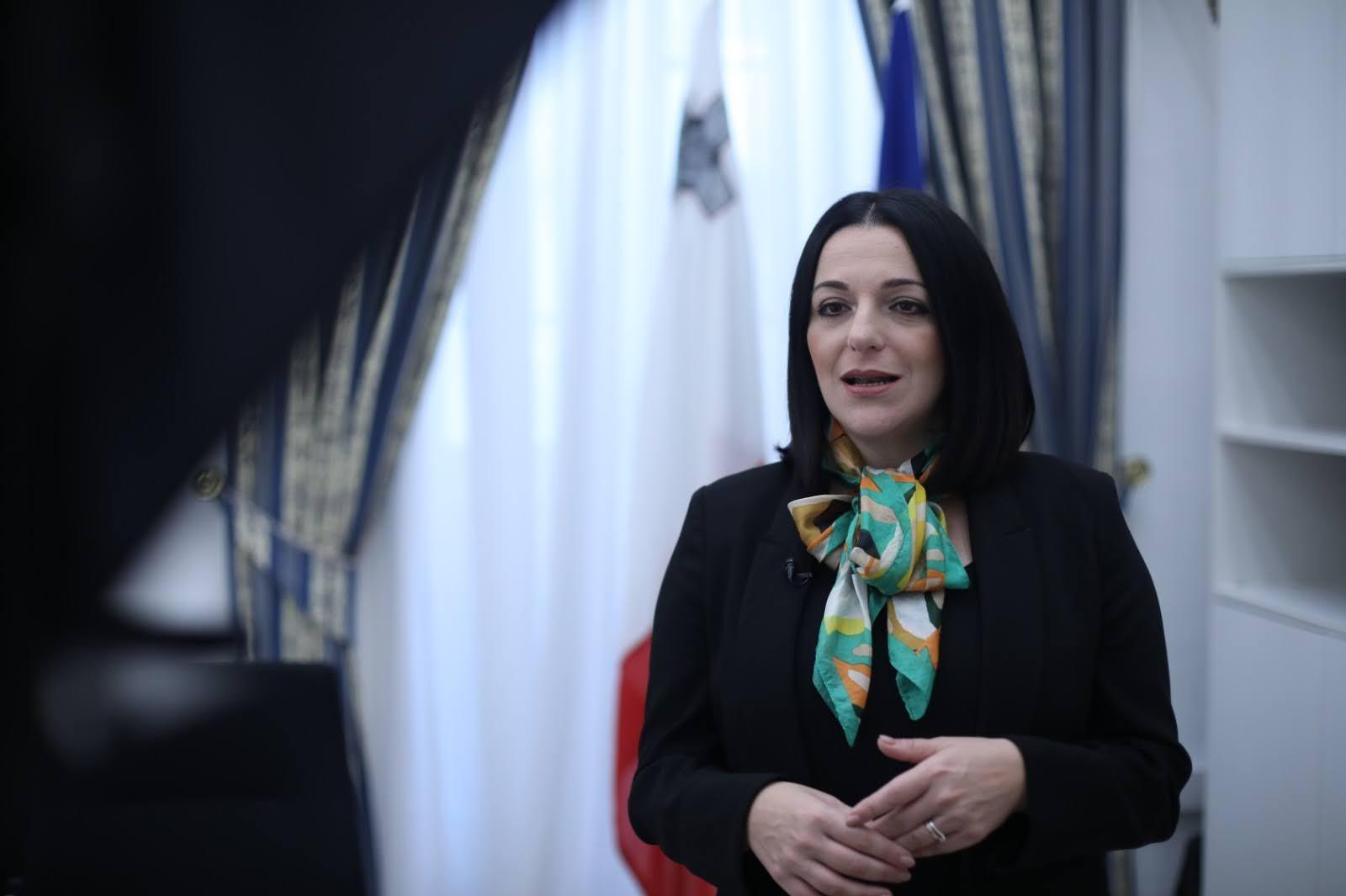 Julia Farrugia Portelli will add responsibility for voluntary organisations and youth to her ministerial portfolio.

Caruana was forced out after an ethics probe concluded that she had abused her power as minister to award her friend Daniel Bogdanovic a €15,000 service contract for work he did not do himself.

Caruana has since said that she will not be contesting the next general election but will be challenging the validity of the standards commissioner law in court. As a government MP, Caruana voted in favour of that law some years prior.

In a reaction to Grima's appointment, the Nationalist Party said that the Caruana case remained open, with a parliamentary committee yet to discuss the report into Caruana and Bogdanovic and the ministry's top civil servant under scrutiny.