One of Malta’s leading ecologists and habitat restoration experts says he is witnessing first-hand the rapid effects of climate change on the island.

Eman Calleja and his team have been working on a project to restore Chadwick Lakes in Rabat. It’s hoped that the public space will be open by the end of the year, but Dr Calleja says those involved in the upgrade are already facing challenges when it comes to the changing environment.

“We are battling against more extreme weather conditions, as well as longer summers and more drought across the islands,” he said.

“To make this project a success we have to factor this in and try to make every part of the habitat resistant to what is coming.”

Dr Calleja says the country’s fresh water sources are under threat from factors such as agriculture.

Eighty per cent of the €5 million invested by the EU in the Chadwick Lakes project has gone into the restoration of the old dam system, which, in turn, is hoped will protect the water and revitalise the delicate ecosystem around it.

The Energy and Water Agency – which is behind the renewal scheme – says between 3,000 and 4,000 studies have been carried out to map the flora and fauna in the area. The plan is to establish a two-kilometre woodland with hundreds of native species and remove as many of the invasive trees as possible.

“We have some extremely rare species of trees which have been here for thousands of years and are part of our heritage. 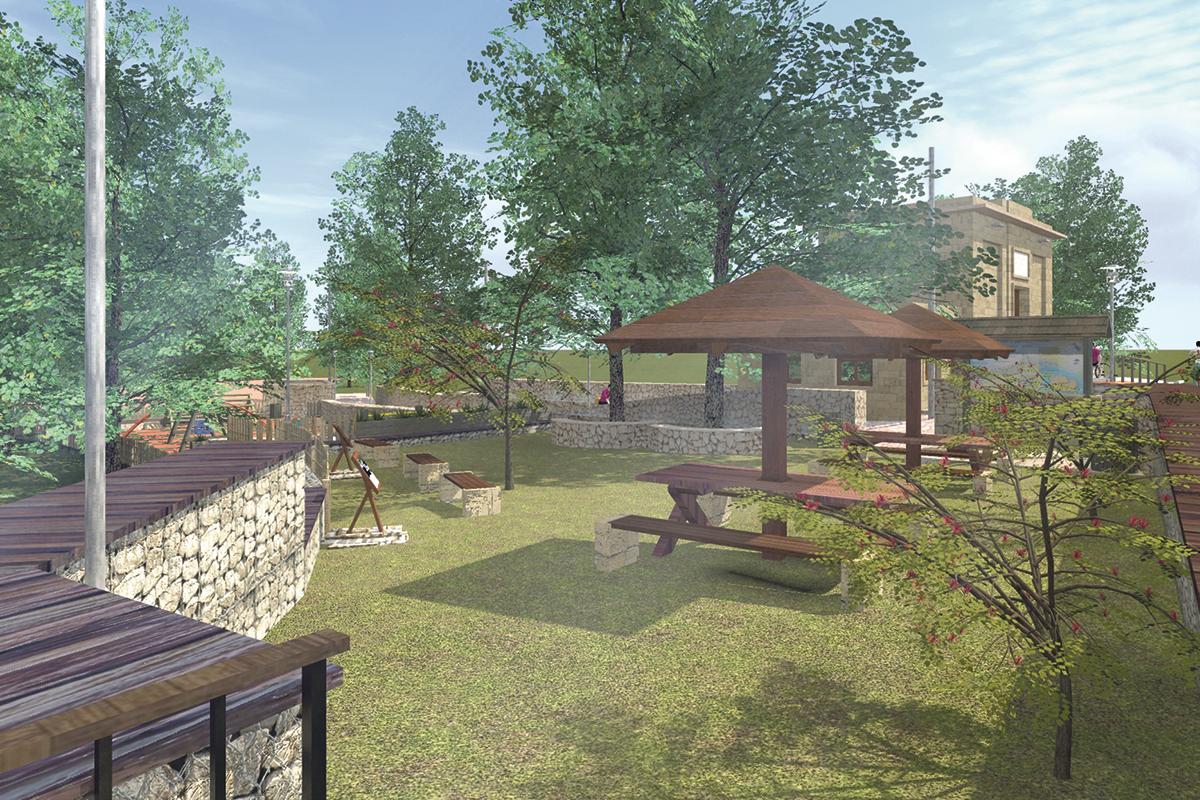 “In some cases, there are fewer than 50 of these trees left in the wild. As far as we can gather from our research, the last time a woodland like the one we are re-creating at Chadwick Lakes existed was before the Romans,” Dr Calleja notes.

He says that Maltese trees are also trying to adapt to climate change – something he has been monitoring for more than two decades.

“We’ve noticed that native species such as the Mediterranean Willow and White Willow don’t do so well when it comes to higher temperatures and periods of drought compared with alien species.”

He is urging individuals who want to help to focus on planting native species rather than foreign trees.

“It’s not a case of botanical racism. But one tree simply can’t replace another.

“Arguing that removing an 80-year-old tree from one place and replanting 20 saplings somewhere else doesn’t always work. The native species in Malta have spent years adapting and evolving to the environment here and that should be respected,” he says. 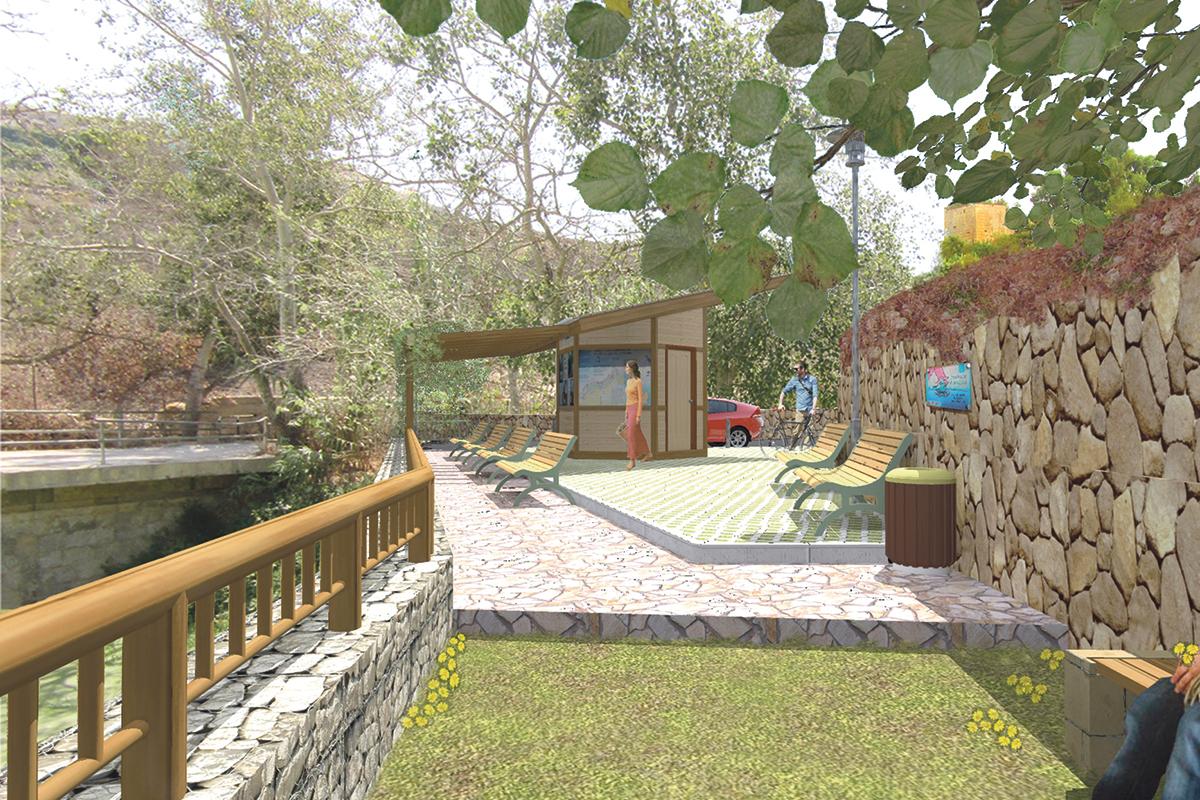 If the project is a success it is hoped it will act as a blueprint for similar initiatives.

“If it goes well, we will have learned from it and we will try and have other sites like it,” says Manuel Sapiano, CEO of the Energy and Water Agency.

“If it’s a success then more funds will be diverted to keeping it open. But it’s not just about building it, it’s about keeping it going.

“We’re hoping the public will react well to it and help us to protect it and understand that it is more than just a green space to have a picnic. It’s about learning about our local ecosystems and preserving them for future generations.”