Close to 3 million undeclared cigarettes were seized by Customs at the Freeport in a ‘one-of-a-kind’ operation. 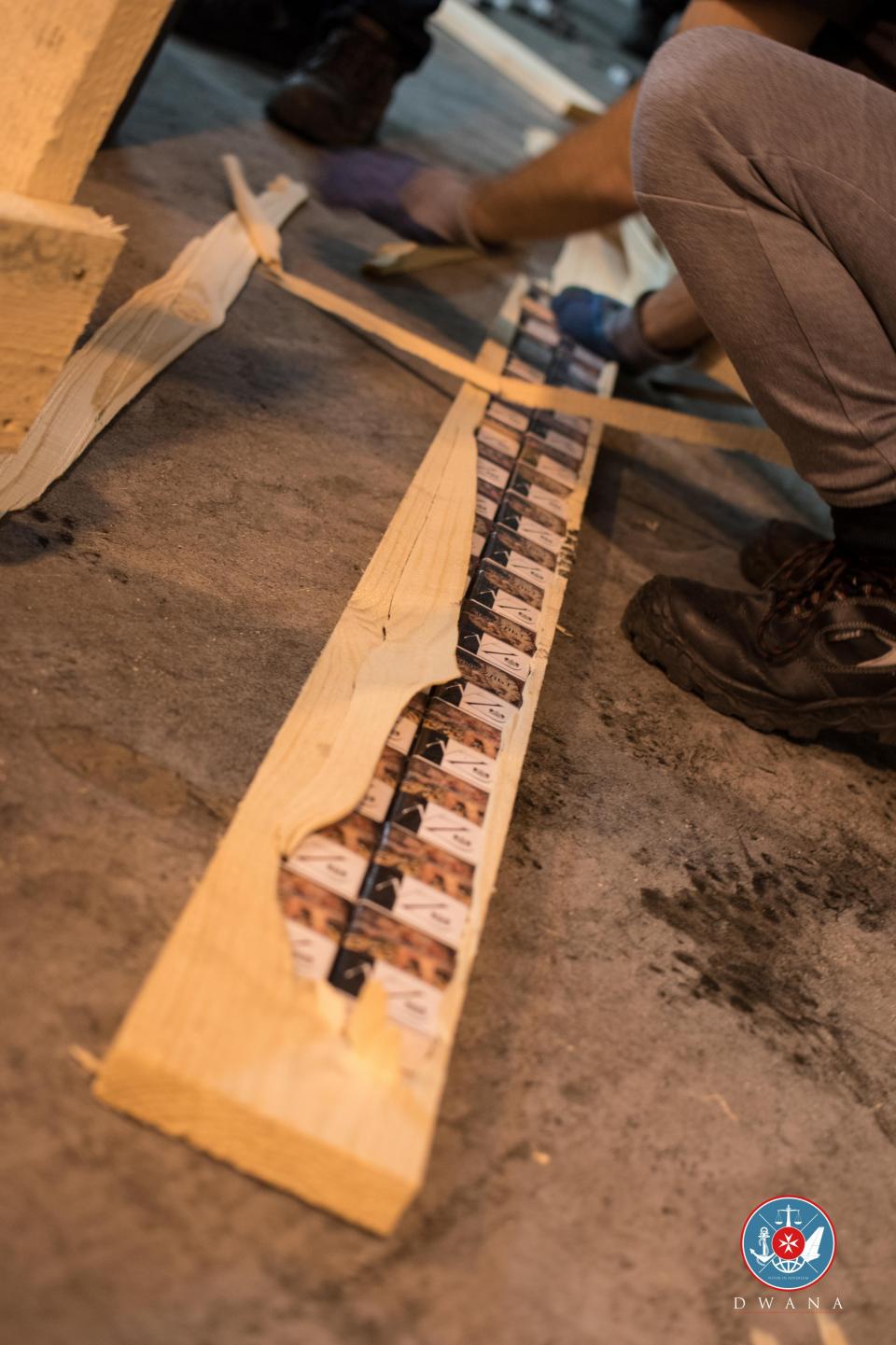 The cigarettes were in a full load 40-foot container en route from Russia to an EU state, Customs said in a statement.

It was selected for scanning upon arrival in Malta.

The container was declared as carrying wood plank pallets and it was physically established that the contents were indeed wood planks. However, after Scanning Unit officials viewed the scanned images, suspicious items concealed within the planks were flagged.

Although there was nothing suspicious upon physically inspecting the load, weight discrepancies were noticed between one plank and the other. The officials decided to break open one of the planks and upon doing so, 48 packets of contraband cigarettes poured out. More cigarettes were subsequently found concealed within the wood planks.

The haul was seized by Customs, pending investigations. OLAF, Europol and authorities of the intended EU state recipient have been informed.