Years after listening to his grandmother tell him about his grandfather’s role in Malta’s war story as the captain of a submarine based on the island during the Second World War, Francis Dickinson was present when the wreck of the HMS Urge was found – 77 years after it disappeared.

“It was the experience of a lifetime to be above the wreck and watch live colour images of such a special submarine lying upright on the seabed.

"She was true to her orders and undaunted to the last. After 77 years, we had the privilege to see the submarine for the first time since it disappeared in 1942,” says Mr Dickinson, now 48.

His grandmother, Myrtle Tomkinson, told him and his elder brother Jasper how their grandfather – Lieutenant-Commander Edward Tomkinson – led HMS Urge in many successes until the submarine was lost at sea in 1942, when their mother was still a baby. 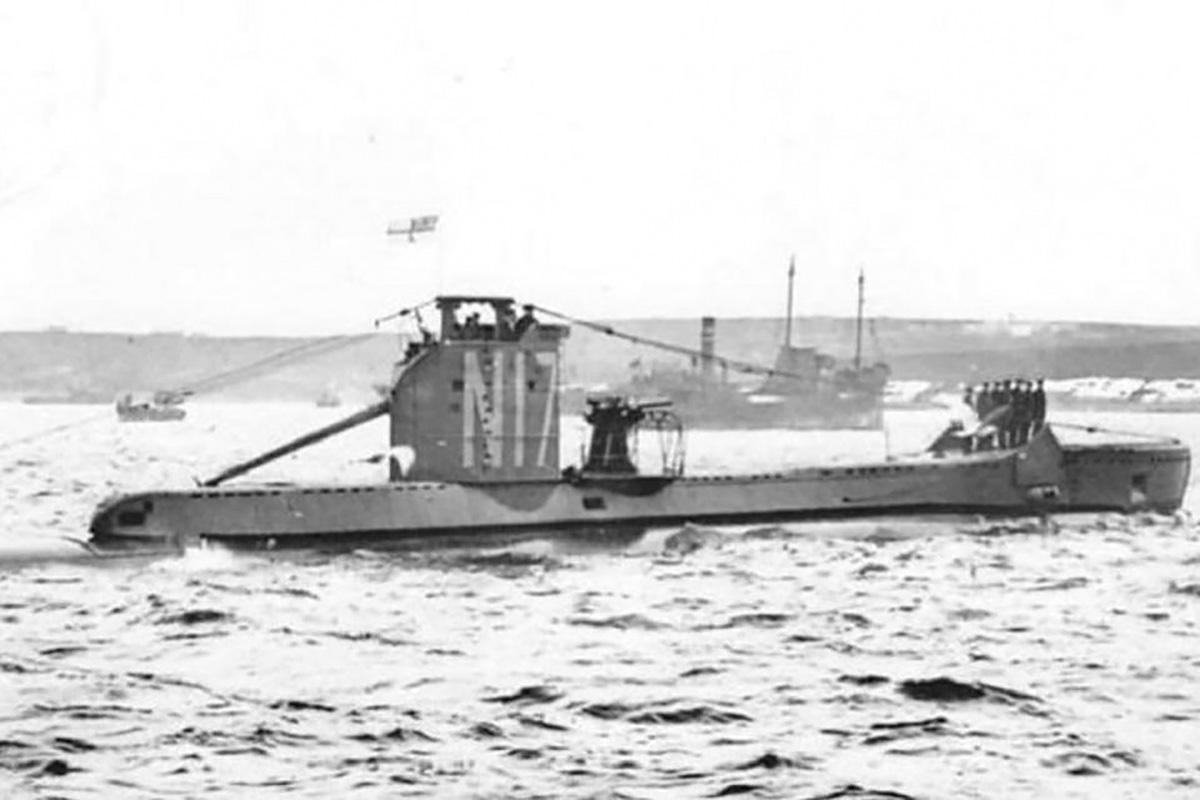 Years later, Mr Dickinson was part of the search project that found the wreck off the Maltese coast – the resting place of his grandfather and his gallant crew.

The submarine was discovered standing upright at a depth of several hundred feet with her deck gun facing forward not far out from Grand Harbour. 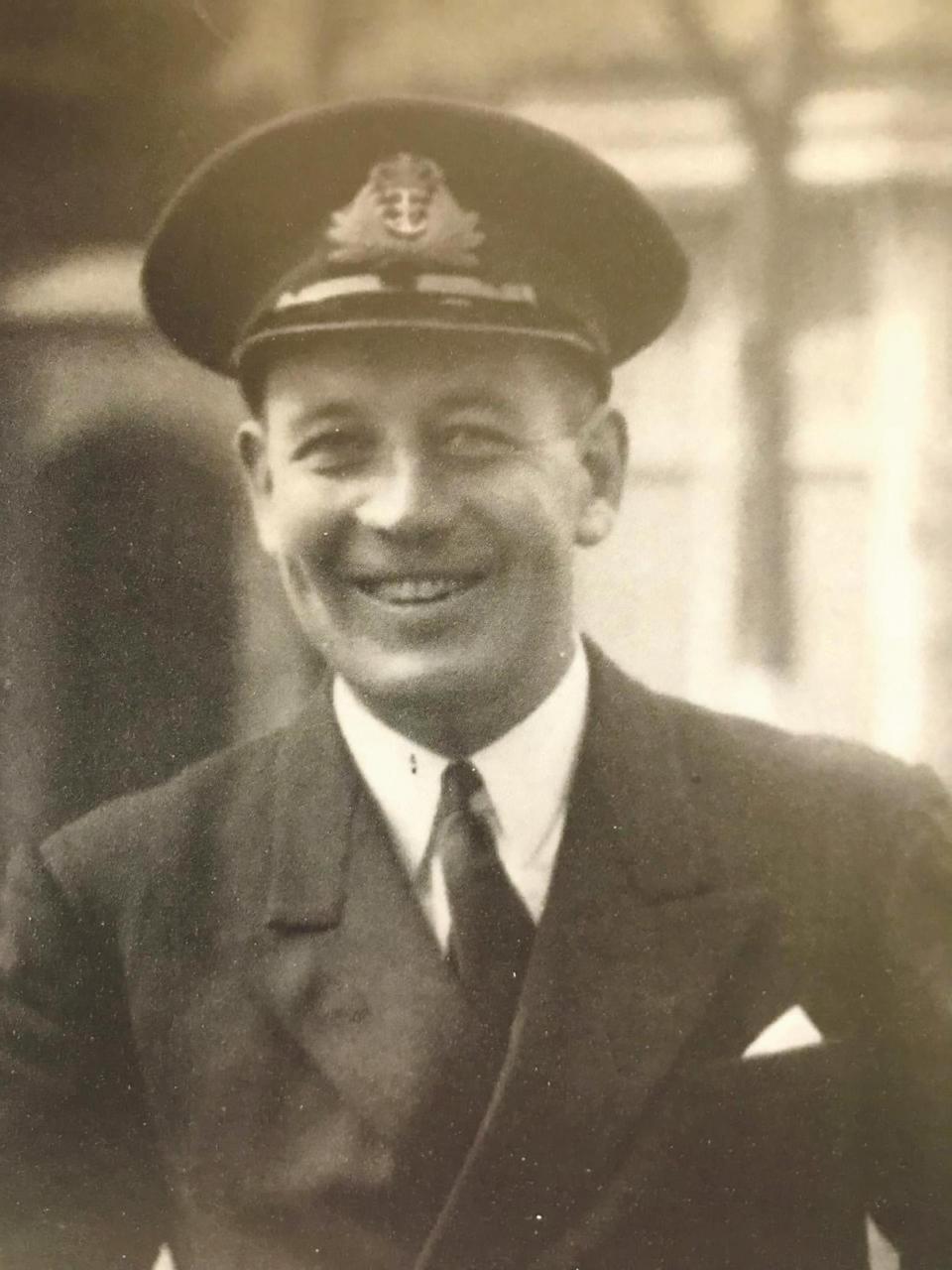 “It’s sad that the crew didn’t return, but it’s good to know where the submarine is, and what happened,” he says, adding that the wreck confirmed official historians’ beliefs that it was struck by a German mine when leaving the heavily-bombed British base in Malta for comparative safety in Egypt in April 1942.

The discovery of the wreck was announced on October 30 – after the UK Ministry of Defence confirmed it recognised the vessel as HMS Urge, ruling out a claim made back in 2015 that the submarine was found off the Libyan coast.

HMS Urge was part of the 10th Submarine Flotilla, known as the Fighting 10th, based in Malta. Her crew and captain were noted for numerous successes, some of which helped Malta’s defence, including damaging an Italian battleship and sinking a cruiser.

In April 1942, Malta was being heavily bombed by the Germans and Italians, so submarines were ordered to leave Malta and set up base in Alexandria. It was impossible to keep channels from the island clear as all minesweepers had been destroyed.

It’s sad that the crew didn’t return, but it’s good to know where the submarine is, and what happened 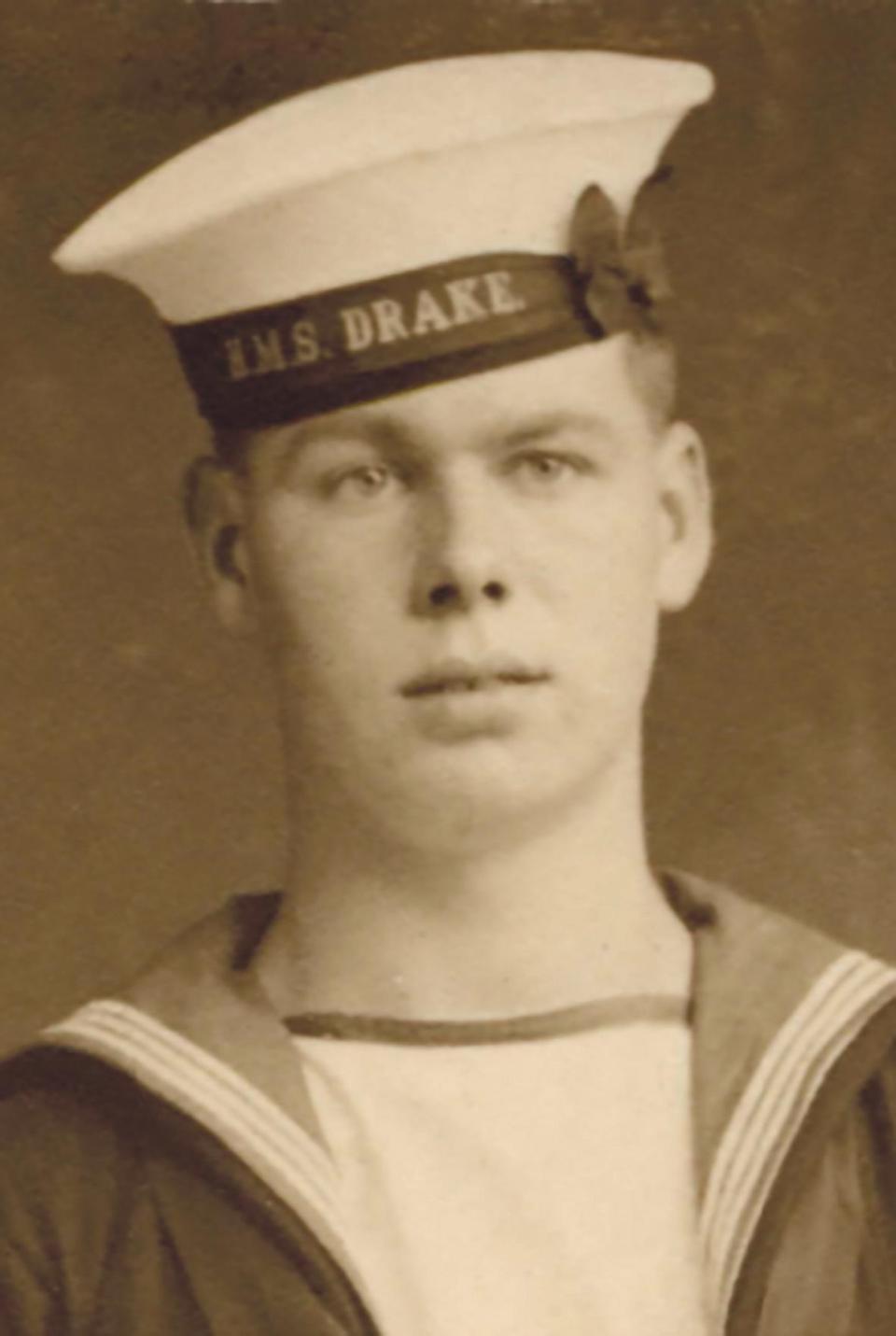 Just before dawn on April 27, 1942 HMS Urge left Malta but failed to arrive in Alexandria on May 6, 1942, and was reported overdue. The submarine was carrying a crew of 32 as well as 11 other naval personnel and a journalist.

But the crew were never forgotten. Over the decades, friends and relatives kept their memories alive. In 2007 Francis Dickinson came to Malta with his mother, Bridget, and visited the former submarine base on Manoel Island.

While in Malta again in 2017 he joined with a friend of his, Platon Alexiades (a naval researcher from Montreal with expertise in naval records from both sides of WWII), to meet with Prof. Timmy Gambin from the University of Malta. The three men put together a project and worked together to search for HMS Urge.

The sponsorship agreement was facilitated through the University of Malta’s Research, Innovation and Development Trust (RIDT).

“Thanks to this project, we now know where and how this submarine was lost after achieving so much.  We are grateful that Malta is the custodian of the wreck, given its commitment to the protection of the site as a war grave.” he says. 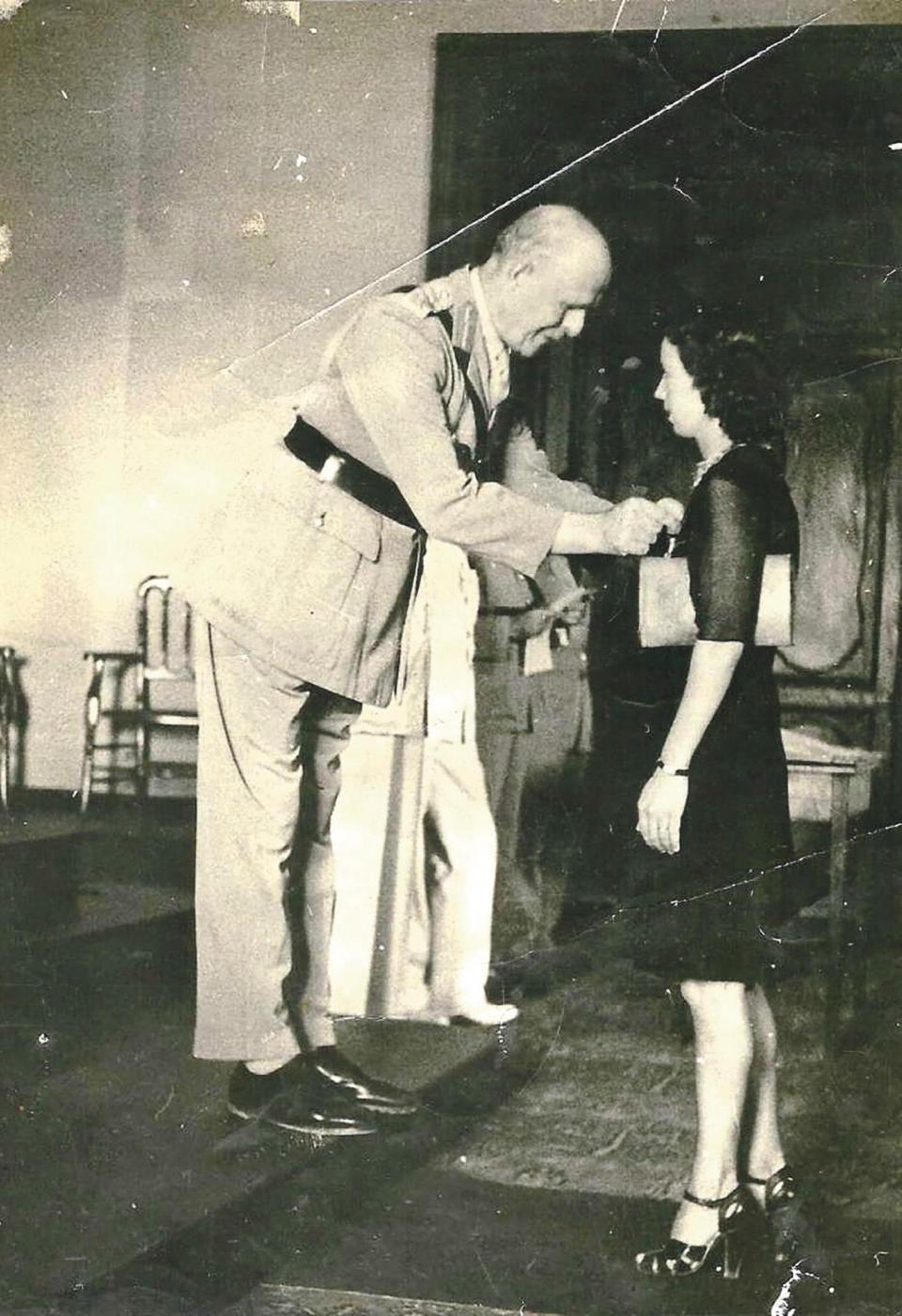 One of the crew members of the HMS Urge had married a Maltese woman,called Salvina Borg, a year before the submarine went missing.

Leading Telegraphist Henry Ernest Twist had married Salvina in 1941, says her great-granddaughter Jordana Jenkins. His widow had received the Distinguished Service Medal awarded to him.

Salvina eventually re-married another British submariner. They initially lived in Malta before moving to Portsmouth, UK, with their four children, says Ms Jenkins who is not a descendant of Mr Twist.

A memorial and public information on HMS Urge is planned for April 2020 on the 78th anniversary of its loss.