The Delimara LNG tanker will be "repositioned" some metres off the pier as Malta braces itself for very strong winds on Tuesday.

In a statement, the Energy Ministry said this "precautionary measure" is being taken for the first time in over three years.

The Ministry added that the electricity supply will not be affected by the repositioning of the LNG vessel.

"While remote service interruptions can always occur, especially in extreme meteorological conditions, the Ministry has been assured that all necessary preparations are in place to ascertain a prompt service if the need arises."

Earlier on Monday, streets along the coastline villages of Marsascala, Birżebbuġa and Msida were flooded with sea water as a predicted storm with gale-force winds approached the island.

The level of the sea rose considerably, covering the parts of the promenade in Marsascala and Birżebbuġa.

Meteorological experts said this is quite common, especially in low-lying areas, often due to heavy rainfall out at sea.

The phenomenon came as local weather services issued warnings of heavy rain and gale-force winds as thunderstorms are expected in the first half of this week. 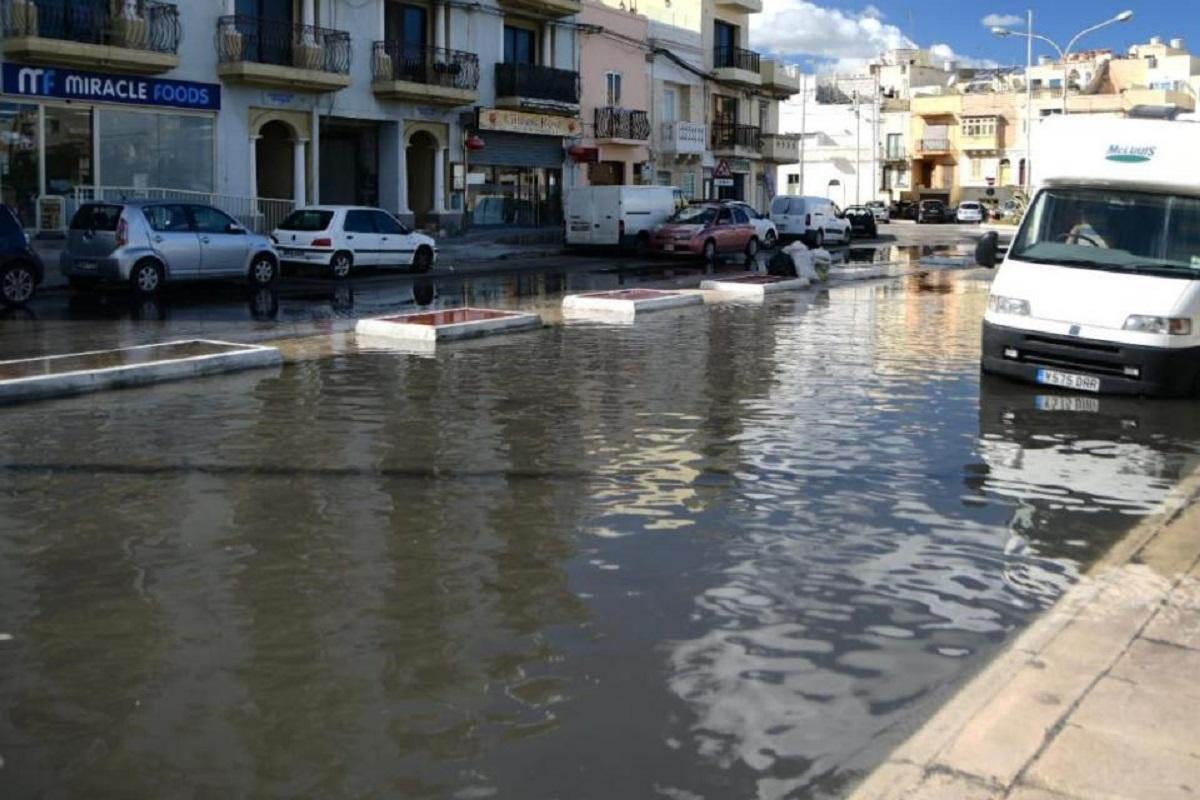 Forecasters have issued warnings for thundery and torrential rainfall as well as very strong winds going up to Force 8 or 9. Strong winds with thundery showers were forecast to start on Monday afternoon and will continue through the night.

But other weather experts believe the bad weather could subside by the time it reaches Malta’s shores.

The Gozo court announced that sittings before magistrate Grazio Mercieca were being deferred to January 30, 2020, after the court was informed that the severe weather might disrupt Gozo Channel services. 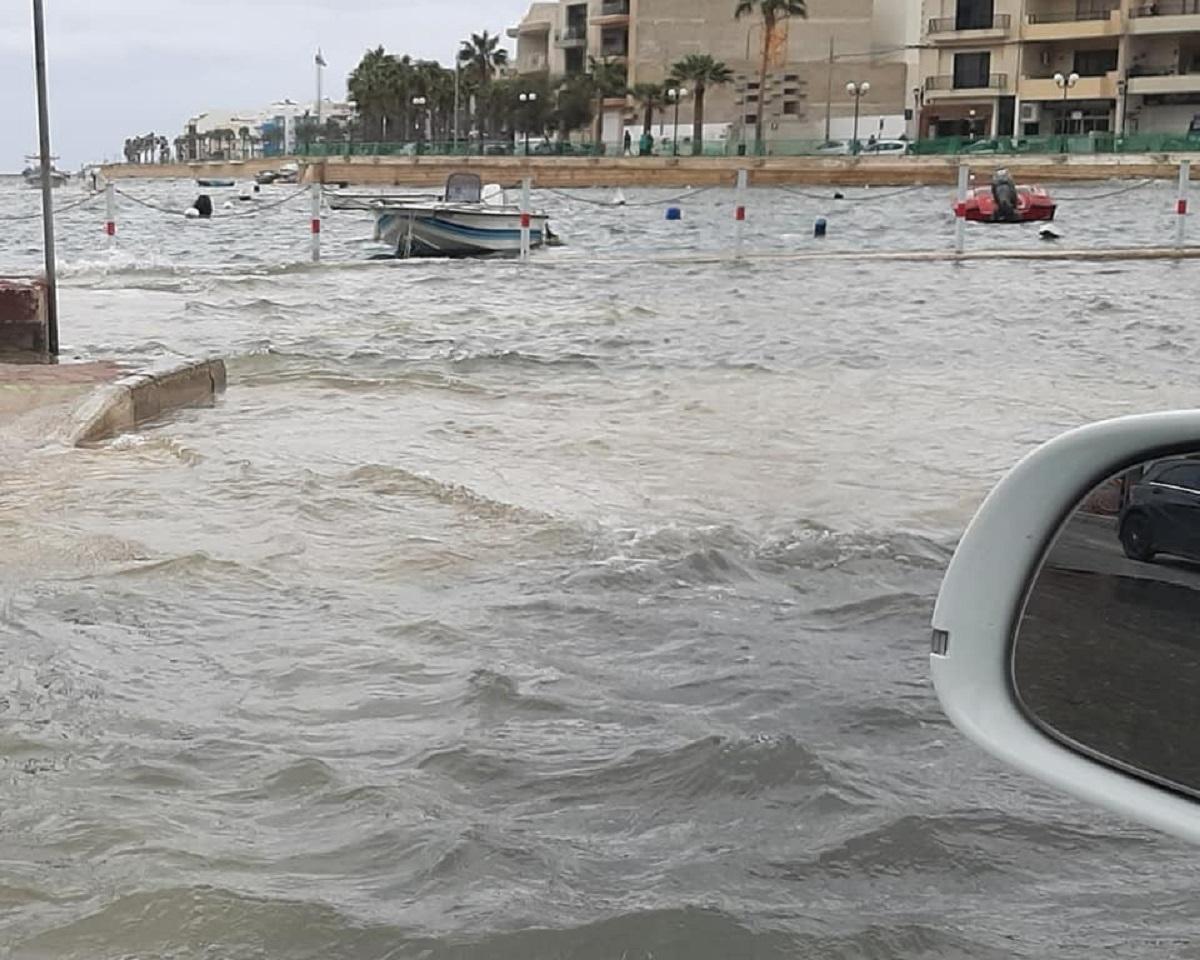 Private weather station Maltese Islands Weather issued a double warning for heavy rainfall and gale force winds, saying some forecast models also suggest the spell of bad weather may have the conditions to develop into a Mediterranean tropical-like cyclone, sometimes known as a Mediterranean hurricane or a ‘Medicane’.

Meanwhile, Atlas Insurance has issued guidelines for its customers, encouraging them to take precautions to help protect their vehicles by parking in safe spots or in the garage if possible. Do not park under trees or beside rubble wall to avoid damage to your vehicle, it suggested.

It also recommended the removal of unsecured items on the roof, yard, terraces or balconies which can be easily blown away and cause damage or injury.

Umbrellas or canopies should be closed and rainwater gutters cleaned to avoid flooding.