If you peer at the skies just before dawn all throughout this week you might catch a glimpse of a comet currently gracing our morning skies.

If you are not an early riser you can just enjoy these images of Comet C/2020 F3 NEOWISE, taken by Joseph Caruana and Alexei Pace.

Astrophysicist Joseph Caruana told Times of Malta that this astronomical event is currently visible from anywhere in Malta that has a clear view of the eastern horizon.

If it does not fade out, by next week it might become visible in the evening on the western horizon. Comets are notoriously unpredictable, Caruana said. 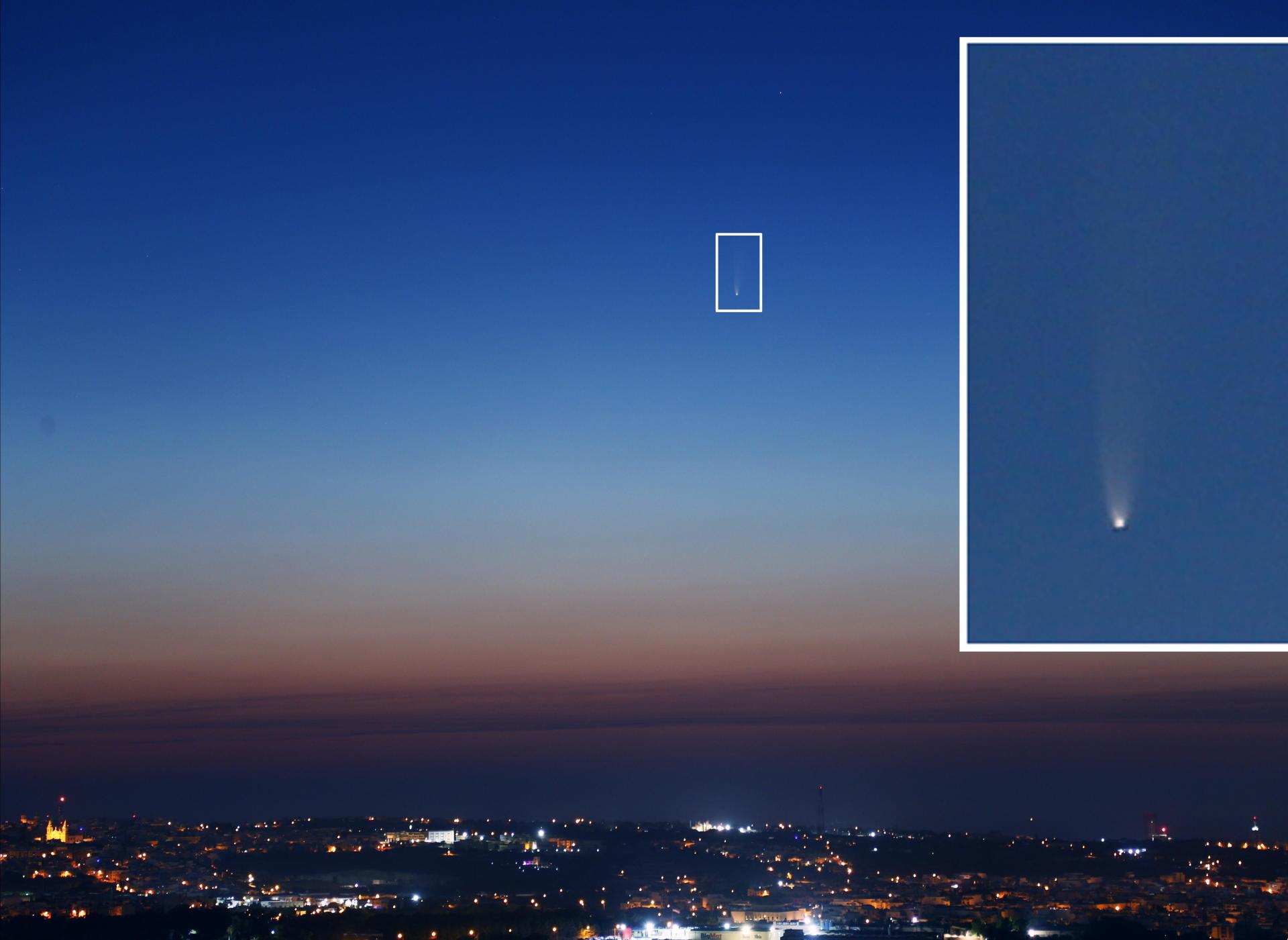 "As comets approach the sun, they tend to fragment and fizzle out. But occasionally, some do make it.

"It’s hard to know what a comet will end up doing, so it’s something of a lottery. It might be that this one doesn’t get better than this, it might get worse or it might get brighter. We’ll know over the next few days," he added.

Comet C/2020 F3 NEOWISE takes its name after the telescope that was used to discover it - the NASA Wide-field Infrared Survey Explorer - a space telescope that gathers data on near-Earth objects such as comets and asteroids within our planet’s neighbourhood, Caruana explained.

This comet was discovered in March and is currently peeping above the eastern horizon as seen from Malta’s sky.

Although it appears bright in photos, one can just make it out with the naked eye, lying very close to the horizon before sunrise Caruana said. 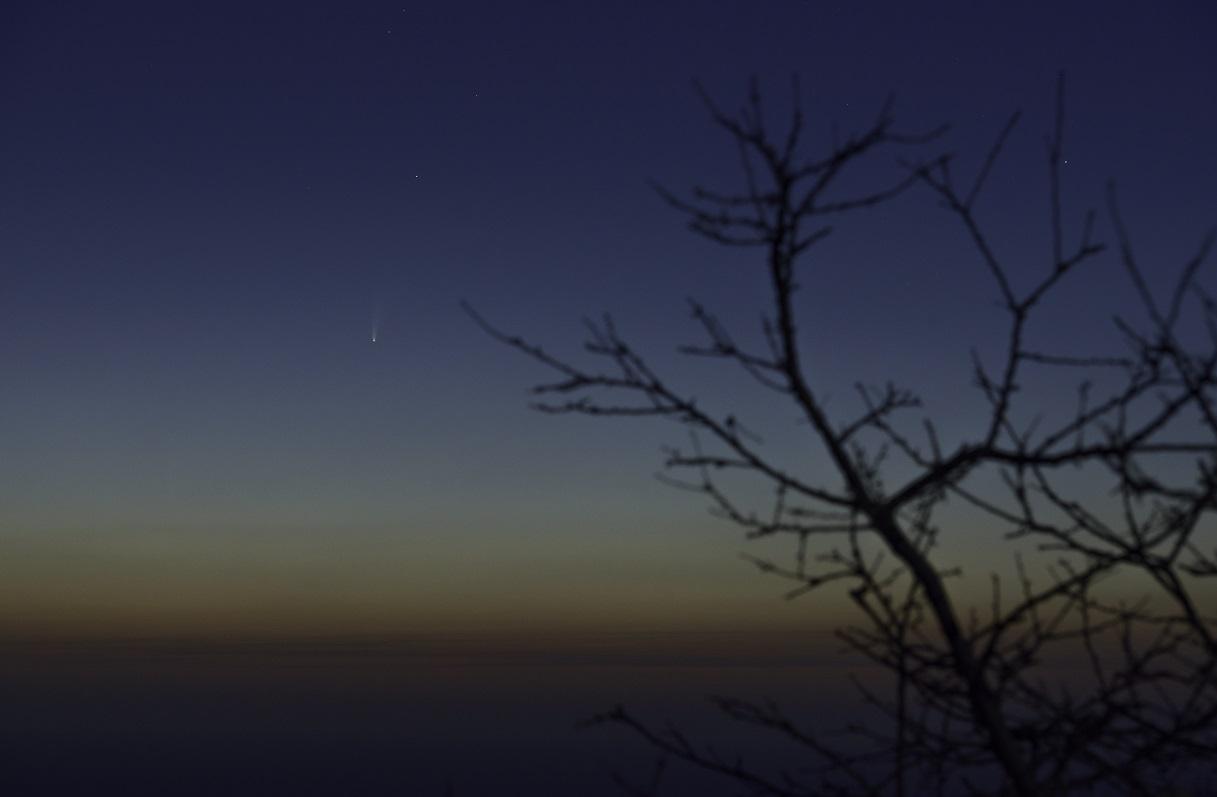