The authorities are not enforcing a legal requirement for commercial outlets to engage a private contractor to collect their rubbish which is now overflowing onto the streets of St Julian’s, according to the mayor.

Albert Buttigieg said the lack of enforcement is turning St Julian’s into a shabby town, with mountains of black bags and carton boxes used by commercial outlets turning the streets into an eyesore.

“According to law, all commercial outlets must have a private contractor to collect the rubbish they generate but this is not being enforced so the rubbish is being left on the street. Malta is sadly not only turning into a cement island but a dirty one too, full of trash,” he said. 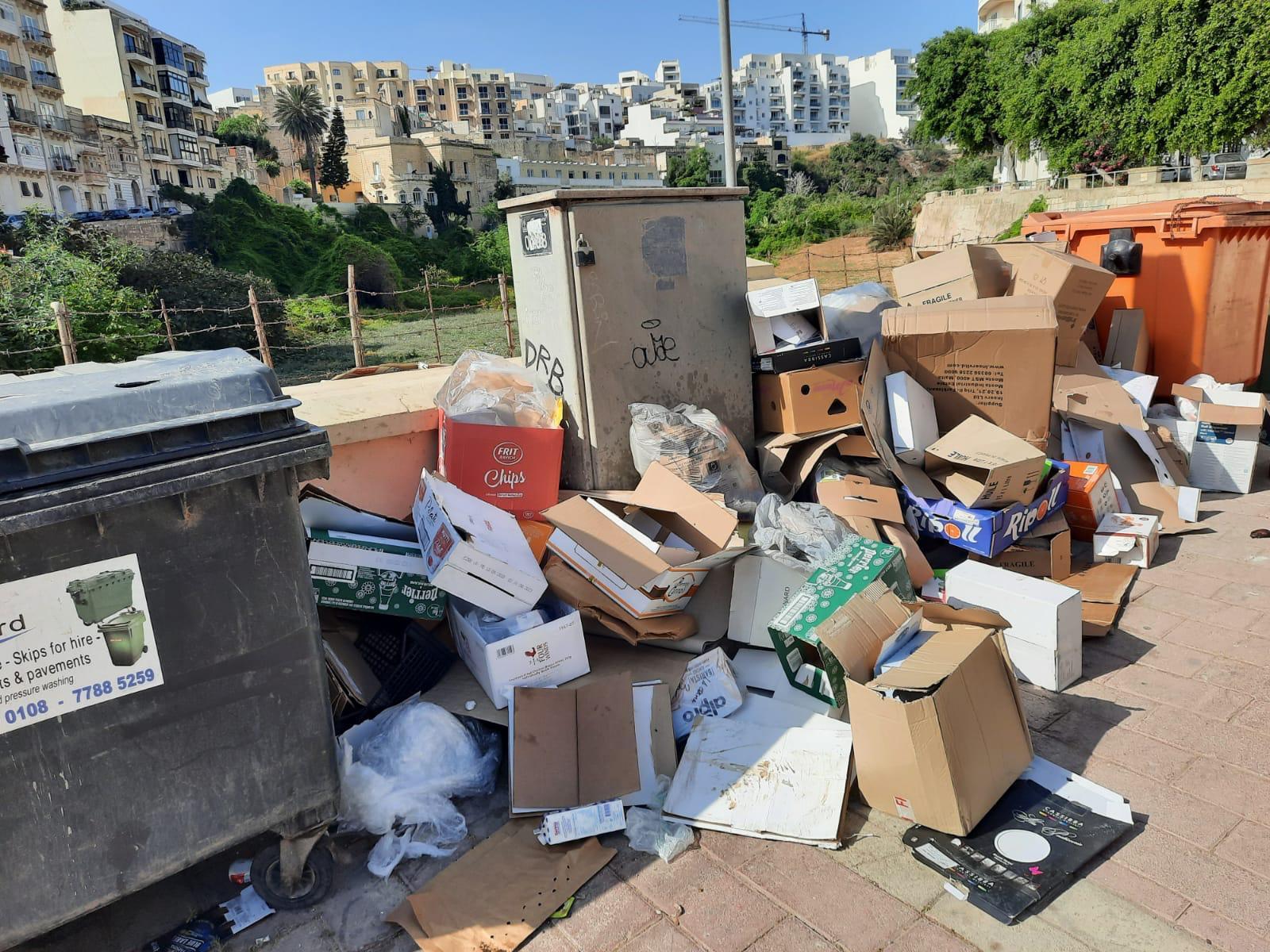 “If we need to promote the island for high-end tourists we must act fast. With all this trash placed outside, we are attracting low-quality tourists and giving visitors the wrong impression and a bad experience of our islands,” he added.

He explained that the enforcement of this legal requirement was the responsibility of the Malta Tourism Authority (MTA). Buttigieg said the local council’s contractor to collect residential waste cannot collect commercial waste as he would then be fined when disposing of the rubbish. 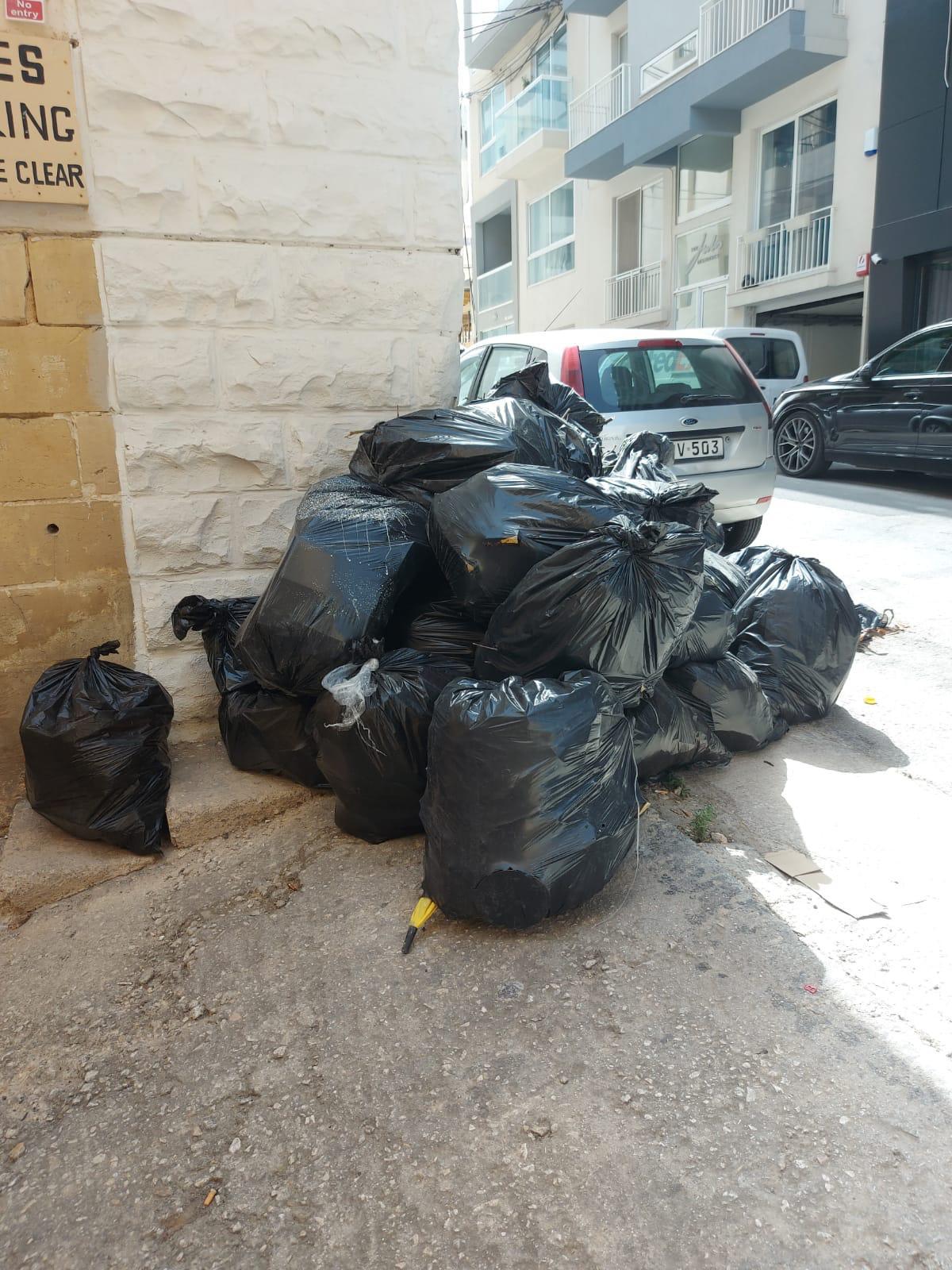 A spokesman for the MTA said when contacted that while it was responsible for the enforcement aspect, the illegal dumping was not its responsibility but that of other entities.

“The MTA is responsible both at licensing stage and during inspections to ensure that catering establishments licensed by the authority are in possession of an agreement with legal/persons that are duly licensed by the relevant competent authority. The illegal dumping of waste is not within the legal remit of the MTA but it falls within the remit of other entities,” he said.

Data on inspections carried out was still being compiled at the time of writing. 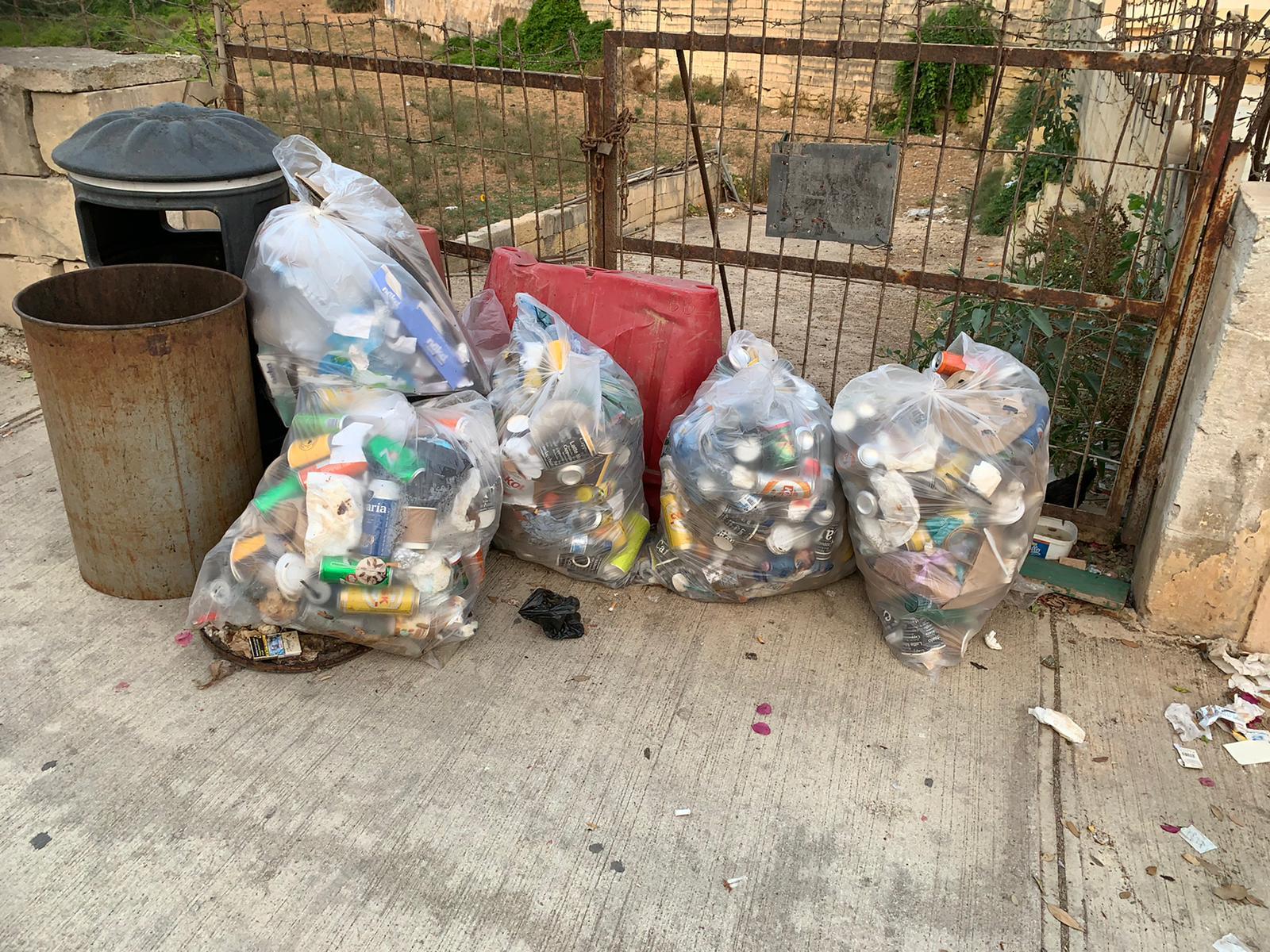 Buttigieg proposed the setting up of regional teams to ensure that the streets are kept clean because while the Cleansing Department was doing its utmost, it would not cope with the entire island.

He said more enforcement was needed to ensure that all commercial outlets have contracts for private collection and those caught in breach of this requirement are faced with hefty fines or a suspension of their commercial licence.

He also proposed the engagement of more green wardens to fine whoever is caught littering, issuing on-the-spot fines. He said these wardens should be assigned to the local council on a full-time basis. 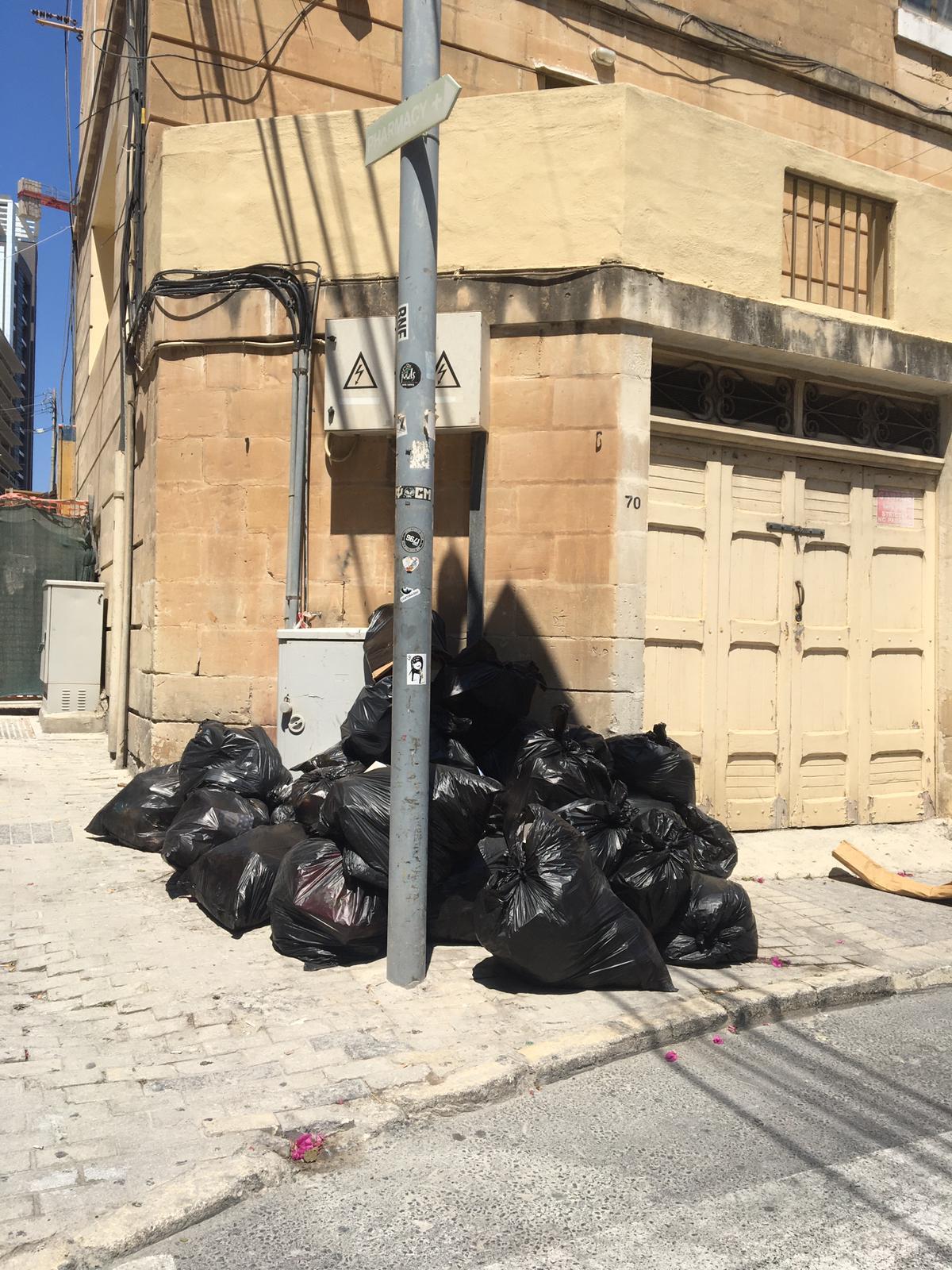