Community policing will be introduced to 11 new localities with a €60,000 investment in centralised premises and electric bicycles for police officers.

First launched as a pilot project in Mellieħa last year, community took going will see police officers away from their desks and patrolling communities on foot.

The project is expected to be extended into Marsaxlokk, Birżebbuġa, Pembroke, Swieqi, Fgura, Rabat, Dingli, Mtarfa, Mdina, Floriana, and Valletta.

A total of 30 officers will be taking in community policing, including five police sergeants as well as an inspector and an assistant commissioner. 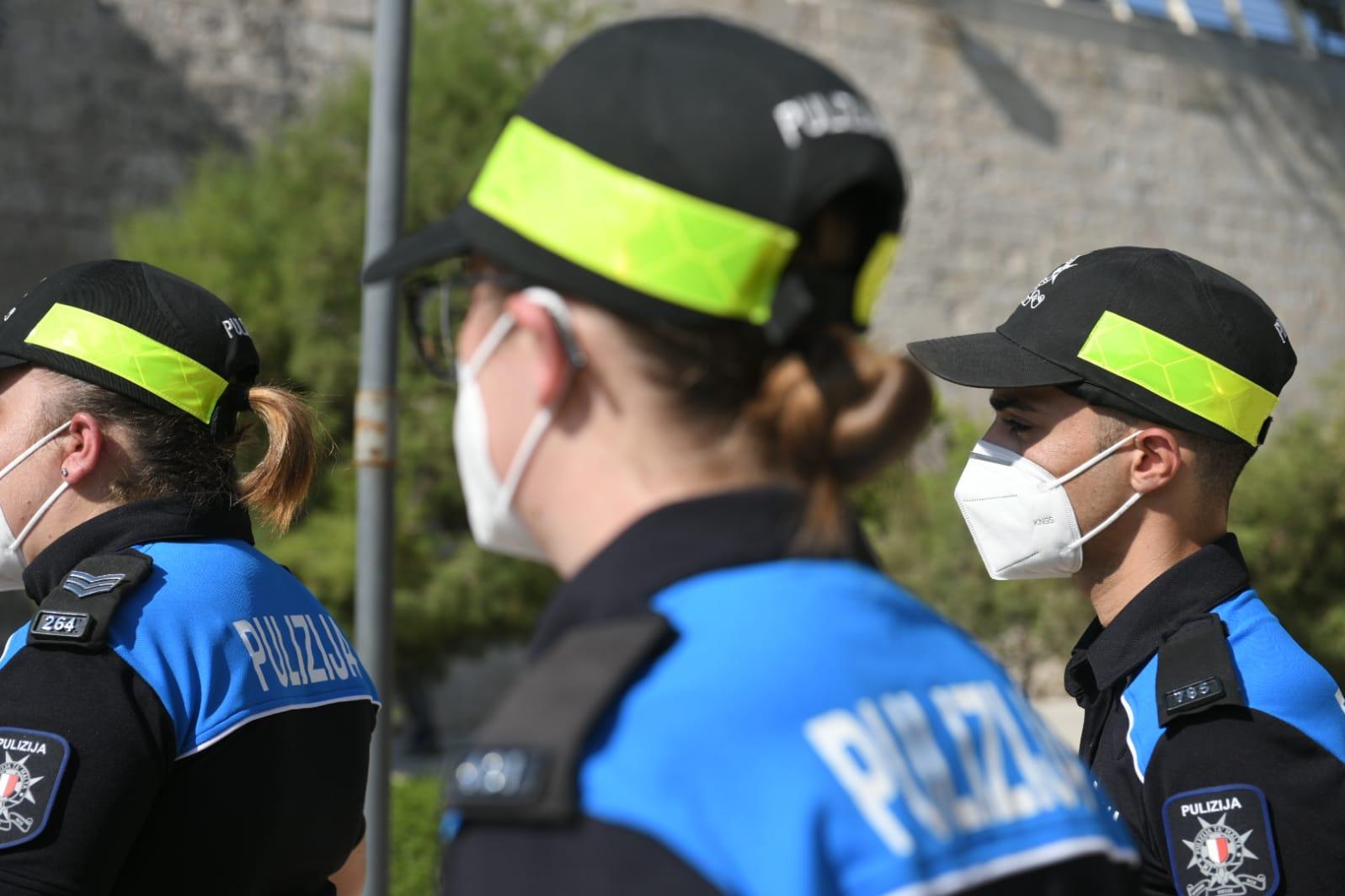 In a press conference at the Mdina ditch on Thursday, Home Affairs Minister Byron Camilleri said that most people went to the police station after something happened. Community policing would give residents a most direct link to their police officers and serve to prevent crimes from happening rather than only reacting to them.

“The biggest difference between traditional policing and community policing is the sense of collaboration between the authorities and people living in a community,” Camilleri said.

“Police presence in our communities is important, they are the first reference people who need the services of the police the most will have.”

The project is being funded directly through the Individual Investor Programme citizenship scheme.

The €60,000 in funds will go towards the rehabilitation of two properties in Fgura and Floriana to be used as a base of operations for community policing, as well as the purchase of 10 electric bicycles.

“The wealth generated from citizenship is being directly invested to guarantee a better quality of life through more secure communities,” Parliamentary Secretary for Citizenship Alex Muscat said.

“This investment will strengthen the bond between citizens and the police to make sure our localities are truly secure while bringing our communities closer together.”