Pilatus Bank was used to send $10 million worth of potentially “suspicious” transactions to a mystery company found in the 17 Black money trail.

17 Black hit the headlines in 2018 after Times of Malta and Reuters identified Fenech, the Electrogas power station investor, as its owner. The businessman has since been charged in connection with Daphne Caruana Galizia’s murder. 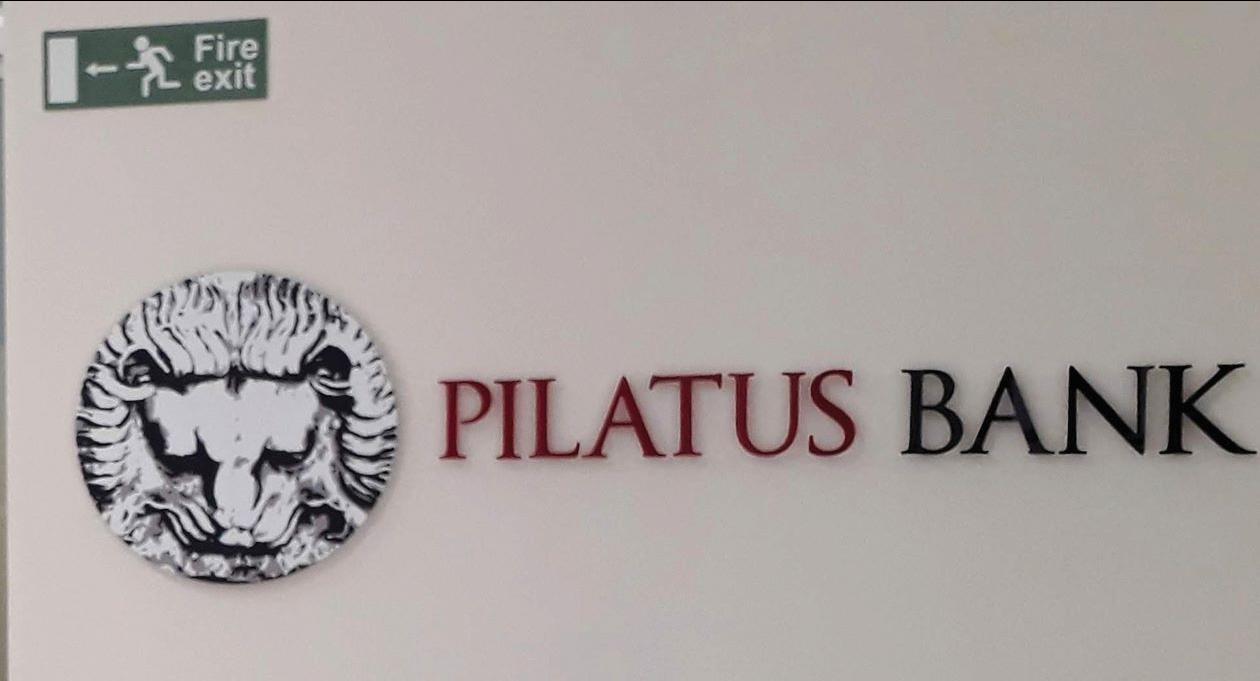 A leaked Nexia BT e-mail suggested 17 Black would pay up to €2 million per year to the Panama companies set up by former energy minister Konrad Mizzi and former OPM chief of staff Keith Schembri. All those involved deny wrongdoing.

Judicial authorities sought information from the UAE in 2020 about Lazr International as part of a criminal inquiry that covers 17 Black and the Panama companies set up by former government officials Schembri and Mizzi.

Lazr International had $25 million pumped into its Pilatus Bank account from the Baku games organisation committee, split across 53 transactions.

The money was sent from Pasha Bank in Azerbaijan to Lazr’s Pilatus account between July 2014 and October 2015, an investigation by Times of Malta has revealed.

Foreign investigators who trawled through Pilatus records as part of a probe into the now defunct bank’s operations identified numerous red flags and reasons for suspicion about Lazr’s transactions, that never appear to have been properly analysed by the bank.

Pilatus Bank was in September hit with a record €4.9 million fine for its “total disregard” for anti-money laundering and terrorism financing laws.

The bank and one of its senior officials were also charged with money-laundering. Pilatus’ licence was withdrawn in November 2018 following the arrest in the US of its owner and chairman.

Lazr would go on to far exceed that, receiving and paying out $30 million, with Mayor Trans being the single largest beneficiary.

Foreign investigators involved in the Pilatus probe believe the bank’s failure to carry out proper due diligence on Lazr’s transactions with Mayor Trans was a “significant failure” by the bank, which could have facilitated money laundering.

A total of 17 payments amounting to $10 million were made to Mayor Trans by Lazr between June 2015 and December 2015.

The funds were transferred to Mayor Trans’ account at ABLV bank in Latvia.

Times of Malta and Reuters in 2018 revealed how Mayor Trans owner, on paper, is Rufat Baratzada, a humble security guard with little apparent means or reason to be involved in such large transactions.

During a recent financial crime event held in Malta, the head of Latvia’s anti-money laundering unit Ilze Znotina said it was her understanding that ABLV bank was a “laundromat”.

The bank operations collapsed in February 2018 after the United States named ABLV as a “foreign bank of primary money laundering concern”, with links to North Korea.

Apart from the suspicious transactions to Mayor Trans, Lazr used Pilatus Bank to wire money to a network of opaque companies, some of which have been linked to money-laundering schemes.

A notable amount of Lazr’s transactions went to UK limited liability partnerships (LLP), a type of company that anti-corruption body Transparency International says has been abused in money laundering scandals “on an industrial scale.”

In the majority of the transactions, the LLPs to which Lazr sent money banked at either ABLV or Danske Bank.

Danske Bank is a small Estonian operation that is no stranger to money laundering scandals.

In one case, it appears that Lazr International’s Azerbaijani owner attempted to justify a transaction with a UK LLP using suspect supporting documentation.

Lazr wired $1.6 million to Globax Trade LLP split across 14 transactions to a bank account at ABLV between July 2014 and February 2015.

A further transaction in October was delayed after Pilatus Bank noticed the supporting documentation sent to it by Lazr did not match up with public information about Globax Trade.

Among the documents was a power of attorney purportedly signed by a Globax Trade director.

However, the unique company registration number on the document, which should have corresponded to Globax Trade’s, turned out to be from a completely different company. Foreign investigators believe the power of attorney could have been “altered” to include the names of Globax Trade and one of its directors.

An amended power of attorney with the correct registration number was duly sent to Pilatus Bank by Lazr International, but the bank declined to carry out the transaction.

Links to Azerbaijani money has regularly featured in transactions 17 Black was involved in.

The government led by former prime minister Joseph Muscat cosied up to Azerbaijan in 2013 following Labour’s return to power.

Times of Malta revealed last October how Fenech was given the inside track on plans by Azerbaijan’s government to strengthen its ties with Malta, particularly in the energy sector.

Correspondence in March 2014 between Mizzi and Azerbaijan’s energy minister about the Azeri government’s “kind intentions” to directly supply Malta with LNG was leaked to Fenech.

The correspondence discussed a planned visit by Mizzi to Azerbaijan, accompanied by prime minister Joseph Muscat’s then chief of staff Keith Schembri.

The National Audit Office had slammed the lack of transparency behind the hedging deal.

Fenech’s arrest in November 2019 on suspicions of complicity in journalist Daphne Caruana Galizia’s murder led to the resignation of Muscat, Mizzi and Schembri from the government.