Alarm bells have been sounded on the impartiality of the three people the government chose to carry out the independent public inquiry into the death of journalist Daphne Caruana Galizia.

Judge Michael Mallia will preside over a public independent inquiry in a commission also composed of former dean of the Faculty of Law and constitutional expert Ian Refalo as well as forensic expert Anthony Abela Medici.

In a report on the state of the rule of law in Malta published in June, the Council of Europe called on the government to set up a public inquiry aimed at establishing whether the journalist’s death could have been prevented.

The government said on Friday night the Prime Minister has requested that an inquiry is held to establish whether the murder of Daphne Caruana Galizia in October 2017 could have been prevented. The inquiry is to be concluded within nine months.

The Caruana Galizia family immediately raised doubts about the chosen members while NGO Repubblika shed more light on the concerns, recalling how Judge Mallia had already been chosen by the government to examine Ms Caruana Galizia’s laptop. This made him ineligible for the post since he was actively participating in the present criminal case.

The board of inquiry 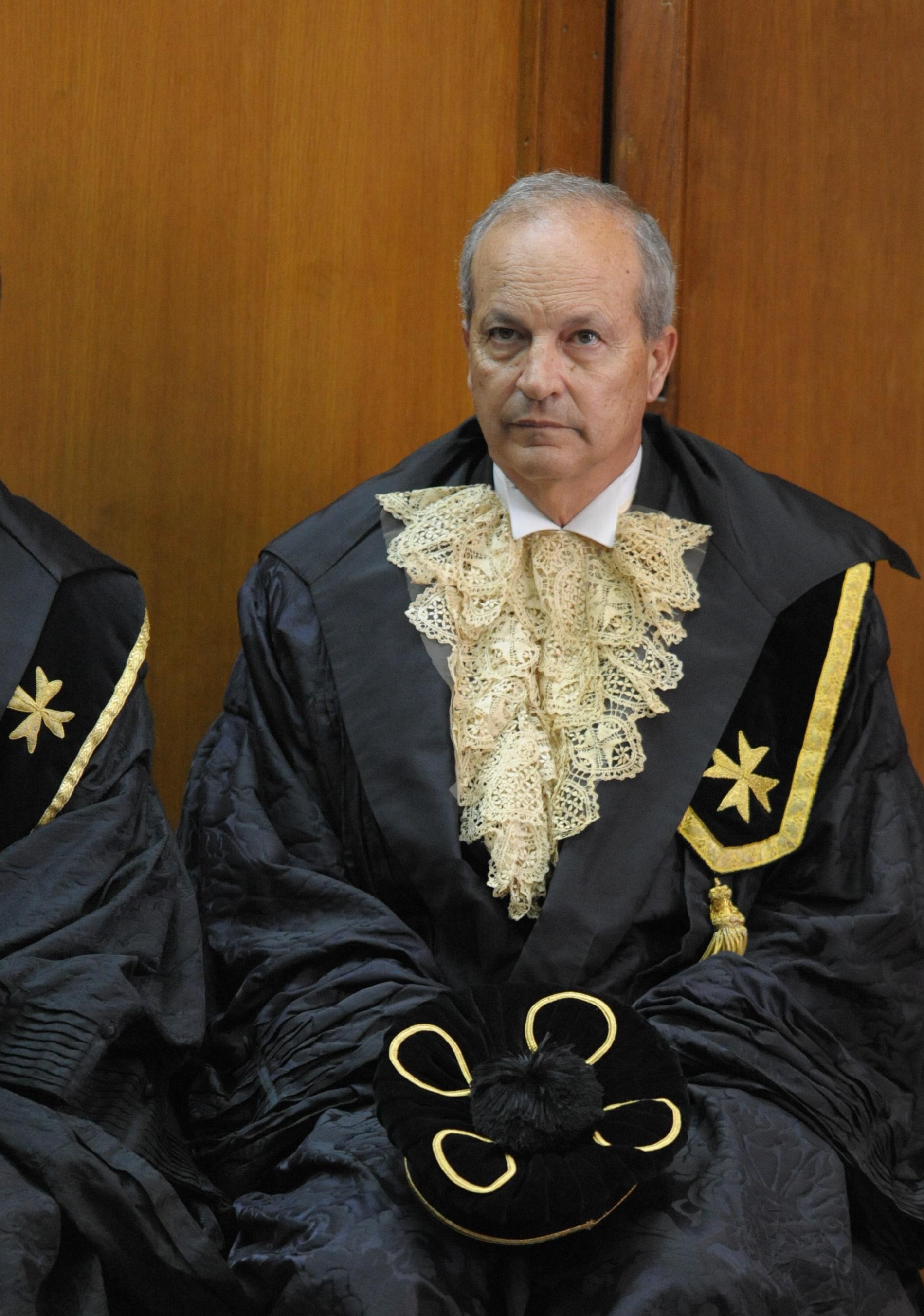 Judge Mallia served as a magistrate for 23 years and six years as a judge of the Superior Courts.In 2004 Judge Mallia was nominated as President of the Tribunal for the Investigation of Injustices, a post he held until December 2005, when all pending cases before the Tribunal were dealt with. He is currently the Chairperson of the Judicial Studies Committee. 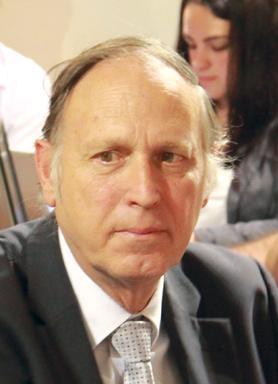 Another board member, Prof. Refalo, is widely recognised as a leading authority in administrative and public law and has practiced at the bar for over 40 years. His experience ranges across the entire spectrum of Human Rights, civil, commercial and administrative law, acting as lead counsel in landmark cases.

However, concerns have been raised as he represented the FIAU, the reputation of which had been questioned by Ms Caruana Galizia. His clients also included former Allied Newspapers Limited managing director Adrian Hillman whose allegedly corrupt relationship with the prime minister’s chief of staff Keith Schembri was exposed by Ms Caruana Galizia, Repubblika said.

He also represented Technoline, a company believed to have link to Mr Schembri. 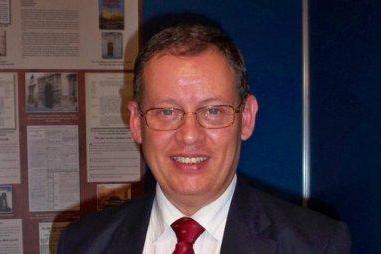 Dr Abela Medici served as director of the Forensic Science Laboratory at the Malta Police Department between 1981 and 2010. However, concerns have been raised on his lack of expertise in the area, with Repubblica saying it was only “marginally relevant” to the inquiry. He was Commissioner for the Voluntary Sector, a position given by the government without security of tenure.