The European Citizens' Panels of the Conference on the Future of Europe significantly contributed to people’s personal growth and independence, participant Massimo Cherrett said.

“Apart from the plethora of knowledge I gained during the conference and our various deliberations, I am now also more open to experiences which are available to me,” Cherrett said. “Although I used to believe I am not knowledgeable enough, I don’t necessarily have to be an expert in the field in order to participate and have fruitful discussions,” he added.

Citizens have been chosen randomly by specialist contractors on behalf of the EU institutions to participate in the Conference on the Future of Europe. The European Citizens’ Panels are a a central feature of the Conference organised by the European Parliament, Council and Commission. They include topics like European democracy, climate change and migration.

“I believe that the takeaway from all of this is that all member states want to see a better EU, citizens are also eager to share their opinions which is a pivotal contribution and a refreshing input which is usually exclusively limited to politicians,” Cherrett said. “I was surprised by how similar other members’ perceptions and struggles were to my own considering how vastly different we all are,” he added.

Cherrett, who took part in a panel on digitilisation, said he wanted to discuss digitalisation’s impact on mental health.

“For the second session which took place online over this past weekend, my subgroup tackled issues regarding data protection whilst also coming up with possible solutions to said problems, this was all done through the help of various experts in the field,” he said. “Some issues identified included the need for better education both in utilising hardware for non digital natives while also instilling the skill to think critically when it comes to internet use,” he added. 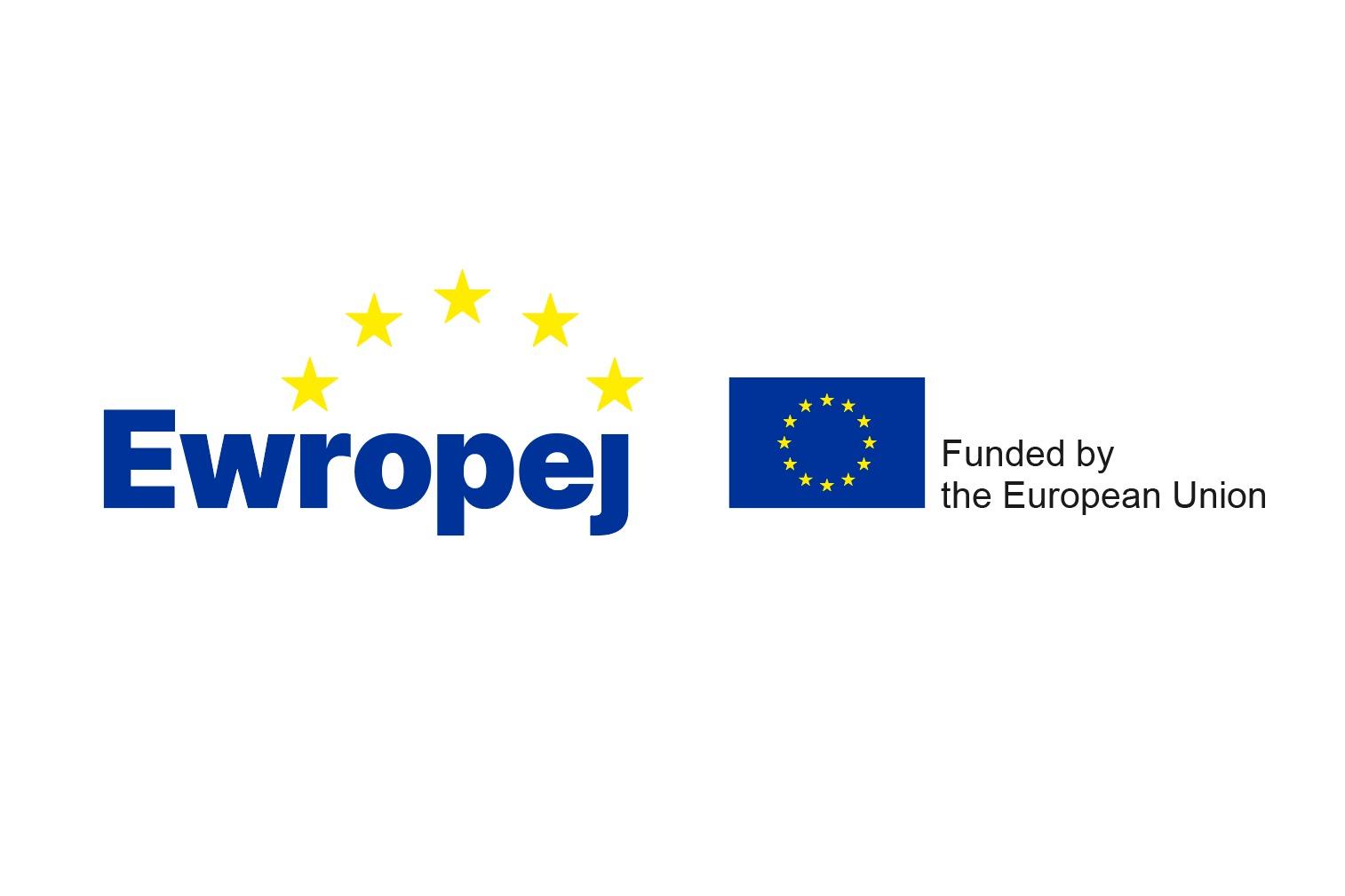 This article is part of a content series called Ewropej. This is a multi-media house initiative part-funded by the European Parliament to bring the work of the EP closer to the citizens of Malta and keep them informed about matters that affect their daily lives. This article reflects only the author’s view. The European Parliament is not responsible for any use that may be made of the information it contains.