To mask or not to mask?

That is the question facing US states, businesses and people in their everyday lives in the wake of the bombshell announcement by the top health authority lifting most restrictions for those fully vaccinated against COVID-19.

President Joe Biden hailed the change in guidance by the Centers for Disease Control and Prevention, calling it a "great day" for America.

But if the idea sounded straightforward in theory, it has raised questions about how to implement it practically -- the foremost being, how do you tell if a person is fully vaccinated?

Then there is the trauma felt by many reluctant to let go of safety measures in the world's hardest-hit country, where more than 580,000 have lost their lives to the virus.

The CDC's recommendations are non-binding, and actual policy is left for the relevant local authorities or employers to decide.

It also doesn't apply to planes, buses, trains, and other forms of public transportation, or to medical settings such as hospitals.

The situation has left CEOs and local officials caught in a dilemma -- whether to follow the scientific recommendations right away, or make sure people are comfortable with it.

"Before, masks were important, and all of a sudden they are not," remarked Ivan Matta, a 47-year-old from New York who works in a travel company.

Matta is still wearing his mask outside, despite being fully vaccinated.

"I believe there are lots of people who won't use the mask even if they aren't vaccinated," he added.

Mask use is also a politically divisive issue, with conservative-leaning parts of the country much quicker to go without than liberal areas.

Matters came to a head in Congress Friday, when an aide to far-right Republican Marjorie Taylor Greene shouted at Democratic representative Eric Swalwell to take off his mask.

"No one should be bullied for wearing a mask. So I told the bully what I thought of his order," Swalwell later tweeted.

The states of Maryland and Virginia said Friday they were following the new CDC guidance and lifting their indoor mask mandates, while places like New York state and  Washington have said they are "reviewing" the new recommendation, but haven't yet moved to change rules on indoor masking.

Symbolizing the disconnect, first lady Jill Biden on Friday was photographed with her mask on during a visit to the National Museum of African American History and Culture in the capital.

A day earlier, she quipped "We feel naked!" without a mask.

The rest of the country is a patchwork of regulations. Minnesota and Pennsylvania are standing by their current rules, Connecticut says it will update next week.

In Texas, and half the states of the union, nothing will change -- 14 states had already lifted their mask mandates, and 11 never had them in the first place, according to data collected by the health group AARP.

Then there's the question of what major companies will do. 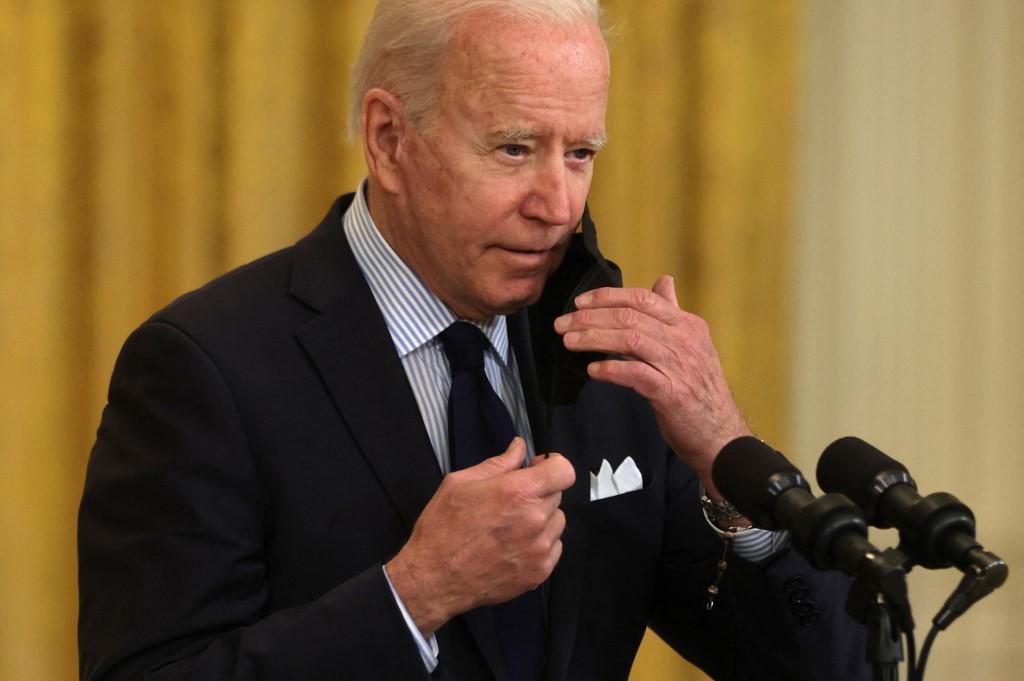 US president Joe Biden welcomed the revised CDC guidance and described it as a 'great day'. Photo: AFP

Contacted by AFP, General Motors said it was reviewing the guidance, pharmacy chain CVS said it was "reevaluating" its in-store mask policy, while rival Walgreens said it was keeping its regime in place for the time being.

The Wynn casino in Las Vegas will likely change its stance, but United Food and Commercial Workers, which represents 1.3 million people, came out unequivocally against.

The "CDC guidance is confusing," complained the union.

"Essential workers are still forced to play mask police for shoppers who are unvaccinated and refuse to follow local COVID safety measures. Are they now supposed to become the vaccination police?"

"This is why masks will likely still be required for all in public spaces like stores," she tweeted.

"But employers can use new guidelines for their employees. As cases fall and vaccinations rise, we will see mask requirement go away."

Many scientists, who thought that the CDC's guidance lagged too far behind the latest data, have applauded the new recommendations. 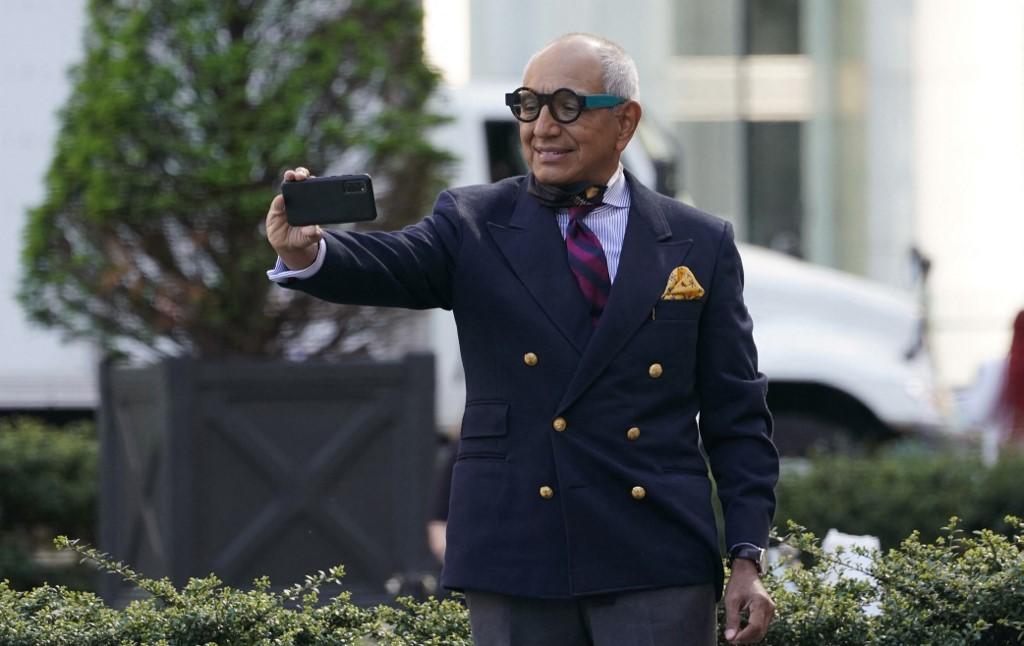 A man in New York takes a selfie with his mask under his chin. Photo: AFP

Fully vaccinated people -- who comprise 36 per cent of the population -- are neither at danger personally nor do they present a risk to others. Cases meanwhile are dropping drastically.

Authorities are hoping the new guidance will help motivate remaining holdouts, in a country where supply is now greatly outstripping demand.

Some experts remain cautious, particularly for places where transmission rates are higher.

"My initial reaction was supportive, but the more I think about it, I wish they had said, 'Let's do this on July 1. If you aren't vaccinated yet, this is your chance to go do it,'" said airborne disease specialist Linsey Marr. "Give people time to plan."