Judge Consuelo Scerri Herrera will not preside over the trial of Vince Muscat in relation to a failed HSBC bank heist, with the judge ruling on Wednesday in favour of his request for her to recuse herself.

Muscat, known as il-Koħħu, has allegedly told police investigators that he can link two high-profile Labour politicians to the botched 2010 robbery.

In his request, Muscat said that the judge’s brother was not one of the two politicians he can link to the crime but noted that he “undoubtedly” had a close relationship with them, by virtue of his work.

His lawyer Marc Sant argued that it was in the interest of justice for Judge Scerri Herrera to step aside from hearing the case, to ensure no doubts were cast on the course of justice.

In her decree, Scerri Herrera cited at length local and ECHR case law on this subject and concluded that “so that justice is not only done but is seen to be done” she was upholding the request.

This was to avoid any suspicion of partiality. In this case, Muscat is not saying that the judge acted or may act "with personal bias" but simply that the particular circumstances do not exclude "preoccupation or legitimate doubt", she said.

The case has now been sent to the Chief Justice for reassignment. 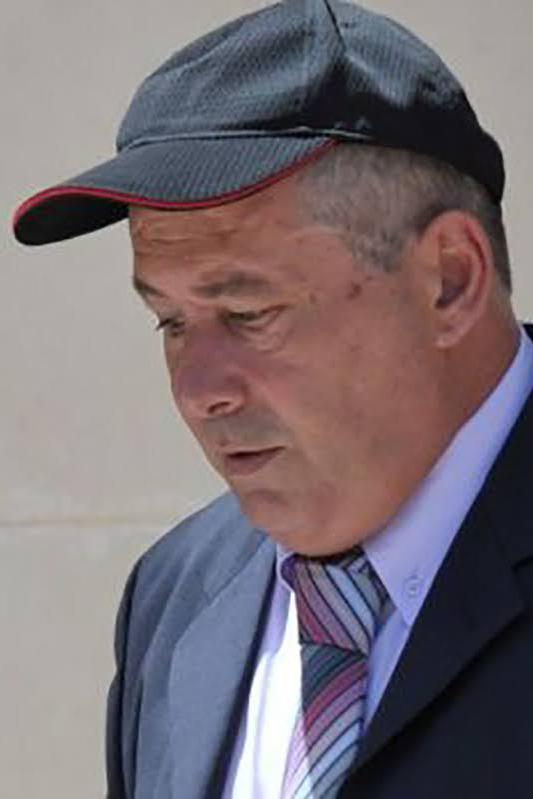 It came after he had given police investigators insight into the botched heist, allegedly implicating a former minister and a sitting minister among the players in the plot, in an attempt to secure a presidential pardon on a number of crimes he was involved in.

In February, Muscat was granted a presidential pardon for his role in the fatal drive-by shooting of Birkirkara lawyer Carmel Chircop in 2015, in exchange for inside information about the murder plot.

Muscat pleaded guilty to his involvement in the 2017 Bidnija car bomb murder of Caruana Galizia and was sentenced to 15 years imprisonment.

He has also requested a second pardon to reveal inside information on three other crimes, two failed robberies and a murder, which remain unsolved. The HSBC heist trial was scheduled to take place earlier in January but was put off indefinitely when the COVID-19 pandemic impacted the day-to-day functioning of the law courts.

Two other alleged hitmen, George and Alfred Degiorgio, have also asked for a presidential pardon in exchange for information about the murder. They also claim to have knowledge that could implicate an ex-minister and a current minister in masterminding an attempted robbery, lending more weight to Muscat’s own claims.