The government has not consulted key stakeholders on its plan to redraft the country’s tax system, Opposition leader Bernard Grech said on Wednesday.

“There are stakeholders, important ones, and not just the Opposition, which have not yet been consulted on this new taxation plan that the government announced it will introduce,” he said, adding that consultation should be taken seriously when it comes to matters of national importance.

Finance Minister Clyde Caruana Caruana last week announced that Malta’s tax system will be scrapped and a new one installed by 2025.

The move comes as the international community is seeking to clamp down on corporate tax havens, introducing global minimum corporate tax rate which Malta has also signed up to implement.

While the international plan would only impact large multinationals, the fear among financial services stakeholders is that it will eventually be extended to cover all companies domiciled in countries that are not where they do most of their business in.

Grech said this is an issue that will impact employers, employees, and the entire economy. Reforms in this sector should be transparent, he said.

The PN leader was speaking during a meeting with the Chamber of Commerce which saw the business community spell out what it expects of the Opposition during the coming legislature.

Chamber president Marisa Xuereb detailed what the organisation’s members feel are the main priorities for the coming legislature.

Politics and policy today, she said, are far from visionary.

There was also a need for politicians to be “consistent” to win over the electorate’s trust. 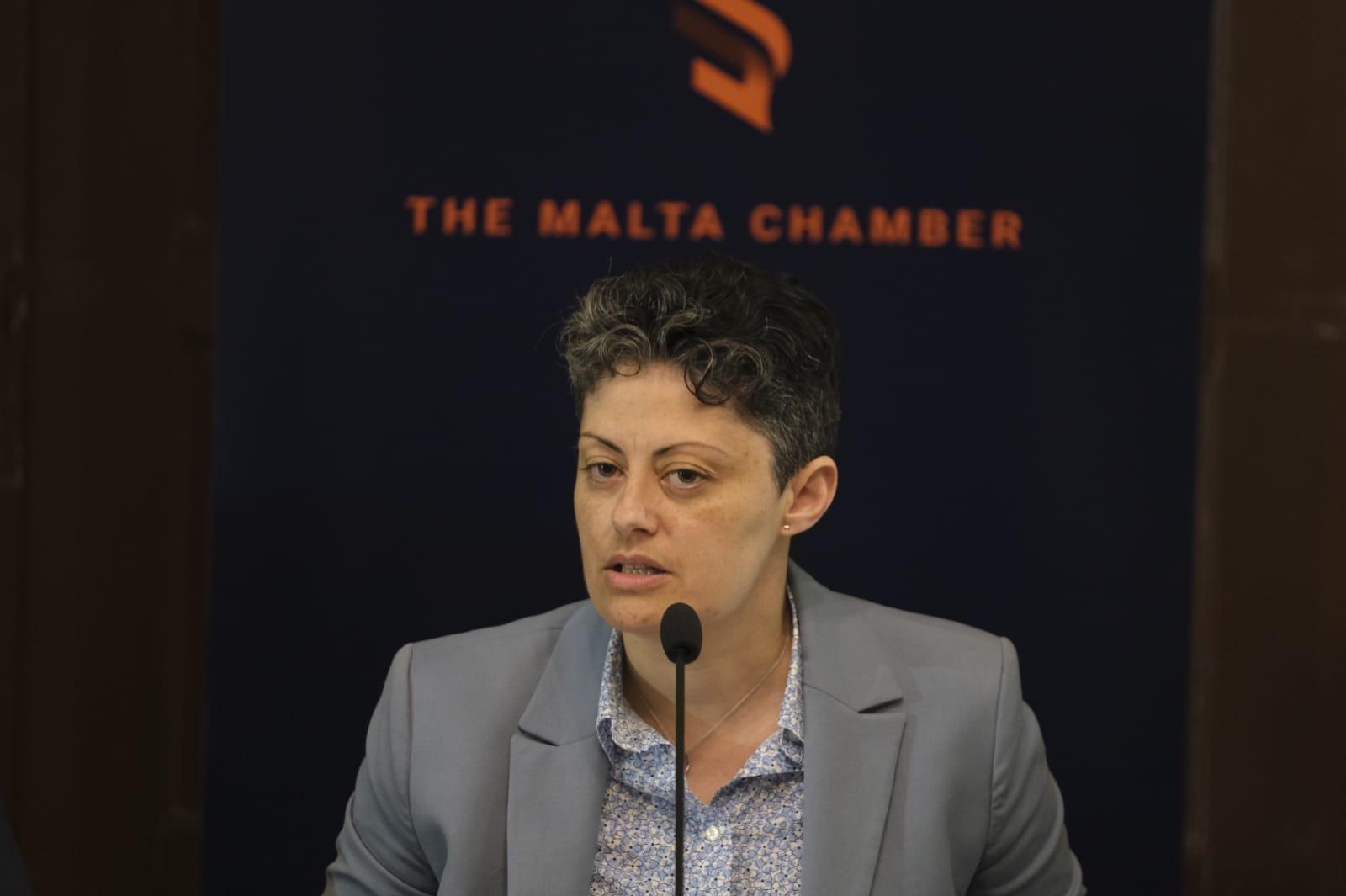 Xuereb also suggested the PN invest in a branding initiative.

A sense of identity, she said, is key to engaging with one’s target audience.

“Businesses spend a lot of money and time working on their brands, and political parties must do the same. People need to feel like a brand ambassadors,” she said.

Xuereb also took a dig at political parties’ financial situations, saying it would be good if they were to publish their accounts as businesses do.

The PN is in dire financial straits and Grech announced last month that it has €32 million in debts.

On party owned media, Xuereb asked what would happen to the other if one were to fold, since they were set up on the premise that one cancels the other out.

Above all, the opposition was expected to be credible, constructive, and consistent.

One in five members of the electorate, Xuereb said, did not vote last election as they felt neither party was credible enough.

There are key issues that politicians are not deemed credible on and there are major challenges facing the country that need addressing.