Nearly a third of Taiwan’s corals are dying from bleaching caused by warming oceans in an alarming phenomenon that poses a severe threat to the island’s delicate underwater ecosystem, conservationists warned Wednesday.

An investigation conducted last year in 62 locations around the island by the Taiwan Coral Bleaching Observation Network (TCBON) showed bleaching had reached its worst recorded levels.

Half of Taiwan’s reefs have been hit by bleaching with 31 per cent so badly impacted that they are dying and probably beyond saving.

“It’s like the corals are being cooked,” said Kuo Chao-yang, a postdoctoral scholar at the Biodiversity Research Centre at Taiwan’s leading research institute, Academia Sinica.

Coral reefs cover less than one per cent of the ocean floor but support a quarter of all marine species, providing them with food and shelter.

Warming waters due to climate change cause corals to expel the food-producing algae living in their tissues, breaking down their symbiotic relationship and leading to loss of colour and life in a process known as bleaching. 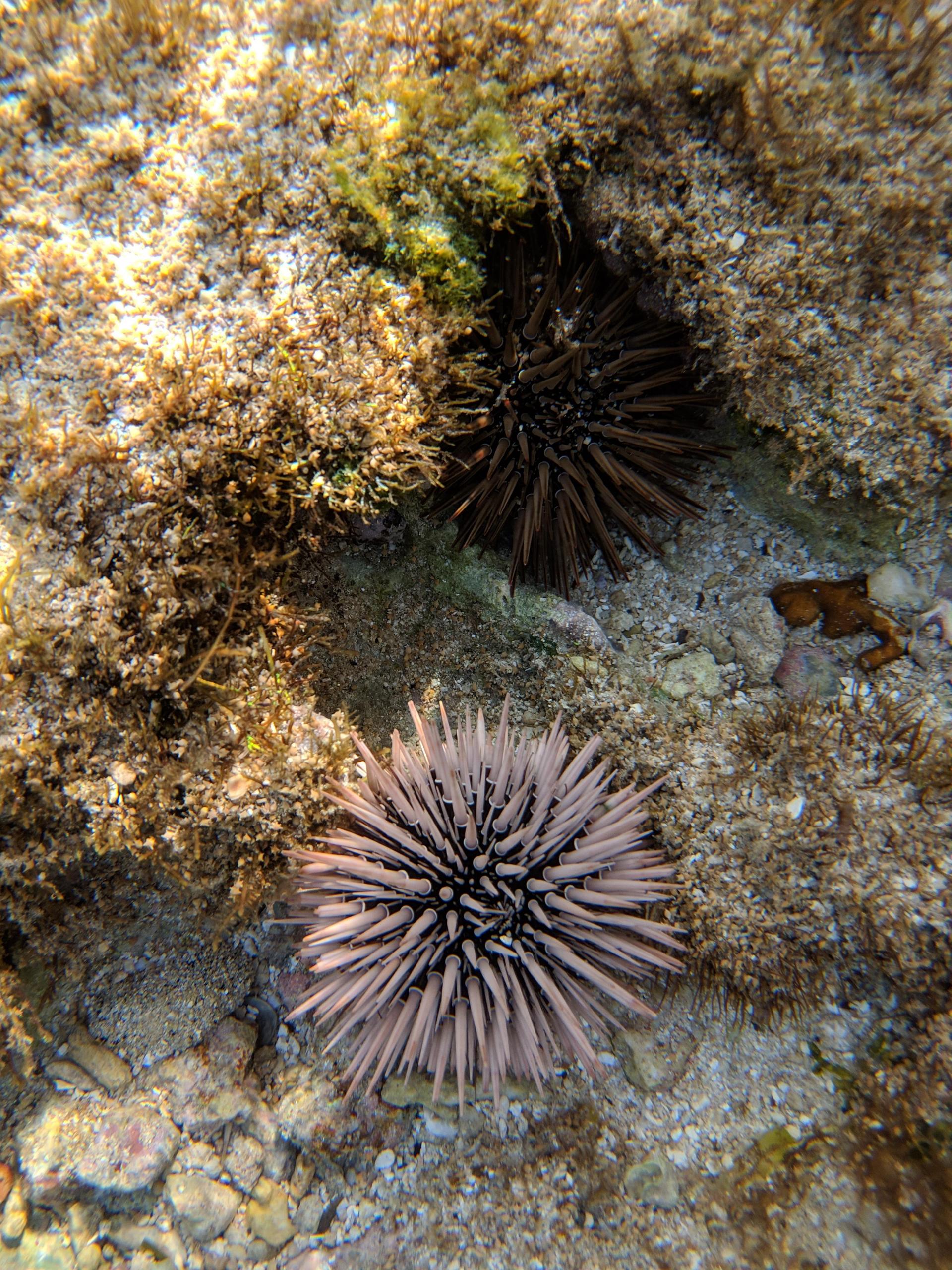 'If corals are dead, the coral reef ecosystem will start to collapse as its root is cut.' Photo: Shutterstock.com

The lack of typhoons last summer – which could have stirred up cooler waters from the deep – aggravated the bleaching, Kuo, a member of TCBON, told AFP.

Much of the ocean they surveyed last summer was above 30 degrees Celsius for three months. The worst area was in Little Liuqiu, a coral island off the southwest coast in the Taiwan Strait where 55 per cent of corals have now been seriously bleached.

Another alarming sign was bleaching in Yehliu, off the colder northeast coast, for the first time since 1998.

“Coral reefs are the rainforest in the ocean. A coral reef without corals is just like a forest without trees and the reef-associated creatures will have to leave because there is no shelter or food,” Kuo said.

“If corals are dead, the coral reef ecosystem will start to collapse as its root is cut.”

Mingo Lee, a diver who helps document coral health in Taiwan, described the level of bleaching as like “snow in the ocean”.

“It was white everywhere... I have never seen anything like that in my 20 years as a diver,” he told reporters.