The number of people with COVID-19 in Malta is less than 10, the health authorities have confirmed, marking the first time since March that the active cases were in single digits.

In their daily update via Facebook, the health authorities confirmed healthcare officials were monitoring just nine COVID-19 patients after two others recovered as one new infection was detected overnight.

The latest figures are comparable to those registered during the first week of the outbreak earlier on in the year. Malta had last had less than 10 active cases on March 11, when seven patients had tested positive for the virus.

At the time, Malta was still in the early days of the outbreak, with the first cases reported only days earlier on March 6.

Despite registering a total of 673 cases, Malta’s numbers have been among the lowest in the EU throughout the pandemic.

On Tuesday, Times of Malta reported that the island is among the top in world for the number of tests carried out while at the same time also having the fewest active cases in the EU. 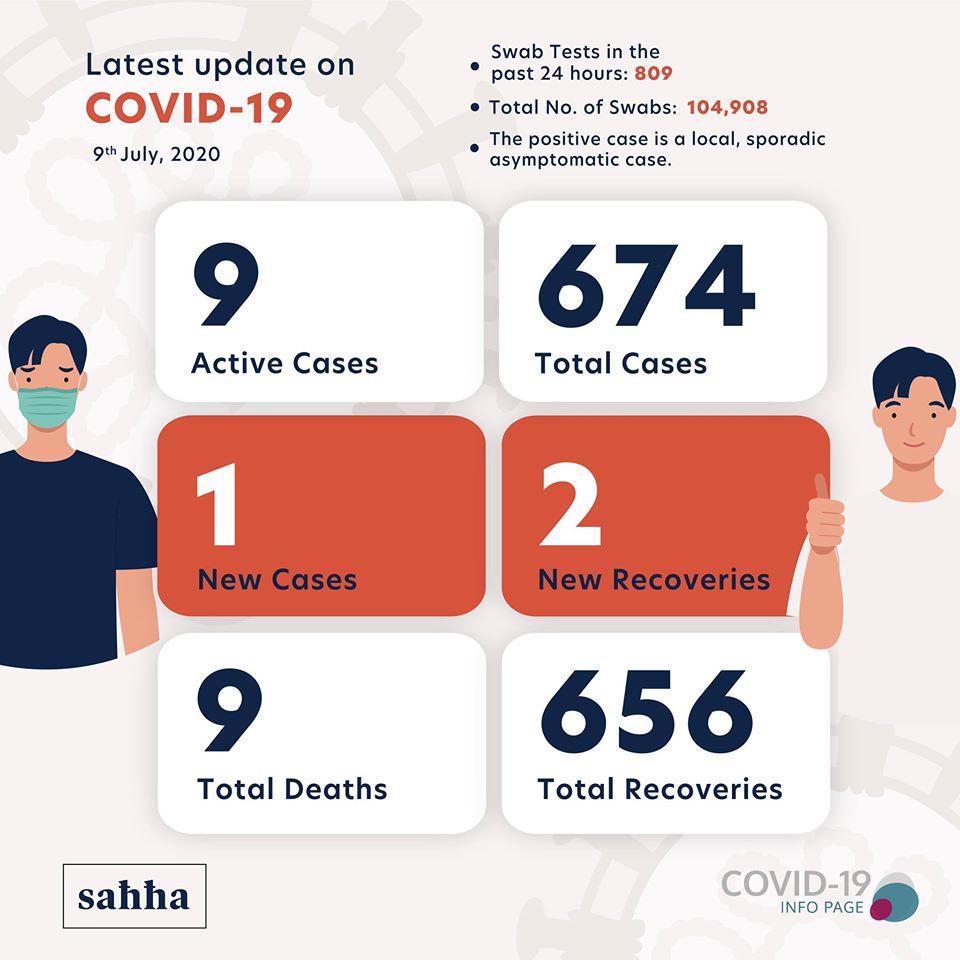 According to Superintendent of Public Health Charmaine Gauci, Malta’s r factor – the rate of spread – is around 0.3, suggesting those with the virus do not even spread it to one other person.

At the same time, the health authorities have continued to urge people to wear mask, wash their hands regularly and exercise social distancing when possible.

It is also still the law to wear masks when out shopping.