The late Harvard sociologist Daniel Bell long ago predicted the coming of the “information society”, which he said would soon replace industrial society. Bell foresaw scientific experts driving government policy, services taking over from manufacturing and computers becoming the main mode of interaction between people. “What counts”, he wrote in his classic The Coming of Post-Industrial Society (1973), “is not raw muscle power, or energy, but information”. The new society, about which he was mildly optimistic, would be a reality by about 2020.

The coronavirus crisis has thrown into sharp relief the trends Bell and other information society thinkers identified. In fact, I believe we are undergoing the first real test of the “information society thesis”. Whole populations have now been driven online. Amazon, Tesco and our favourite takeaways are open while most factories and industrial plants are mothballed. Essential services have been protected. Teaching and marking have migrated to cyberspace. Meetings are now “virtual”. Scientists are indeed calling the shots – onscreen via their laptops.

Information technology is enabling people to read, play and communicate – and, now, help the government trace the path of the infection via an app. The elderly and other vulnerable groups are under electronic as well as human care. My mother, living alone 400 miles away and recovering from the virus, is buoyed up all day long with face-time calls. My wife’s mother has Alexa at her side in her care home.

Meanwhile, 3D printers in private dwellings are churning out protective equipment. Health messages are getting through. The mass media have been joined by social media in a never-ending supply of information and opinion. There is much to cheer about, then, and not just on Thursday evenings.

All of which begs the question: had coronavirus struck before the mass adoption of information and communication technologies, might we be seeing a much less “United” Kingdom? Who knows what bored teenagers – without Netflix, Playstation and Instagram – would be up to? Perhaps something along the lines of A Clockwork Orange, Anthony Burgess’s deeply disturbing dystopian nightmare? So in many ways, the great information age test must be judged a success. The future is here, and it seems to work.

However, we must add a cautionary note: Bell warned that the centralisation of data in the information society could prove a serious threat to privacy. Theodore Roszak, the Californian commentator who coined the term “counter-culture”, was much blunter. In The Cult of Information (1994), he wrote:

Something very big, new, and threatening is permeating our political life. For the snoops, the sneaks, the meddlers, data glut is a feast. It gives them exactly what they require.

Many contemporary scholars are saying much the same. Information society studies (as I christened the field back in 2000) has given rise to a whole subfield devoted to the issue – namely surveillance studies. The specialism’s founder, Professor David Lyon, once told me that the surveillance society is just the flip-side of the information society. 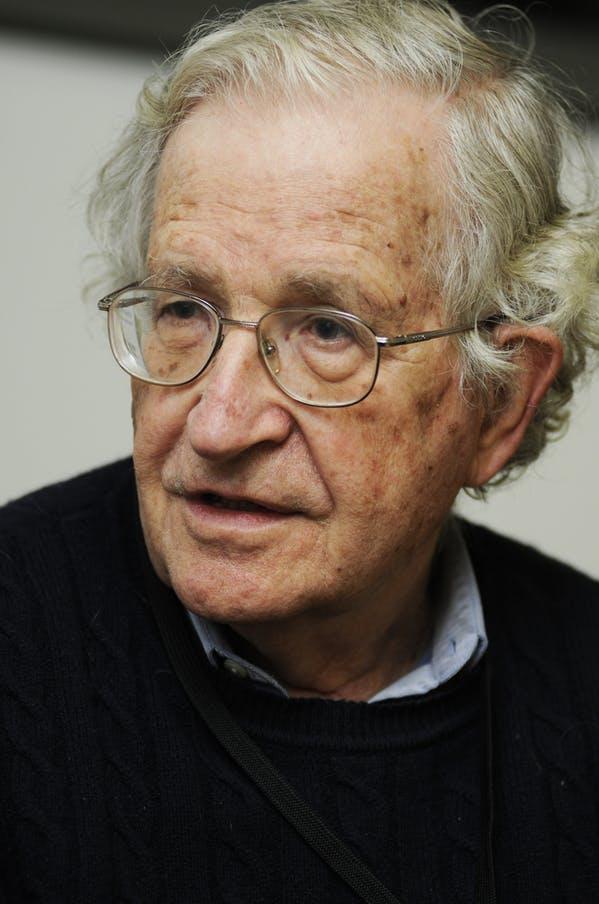 But the issue is existential as well as academic. Cameras are everywhere; drones, facial recognition, roadblocks and the snoop-line numbers that some over-zealous police forces advertise have all become normalised. There can be no doubt that the infrastructure for complete totalitarianism is now in place, should power fall into the wrong hands.

I believe that surveillance has already gone much too far. As someone posted to an online newspaper recently: “George Orwell’s 1984 is a warning, not a bloody instruction manual!” We must of course look after our senior citizens, the main victims of COVID-19, but we must also protect the rights for which their generation fought so bravely.

The most important reference point in all this is no longer 1984, but 9/11. Many of the emergency measures may have been rescinded, but there remains an extremely toxic legacy. Torture was brought back by the George W Bush administration and supported by Tony Blair’s government as a “necessary” response to the “unprecedented” danger. Now torture is something the “good guys” sometimes do. On this issue, the entire world order is in a worse place than it was.

What, then, will be the permanent deposit of lockdown once this new tide goes back in? Greater state surveillance, in all probability. As the contact-tracing app is rolled out, a UK think tank has already proclaimed that an increase in state surveillance is “a price worth paying”.

I do not subscribe to technological determinism – which holds that the development of technology determines broad social changes – but history tends to show that useful technologies end up being deployed far beyond their original functions. The coronavirus tracker apps spreading around the world may well be the proverbial slippery slope. Having meekly observed lockdown, populations are likely to become more submissive to tracking, regimenting and general snooping by the powers that be.

Coronavirus has revealed that much of life continues to function thanks to technology. Society has not fallen apart. Bell and the information society theorists would feel vindicated in their general projections. But we will all need to think harder about the implications for privacy. And to borrow the linguist and political thinker Noam Chomsky’s phrase, it is surely the “responsibility of intellectuals” to lead the way.