The last few marriages that were due to take place this season have now been postponed or cancelled to avoid half measures on the big day, according to events planners.

“The local wedding as we know it will no longer be possible,” said prominent wedding planner Sarah Young as more COVID-19 regulations come into force.

The new rules forbid the traditional setup for stand-up receptions, with food and drinks now having to be served at table.

Young is not even attempting to work around them or reinvent the wheel and change the ‘culture’, because her remaining clients for 2020 have postponed or cancelled since the new measures were introduced.

Guests would have to be seated for the marriage ceremony and then go straight on to sitting down to dinner, said the director of the luxury events and weddings company that goes by her name, Sarah Young.

No dancing, no standing up to socialise, no nothing!

“No dancing, no standing up to socialise, no nothing!”

As things stand, the seasoned wedding planner does not think this could work. And neither do her clients.

Although destination weddings are normally smaller, sit-down affairs, as opposed to the larger, stand-up receptions of traditional Maltese marriages, Young maintains that “every bride and groom would rather postpone and cancel than have an entire wedding sitting down with no fun and dancing involved”.

A 25-guest wedding scheduled for the beginning of September – her first for the coronavirus year – has been postponed. The clients are Polish and partying and dancing were a vital element of the event.

Meanwhile, a big Irish wedding at the end of the month has also been postponed since Ireland imposed quarantine for anyone returning from Malta.

Local clients had already shifted to 2021 back in April, leaving only incoming destination weddings. But while the seating measures would not necessarily have been a hurdle for them, other travel restrictions led them to pull the plug on tying the knot, with most guests unable to isolate themselves on their return.

“Slowly, the few we hoped to finally do vanished too,” she said.

Wedding season did not kick off at all

“Our wedding season has not kicked off at all,” said Alexia Azzopardi, destination wedding planner from Wed in Malta.

She had just started to receive requests from couples who had their wedding booked elsewhere. Because Malta was impressively safe, it was attracting these from everywhere.

“Of course, this changed rapidly. Some never materialised, while those who confirmed started changing their minds.” 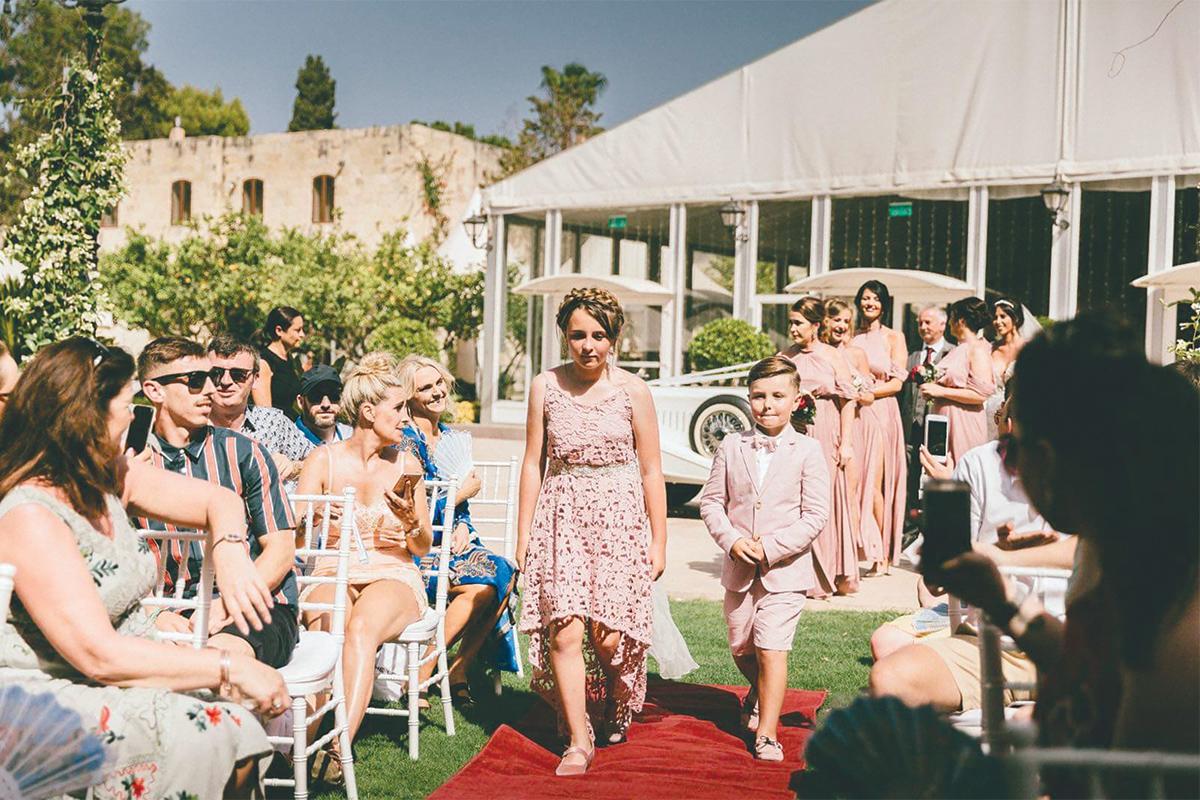 Luxury wedding planner Sarah Young (back left) takes a back seat in overseeing her events due to final cancellations.

Most foreign weddings were postponed to next year and some of these have now also cancelled, she said.

The restriction that made a huge impact and changed the anticipated experience was mainly no dance floors. The fact that fewer people can now be seated at each table and that they cannot mingle freely also had an effect, Azzopardi maintains.

Meanwhile, a leading events and logistics company is riding the regulations wave and has not given up on offering ideas for “exclusive” seating arrangements to couples worried about a sedentary wedding.

All you need is an eye for detail to slap on some originality, it has said, featuring elaborate seated setups that could convince the more sceptical bridezilla. 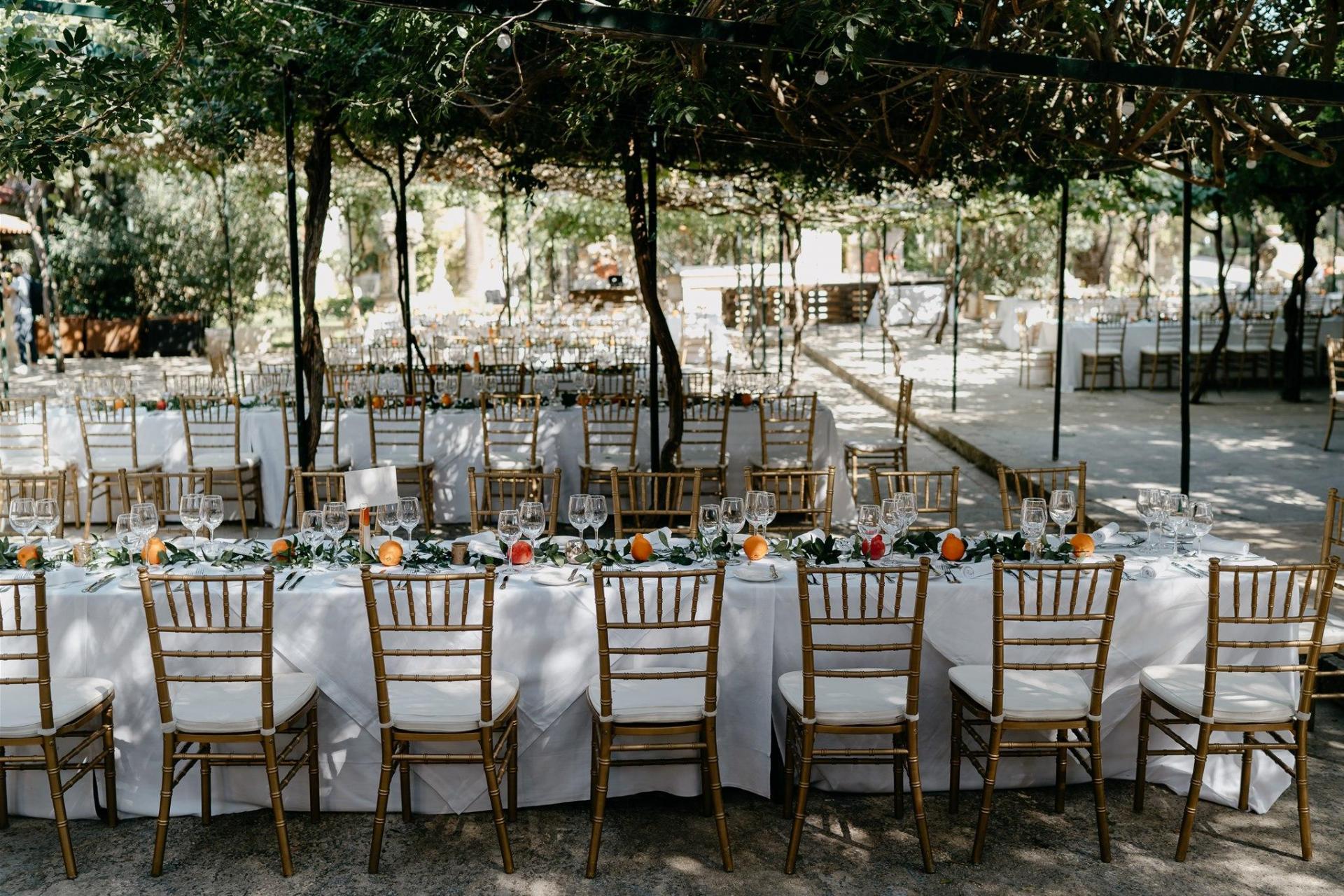 Some organisers are giving up on weddings for now. Others are working within the restrictions.

Couples had been at a loss as frustrated wedding planners were initially in limbo about the exact restrictions, meaning they had to “wait and see” until they got answers.

But Young says she has not delved further into questions about measures on-site because weddings are simply not happening.

Instead, she is using this standstill period to create a fresh marketing campaign for when things restart.

Travel agents and entertainment industry associations are already discussing a rescue fund with the authorities, not just to recuperate any loss of marketing but also to be at the forefront of competing destinations in terms of visibility when travelling restarts. 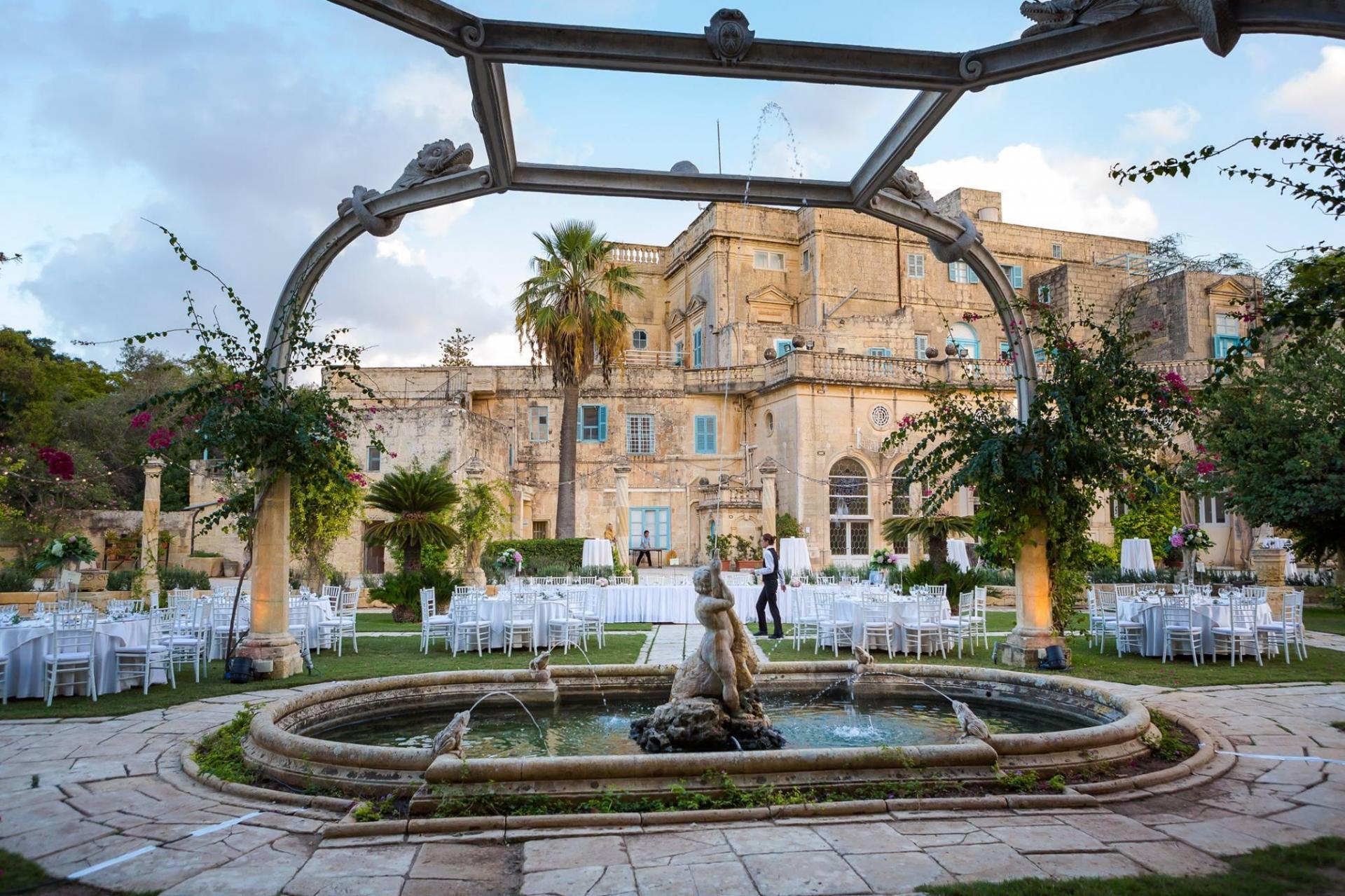 Organisers set up tables for a sit-down wedding.

“It is also important that the wage subsidy for our industry and others hit like us remains there as it is helping us retain our staff.

“The wedding season in Malta will be over in a few months and it will be imperative to keep receiving the subsidy as we need to wait until next April before we see any form of income,” she said.

Meanwhile, a government notice of August 10 says those who had to postpone their wedding due to COVID-19 disruptions will be reimbursed for their forfeited deposits.

Eligible applicants may apply for a once-only grant of a maximum of €2,000.