Jesmond Pulis, 48 of Zabbar, was remanded in custody after pleading not guilty to attempting to seriously injure three people in the multiple collision.

The court was told that Pulis was driving a silver BMW which intentionally rammed a Fiat Doblo several times. As a consequence, the two vehicles hit a taxi.

Police Inspector Spiridione Zammit said the crash took place after Pulis saw his former partner with another man in the Fiat. A child was also in the Fiat.

Pulis pleaded not guilty. He was remanded in custody. 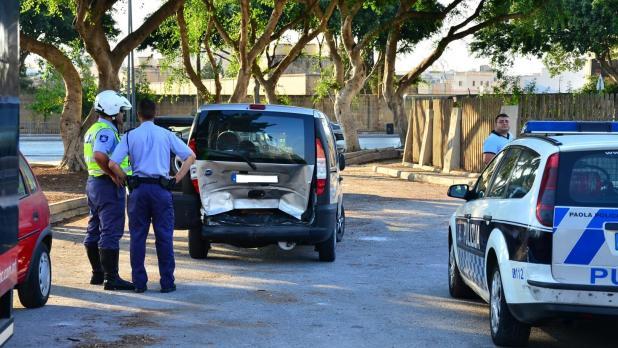 The Fiat that was rammed.